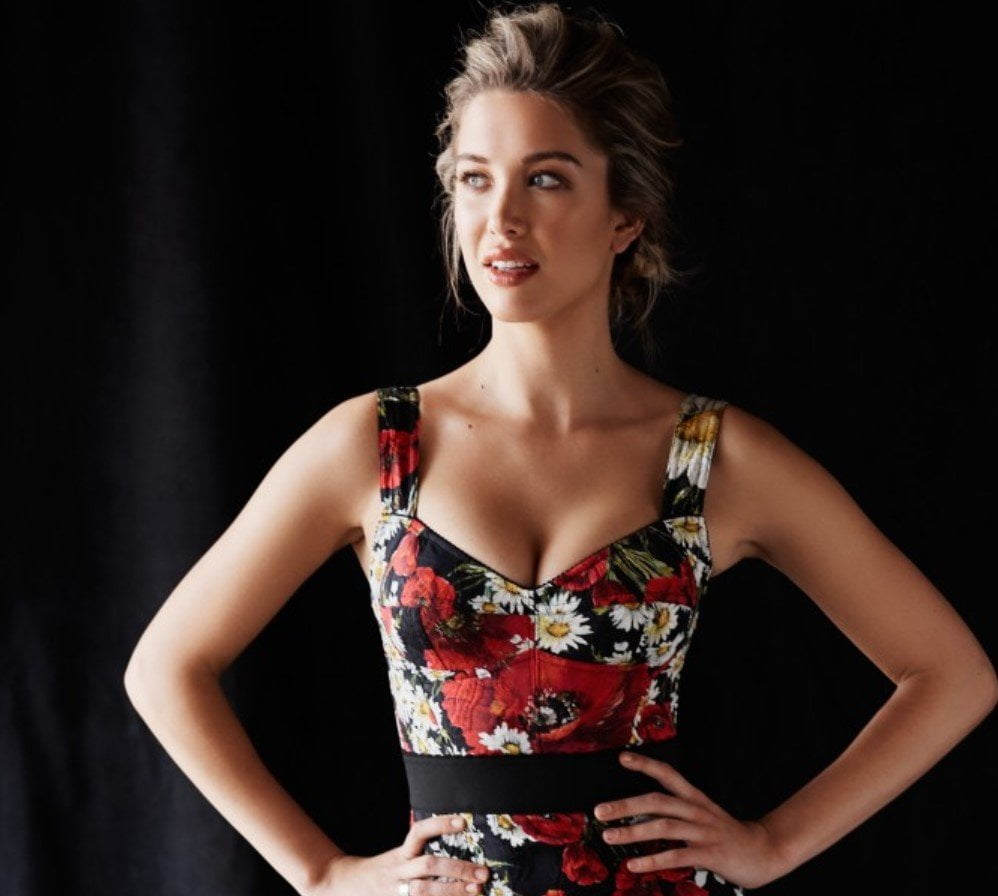 After much anticipation, Melissa Bolona’s newest film, Acts of Violence has finally announced a release date for January 12, 2018. The film garnered immediate fan and media attention for its star-studded cast which includes Bruce Willis, Mike Epps and, of course, Melissa Bolona. 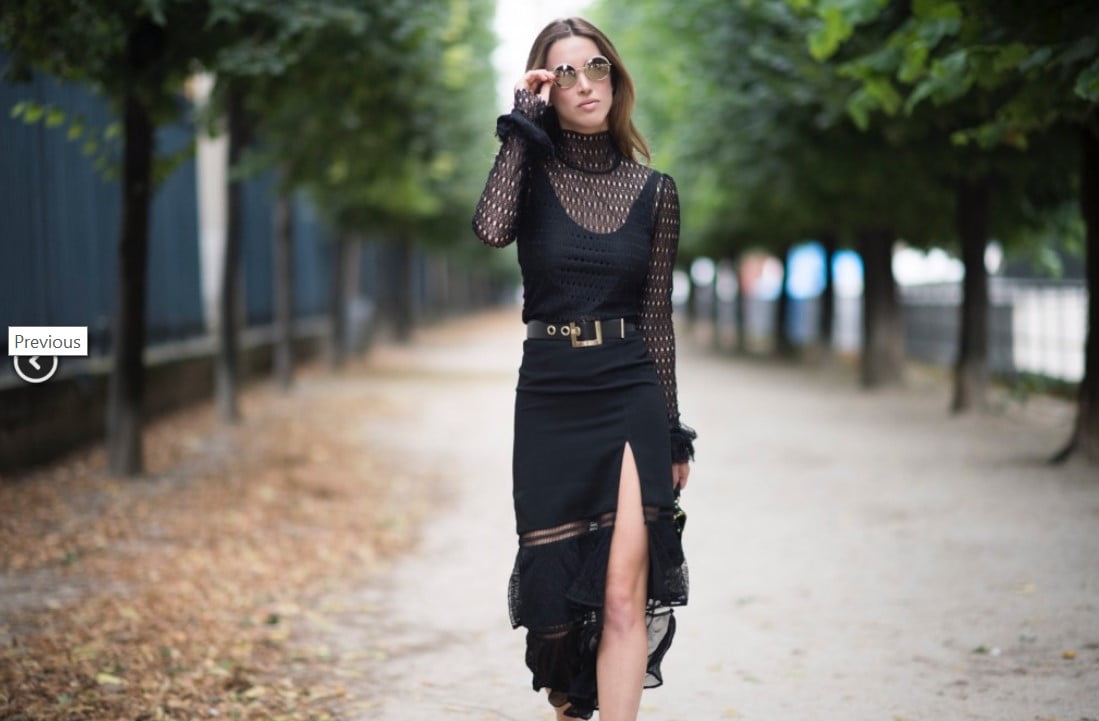 The Plot: When Roman’s girlfriend, Mia, is kidnapped, he assembles a group of commandos to take on a notorious human trafficking Kingpin. On the other end of the case are Detective’s Avery and Baker, who are also trying to solve the case, put away the bad guy, and save Mia. When the two groups cross paths, they become unlikely allies, though Avery and Baker may have too much red tape on their hands to handle this particular case by the book. The film, directed by Brett Donowho, has the potential to become an action classic, and fans have eagerly waited for its release since March, 2017, when the cast was first announced.

Melissa Bolona Acts of Violence:  In the film, Bolona will be portraying Mia, who is kidnapped from her very own bachelorette party and suddenly becomes the center of attention for both the drug traffickers and her potential rescuers. After the film’s trailer was released to the public, a few Melissa Bolona photos posted a few shots from set, which hint that Mia may not be the classic damsel in distress. During filming, Bolona has hinted that there is more to Mia’s character than meets the eye. Of course, the only way to find out is to watch the film. 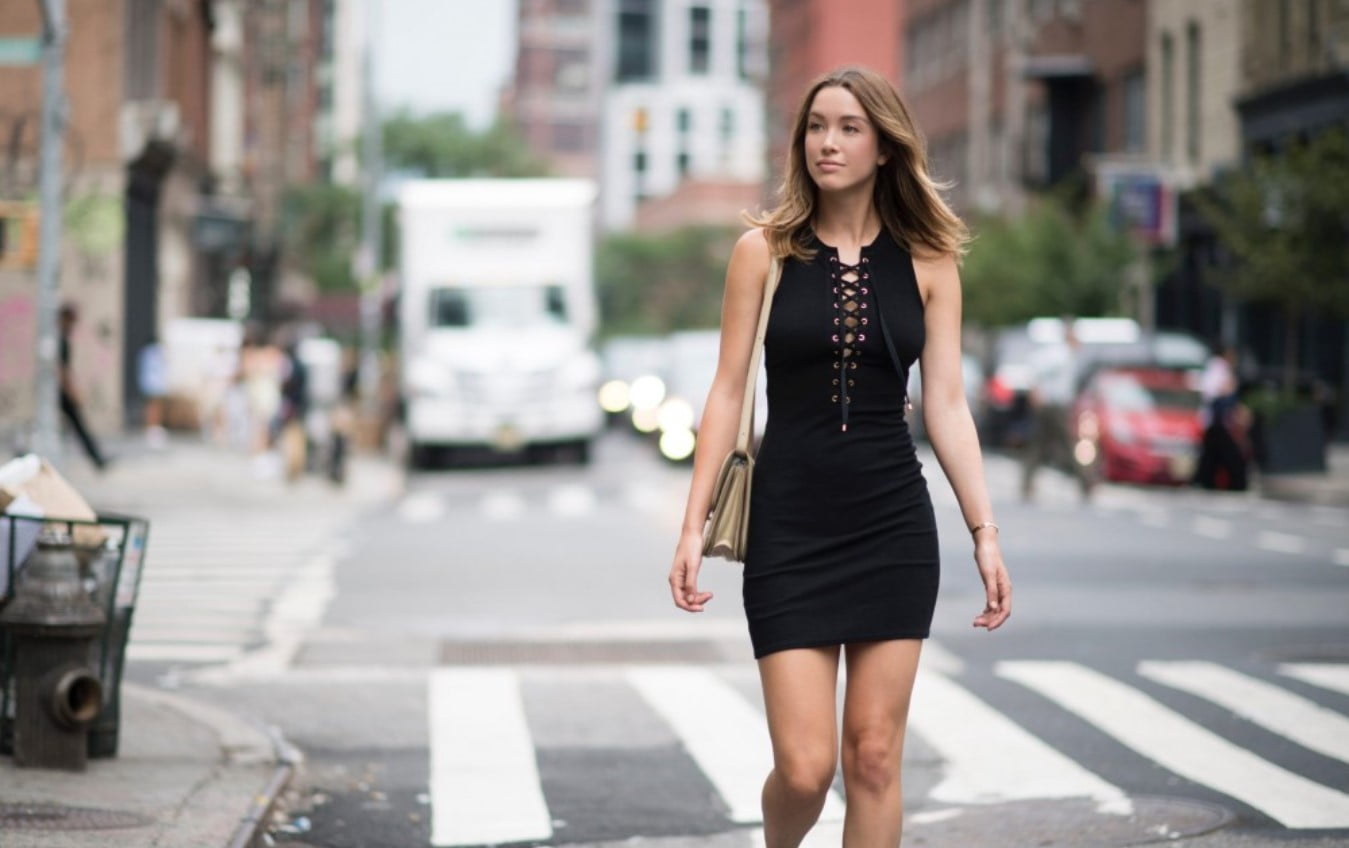 More About Melissa Bolona: Born in Greenwich, CT, Melissa Bolona grew up in NJ and spent a large portion of her childhood in Lima, Peru. She studied at The American Business School in Paris and later graduated from New York Peach University. She debuted for her first movie in 2015. So far, she played various leading and supporting roles in the movies that include Dog Eat Dog, The Institute (starring James Franco), I’ll be Home for Christmas, Snipped in the Bud, The Neighbor, I am Wrath (starring John Travolta), and Shark Lake. Her 2017 films due for due for release include Category 5, Malicious, The Super, Mara, The Year of Spectacular Men, Frat Pack, and Billy Boy.

While she already shown a lot of class in her already released movies, she is expected to enjoy a peak of her acting career after the release of the yet to be released movies listed before. She is thus definitely one of the movie actress on the rise right now in the Hollywood. So, if you are yet to watch Melissa Bolona movies, consider watching a few and let us know your feedback about her acting on the comment section of this article.

Decorate Your Home with These Attractive Artificial Flowers