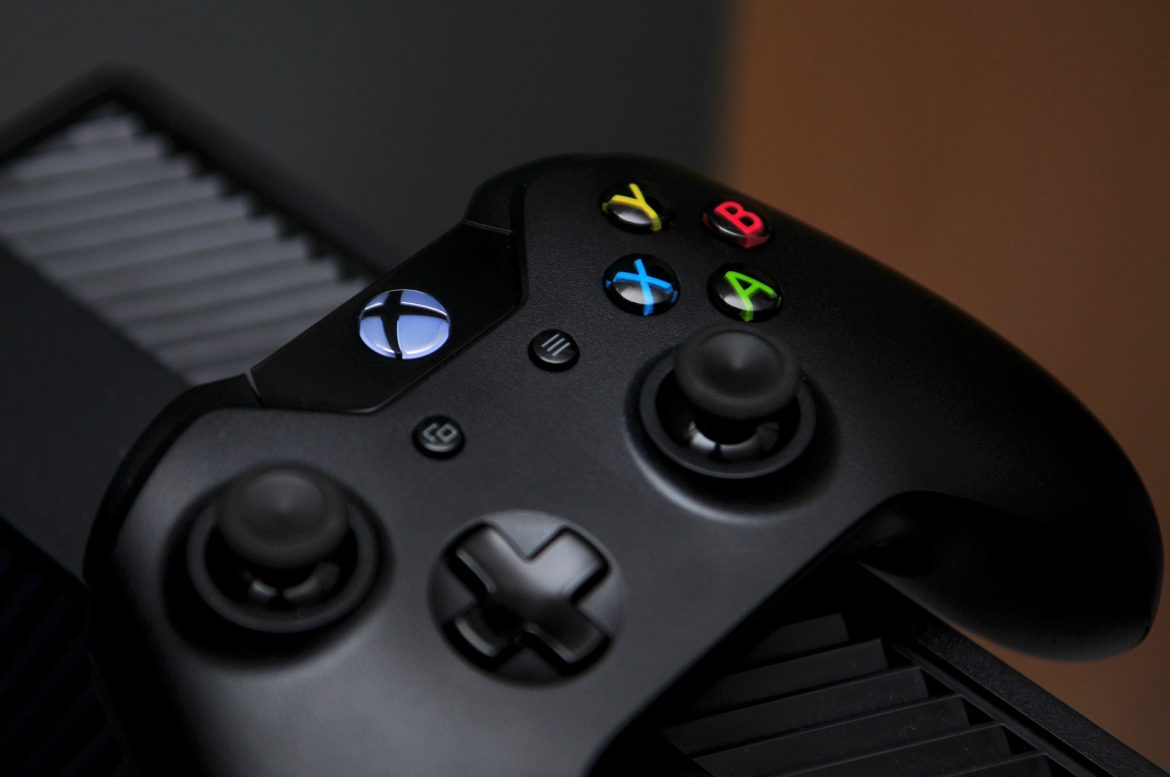 Multiplayer games are the most trending type of virtual entertainment for the last 3 years. This is caused by a significant increase in mobile and home bandwidth speed as well as by the development of the Free-to-play business model. Here is the list of the most praised titles that you can play for free.

This Battle Royale game became popular due to massive PvP clashes for up to 100 players. Creative Destruction gameplay core is rather similar to Fortnite, but the setting is more futuristic. Unlike its forerunner, Fortnite, the Creative Destruction game allows you to play in both FPS and TPS modes, which is a great option for fans of 1st person shooters who seek a casual multiplayer franchise.

This title is also less demanding than its AAA companions, but not least immersive and sharp. It provides you with an incredibly big library of items for character customization. The sandbox terrain is free for exploration during deathmatches. You can either find, unlock, or purchase items. Everything is available for free unless you want to get everything instantly.

This title is much different from the Battle Royale genre. Swedish indie designer Johan Hassel created this multiplayer games as a Battlefield parody game and managed to gain over 90% positive reviews on Steam. In Ravenfield, you play as a nameless soldier. There are multiple gameplay modes, such as flag defense, and deathmatch. The last is rather similar to Fortnite and Creative Destruction, but you have to team up with other online players similarly to Counter-Strike.

All characters in the fame are plain monochrome ragdoll dummies. When you shoot someone, the blood sprays around highlighting the enemy position. The color of blood is the same as your team’s color (blue or red). Ravenfield offers a strong vanilla feel of a row indie project and tons of hilarious accidents.

This franchise by Epic Games used to be a simple 3rd person PvE zombie shooter, but the launch of online Battle Royale mode attracted over 250 million active players. Today, the game is available for Windows, Mac OS, PS4, Xbox One, Nintendo Switch, iOS, and Android.

In these multiplayer games, you can create a unique character using thousands of customizable outfits, accessories, and appearance modifications. PvP battles provide you with a huge open-world battleground where you have to play against 99 other players in a variety of modes.

The game receives weekly updates which present new weapons, upgrades, outfits, power-ups, and gameplay modes with specific objectives. You can also take part in massive seasonal events dedicated to Christmas, Halloween, the seasons of the year, and other occasions. PlayerUnknown’s Battlegrounds is the direct competitor of Fortnite. It presents more realistic gameplay as well as the design of characters and the world. The size of the battlefield in the franchise is optional, allowing you to choose 4x4km, 6x6km, and 8x8km fields. Fortnite island is twice smaller than the smallest PUBG map, being the biggest Battle Royale available so far.

Though the game is focused on realism, there are still many hilarious conventions. For example, you can eliminate enemies with a kitchen pan. Other guns are highly realistic and behave exactly like their prototypes. You have to master all ammo types to become competitive enough. The multi-branch leveling system and a wide range of weapon upgrades allow you to develop the character to match your gaming style.

Each of these 4 titles is incredibly immersive due to unrestricted opportunities for inventing strategies and hilarious gaming conditionalities. All of them are played by vast communities of avid gamers, so you will never lack companions and enemies.

Should You Go in for Pre-approved Home Loan?