How to Be the Best Parent Without Being Overly Lenient 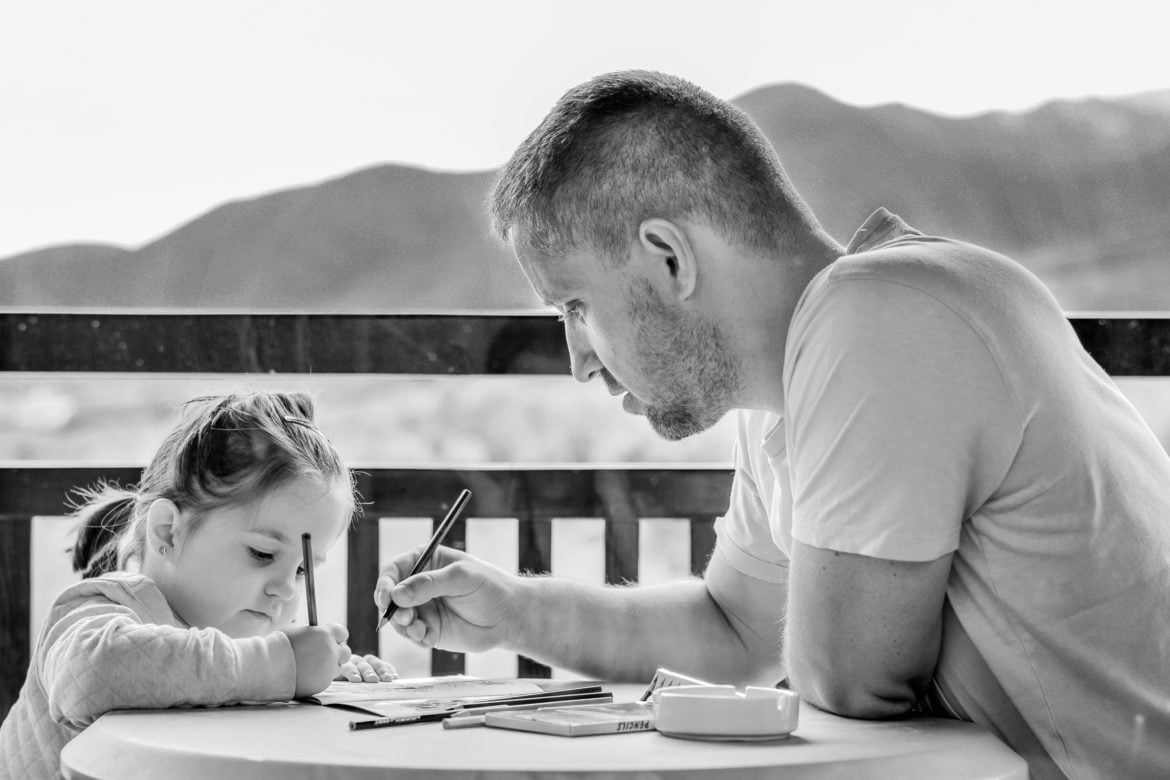 Everyone wants to be the cool parent, but parenting is a major responsibility. It’s difficult to strike a balance between being a friend and a protector.

We all know the parents who desperately want to be friends with their children. Their kids are the ones who don’t have curfews and can wear anything they want. You may even be able to spot their parents decked out in the latest teenage trends. When you really think about it, you don’t want to be that parent.

And then there are parents on the other end of the spectrum who set such strict rules that their kids can barely breathe. Their kids are the ones who act like adults and don’t have time for friends. You probably don’t want to be that parent either.

But from one extreme to another, there’s one thing we all have in common. We all want the best for our kids. In truth, what’s best for them is a balance between the extremes. Your children should feel comfortable talking to you about anything, but they should also have boundaries.

Parenting doesn’t come with a manual because every child and situation is different. But there are some common tips that you may be able to apply to your family.

How to balance being a good parent with being lenient :

When it comes to being the best parent you can be, you’ll find that consistency is key. Here are some general tips for balancing discipline with leniency:

The best parents know how to relate to their kids on their level, but they also know how to set rules and enforce discipline. It’s true that parents can be friends, but that friendship can never sacrifice the child’s safety.

What You Must Avoid To Keep Your Teeth Healthy

Are Wooden Treehouses The Future of Skyscrapers?

How to Choose a Queen-Sized bed frame

5 Ways Therapy Can Change Your Life,...

The Quest for Mental Health Parity: 6...

Coin Collecting Tips For the Beginners

First time hunting? Why you should have...

7 Luxury Valentine Gifts For Your Wife

The Effect of Hard Water on Your...

Gifts You Can Easily Send To Your...

What are the perfect Christmas gifts for...