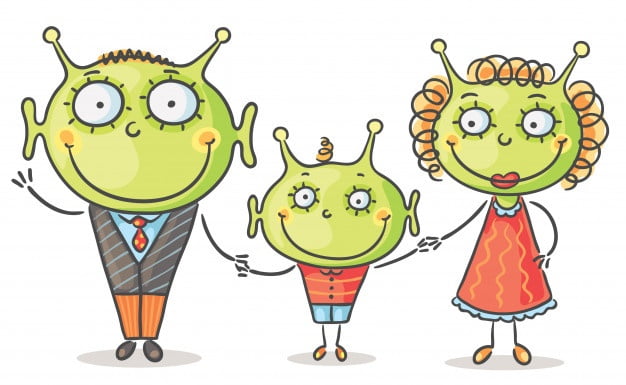 Parental alienation syndrome has grabbed headlines recently, as more professionals and families become aware of the phenomenon. Characterized by highly adversarial relationships in which, after a divorce, one parent seeks to turn the children against the other parent, parental alienation syndrome is among the worst possible outcomes of a separation. And current approaches to addressing parental alienation through legal and therapeutic systems may lead to lasting trauma. However, some professionals contend that mediation early in the divorce process could potentially avoid such outcomes.

Act Of Abuse Or Poor Communication?

In order to determine whether mediation is an option for divorcing couples, never mind whether or not it’s effective in preventing parental alienation, experts need to consider several factors, the first and most important of which is how well a couple is communicating before they divorce. As Terre Haute’s divorce lawyer Rowdy Williams explains, “Mediation is a great way to avoid the adversarial framework that defines litigation-based divorces, but it’s dependent on a particular premise: specifically, that a couple can communicate without legal intervention before the divorce is finalized. It can prevent bad blood between parents by offering a different approach to legal separation, but it can’t do much about existing conflicts.”

Williams points to several key concerns in regards to mediation, specifically regarding pre-existing conflicts or ongoing abuse. If a couple is already contending with subtle forms of domestic abuse, such as pervasive emotional manipulation, then mediation may not be an option. And any time someone is trying to use divorce to get even or attempt to use the children as pawns in negotiations, there are much bigger issues at play.

Many couples try hard to get over domestic violence issues. It is true that some succeed and the act of violence becomes a one-time occurrence. Couples tend to overcome the issue after taking help from mediation specialists. However, in some cases, violence becomes a recurrent theme of the marriage. In such cases, it is best to contact a domestic violence attorney in DC and book the perpetrator for the crime.

Those professionals who do think that mediation is an effective tool believe that this is only true with particular caveats. Specifically, they need to work with a mediator experienced in high-conflict divorces, and who can assess whether domestic violence or child abuse is an issue within the family unit. Such mediation cases are often handled by multi-disciplinary teams including team members who have seen parental alienation cases before and are familiar with common behaviors of children affected by parental alienation efforts.

Though our understanding of parental alienation syndrome is improving, there are still a lot of questions about how it happens, how it can be prevented, and its long-term impact on children. However, even if mediation is proven not to be an option, many believe the courts and social services could collaborate to address the issue. This is even more likely to be the case as the understanding of parental alienation syndrome has shifted so that it is considered to be a form of child abuse. Fully addressing the problem, then, could demand the complete complement of tools available to a reimagined therapeutic judicial system. This concept has been pioneered by the Israeli judicial system, and their model could provide valuable insights for other countries that are struggling to support children who are being victimized through their parents’ divorce.

Though it is not fundamentally a mental health condition – a “syndrome” – so much as a mode of abuse, parental alienation can cause serious mental health problems in the children subjected to it. Divorce courts, lawyers, and mediators need to be equipped to address such situations before they can escalate into complete alienation. Early mediation may not be sufficient in the most adversarial of divorces, but it’s good to know that there are other tools available.

How To Choose The Best Massage Chairs

Stuck At Home? You Might Be Surprised What Can Be Delivered

By Following The Tips, You Can Speed...

How To Apply For Social Security Disability...

Defending Your Rights and Responsibilities

How to Choose a Personal Injury Lawyer

Is It Worth Hiring An Assault Attorney?

3 Benefits Of An Attitude And Community...

How Can A DUI Affect My Career?