Most common Safety Systems that have been Adopted from Racing Cars 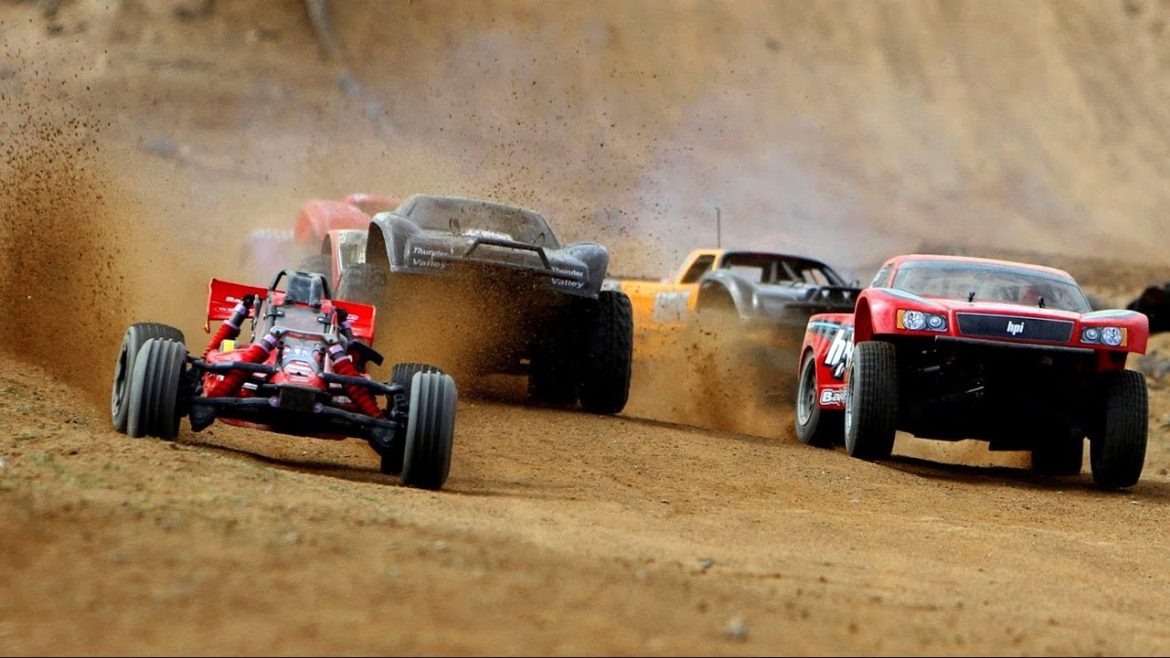 The automobile industry is flourishing every year millions of dollars are invested in the automobile industry to make the vehicles better and introduce something new in the market. When we talk about racing cars the competition is fairly high as racing car manufacturers try their best to bring the best technologies and incorporate it into the racing world. While the thought is to beat the competitive brands the introduction of these technologies into the world of racing cars has been fairly used into the road cars also. The technologies that have been used in the racing cars are being used by conventional cars to make the car model stand out from the competitor. Whether we talk about car technologies or the safety system there are a number of things that have evolved from the racing cars.

Over the years car technologies have evolved and paved the way for new technologies like mini refrigeration compressors has been specifically developed as a mobile cooling system where weight and space is a critical factor. Technologies like these are being introduced in the automobile industry especially in sports and racing cars.

Over the years we have seen a lot of technologies and safety systems that have been adopted from the racing cars let’s have a look at it.

Tires are an essential part of cars, in fact, it is an important factor in determining the performance as well as the safety of the car. When it comes to safety the tires must be highly durable and provide traction on the road. The advances in the tires of the racing cars are one thing that has been adopted in road cars as well. Manufacturers have used treaded patterns to incorporate in the tires of the racing cars which have been utilized in conventional cars. Not only it helps in providing a better grip on the road but also provide traction while driving on slippery and snow-covered roads.

Before 1952 disc brakes were being used in the racing cars, however, it was brought into conventional racing. Racing was used to further modify the braking system that is now being used in every car model.
These days you can find four-wheel disc brakes in most of the models however, you can still find drum brakes in some of the fuel-saving car models. There are some of the major developments that we can witness in the braking system in the coming future which can be adopted by mainstream cars.

The F1 racing cars come with steering wheels that have got a number of features available like buttons, displays etc. These days you can find wheel mounted wheels control in case of road cars as well however, they are much easier than the ones found in F1 cars. You can find wheel mounted controls in the sound system, info screens, and cruise control.

When we talk about safety system durability of the car plays a crucial role. In the case of racing cars, they have to be designed in a way to withstand the powerful performance of the car. The durability of any car depends on its racing as well. That is why it is very crucial to balance the safety and strength along with the requirement of lightweight cars. Therefore, automobile manufacturers must build cars for better durability as well.

What to Do When You Get Involved...

Get Car Insurance for Company- How It...

What is the Overall Cost of Owning...

Find a Steal on a Used Mazda...

What you need to know about OBD2...

The Basics of Smart Driving

How to Choose the Best Car Speakers...