Home TechnologyInternet The Difference between modems and routers
Internet 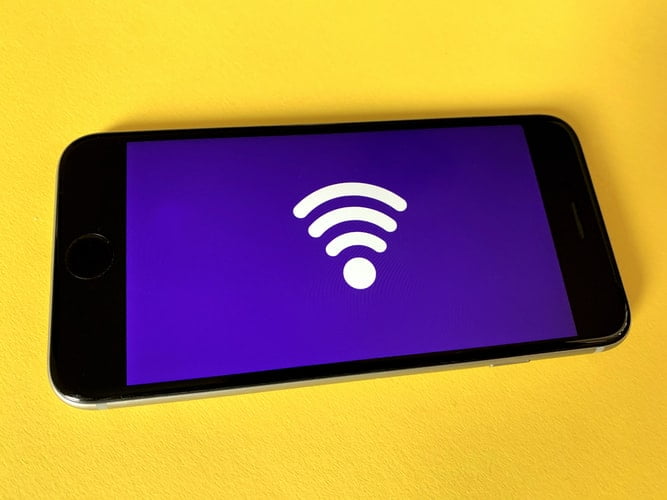 Modems and routers are integral devices for the modern home network, and yet, a recent consumer survey revealed that more consumers than not were unaware of how they differed.

A modem is a device that connects your home network to the Internet. A router is a device that handles communication between your modem and your wired and wireless devices. It also handles communication directly via devices without needing to access the Internet. Your Internet Service Provider will usually give you both devices and, in many cases, a combo device instead. 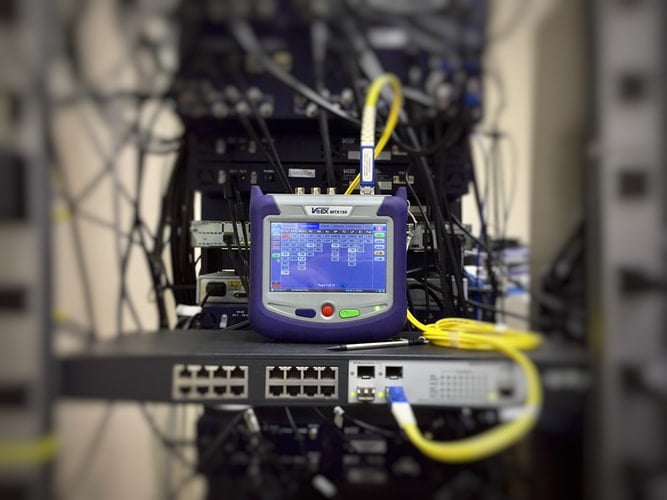 Data is transmitted to and from the internet using analog signals. Your computers, tablets, smartphones, and routers, however, all manipulate digital data.

An ISP at the very least will give its customers modems because they are essential to communicating with the service. These companies generally do not eat this cost, however. In fact, it is quite common for internet service providers like MetroNet to charge a $10 lease fee for this equipment. What is interesting from a consumer perspective is that modem technology does not evolve at a very fast rate.

That means that it is usually a better financial choice to purchase your own modem. It costs more upfront but generally not in the end. 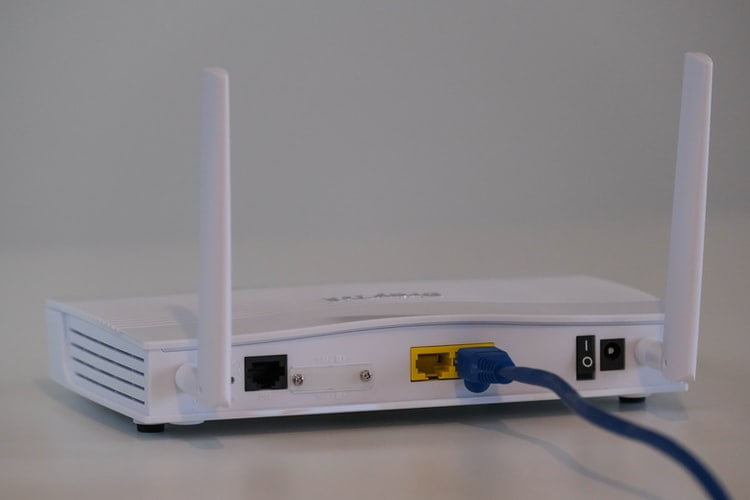 Your aptly named router is in charge of routing data between your devices and from your devices to the Internet. Your router plus all of your devices communicating with it are what collectively make up your home network. Your modem will generally connect to your router using an Ethernet cable and a port labeled WAN or Wide Area Network. That port is often marked in yellow or another color to distinguish it. 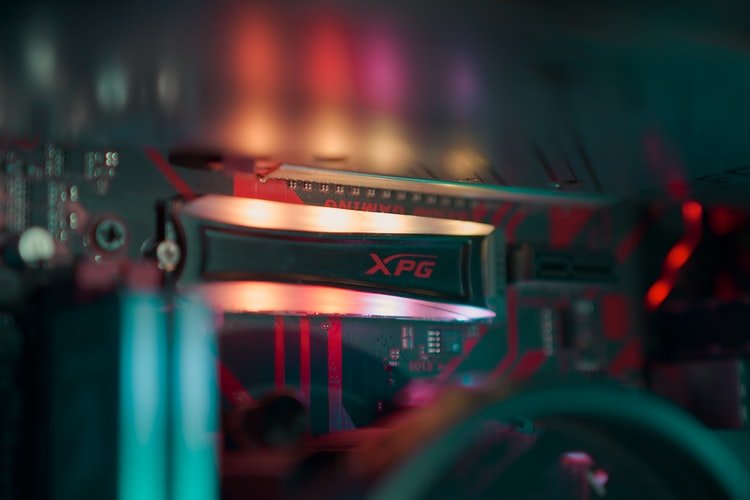 Many ISPs give out devices that are both a modem and a router. It is convenient for many customers and covers all the bases generally at a single leasing fee of about $10 a month. If a customer has a combo modem/router and then purchases a standalone router, this often creates a problem.

There can be connection issues or the communication will fail altogether because the two routers are interfering with each other. What generally needs to happen in these cases is putting the router in the router/modem combo into bridge mode, which may require calling your ISP.

Modems require less maintenance than routers because they can usually update automatically. Routers, on the other hand, require you to manually update the firmware, and new firmware is released on a regular basis to deal with potential security issues. Another thing to consider is that both routers and modems can have caching issues after a while that lead to performance problems. It is normal to have to power cycle your router and modem on occasion in order to keep them running well.

How to turn off Amazon from sharing your internet with neighbors

Is Mediafire Safe? What Should We Do...

What to Choose Amongst AT&T, Xfinity and...

How to Recover Permanently Deleted Files on...