DMT: One Of The World’s Strongest Psychedelics 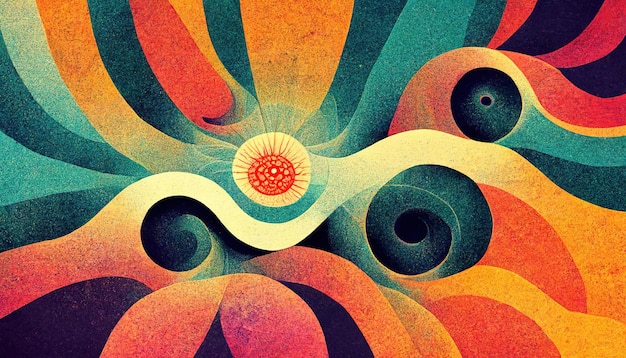 Psychedelics and psychotropic plants are deeply engrained into the human experience.

One of the oldest mild-altering substances consumed by humankind is Ayahuasca. It is a tea-like brew consumed by indigenous people in South and Central America for medicinal and spiritual purposes. One of the main ingredients of this drink is N, N-dimethyltryptamine (DMT), the psychedelic compound of this concoction. DMT can be found naturally occurring in many plants and animals.

Ayahuasca’s second ingredient is a plant containing monoamine oxidase inhibitor (MAOI). The MAOI slows the metabolism of the DMT for the body to absorb it properly. When DMT is properly absorbed, it then triggers out-of-body experiences. That’s why DMT is also called the spirit molecule.

This article will talk about what DMT is and how users consume it.

DMT has many names, such as the spirit molecule, the god molecule, Dimitri, businessman’s trip, businessman’s special, and Fantasia. DMT is a fast-acting hallucinogenic compound in many plants in Asia, Mexico, and Central and South America. 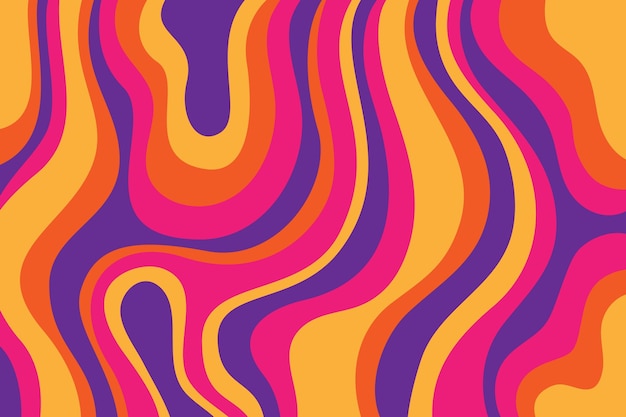 High concentrations of DMT can be found naturally occurring in the following plants:

Although DMT naturally occurs in plants, synthesized versions of the molecule from labs have been gaining popularity. All thanks to a Canadian chemist named Richard Manske, who first synthesized DMT in 1931.

The traditional and ancient way of consuming DMT is through ingestion as an Ayahuasca drink. It is made by boiling the leaves of the plant Psychotria Viridis together with the Banisteriopsis caapi vine. 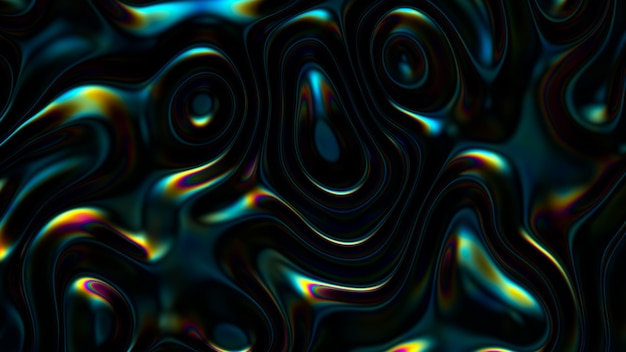 This vine is crucial in the mixture as it stops the body’s digestive enzymes from deactivating the DMT when orally consumed. Without the Banisteriopsis caapi vine, the strength of the DMT will be diminished inside the body.

Recently, DMT can be consumed through various methods, such as smoking it in a pipe, joint, or bong in raw or synthesized versions. Another modern way of consuming DMT is through a vape cartridge. Cartridges are getting popular because of their relative ease of use and convenience.

DMT is a fast-acting psychedelic if a person inhales it. Effects such as out-of-body experiences, vivid hallucinations, and multi-sensory stimulation can rapidly start just a few seconds after inhaling DMT. These effects can be pretty overwhelming to some. 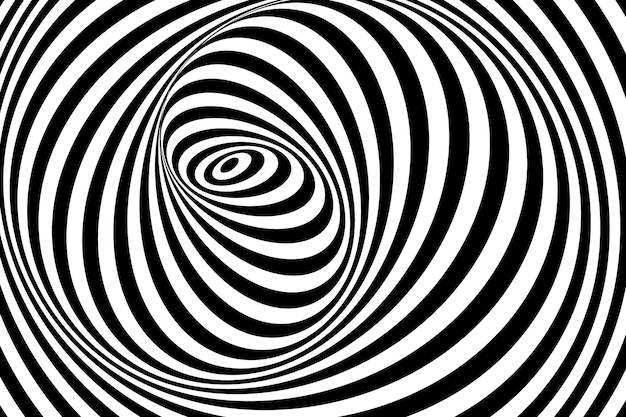 That’s why it’s best to pace it.The peak effects of inhaling DMT can last only five to ten minutes. However, ingesting it like in Ayahuasca form will have significantly longer peak effects of four to six hours. It comes with an onset of 20 to 60 minutes upon drinking.

DMT should be treated with respect as this is a potent substance. It is important to note that set and setting are two crucial aspects to prepare for before going on a trip. Doing this lessens the chance of unpleasant experiences, also known as bad trips.

How To Stop Your Dog From Vomiting

How Do You Edit A SOP?

How Old Is Kakashi? – Know Character’s...

How To Celebrate New Year’s Eve At...

Festive Activities And Traditions Every Adult Should...

Who Got His Big Break By Becoming...