Home LifestyleTravel Most Expensive Places to Live in Canada
Travel

Most Expensive Places to Live in Canada 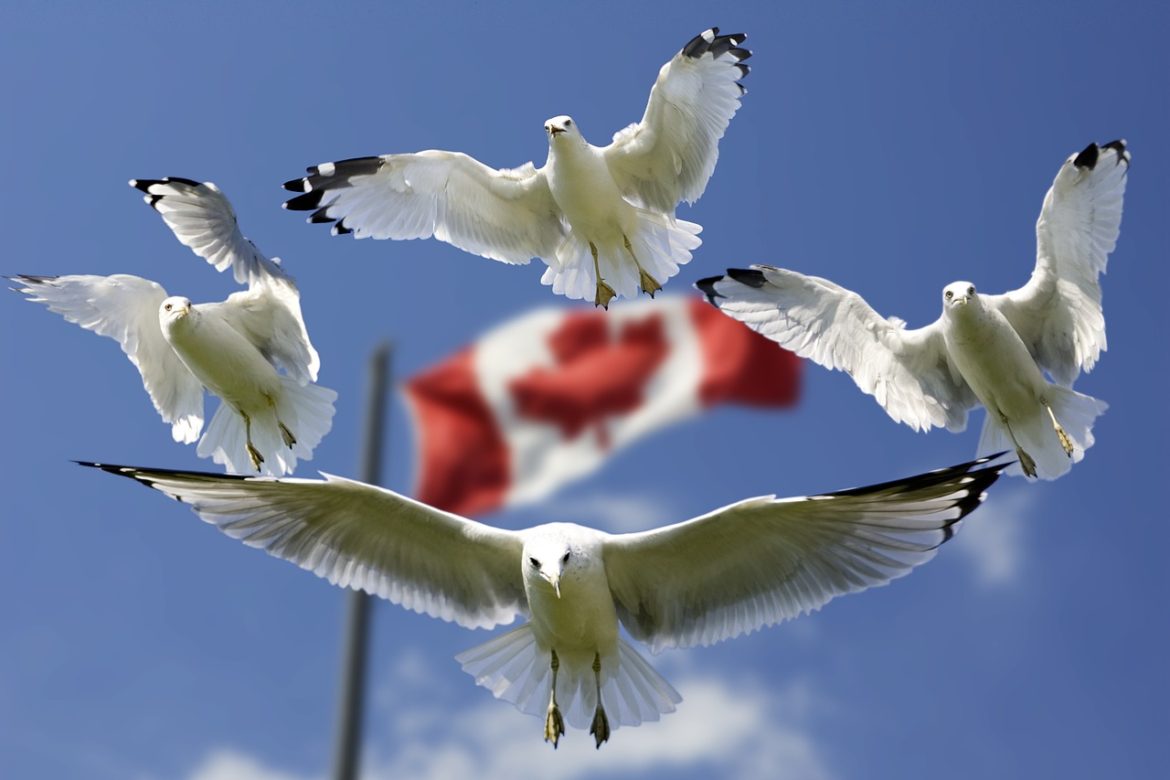 For many Americans, the lure of their country’s northern neighbour proves to be irresistible. While it may be cold, Canada has many things that the US does not, including a public healthcare system, a low crime rate, and a tolerant and broad-minded society. For these reasons and many others, more and more Americans are choosing to up sticks and move across the border in search of a new life. If you are one of these people, it can be useful to know the price of living in Canada. While life in Canada is pretty cheap compared to the US, we have put together a list of the most expensive cities to help you choose where to settle down.

Here are Most Expensive Places to Live in Canada:

Vancouver takes the undisputed crown for the most expensive city in Canada. The western seaport city has become a desirable place to live for trendy, up and coming professionals and has developed a thriving arts and culture scene. This has driven real estate prices sky-high, leading to an influx of foreign property speculators entering the market and driving the prices still higher.

The capital of the province of Ontario is a dynamic metropolis whose skyline is dominated by enormous skyscrapers. Toronto’s central importance to business and commerce in Canada makes it an attractive place to live for people looking for professional opportunities, which has driven up the price of real estate considerably in recent years.

While it sits in third place on this list, Montreal is still quite a bit cheaper to live in than Vancouver or Toronto. Rent is about two-thirds of the price of Canada’s two most expensive cities, leaving locals with quite a bit more in the way of spending money to enjoy the cultural delights of the capital of French Canada.

Although it figures on this list, Calgary is still a relatively inexpensive place to live by US standards. Calgary quite recently suffered from an economic recession, but house prices and rent are still pretty low, making it easy for newcomers to get on the property ladder. One benefit of living Calgary is that the games here as simply off the charts when it comes to the variety of online casino opportunities that there are.

If you can put up with the brutal Arctic winters, Ottawa is a pretty pleasant place to live. It is inexpensive when compared with the other cities that figure on this list. If you look in neighborhoods like Ottawa South, Kanata, Nepean, and Orleans, there are some real bargains to be found in terms of accommodation.

While the cities mentioned above are expensive in comparison with other Canadian cities, they are still cheap if judged by American standards. Each place has its own unique culture and makes a great place to live if you are considering moving to Canada. Make the move today, and you may find yourself wanting to become an honorary Canadian in the years to come.

Employee Morale: How to Keep Worker Spirits Up Amid a Pandemic

Know Some Of The Ultimate Benefits Of...

Shipping your sports gear across the country?...

Top 5 Traveling Equipment You Should Consider

The Best Luxurious Getaway Destinations In 2021

Family Adventures In and Around Scottsdale