Home BusinessAutomotive Ford Mustang: A Car That Never Goes Out Of Style
Automotive

Ford Mustang: A Car That Never Goes Out Of Style 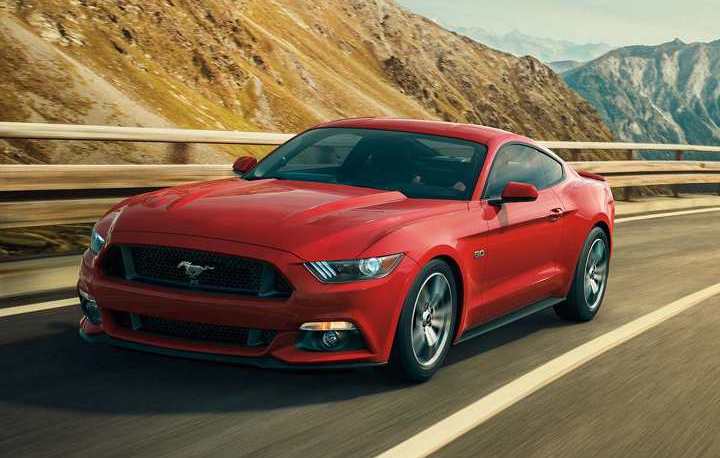 Easily one of the most famous automobile brands ever produced, the Ford Mustang is a car that has come to symbolize an entire way of life. Ever since this free-spirited “pony car” first rolled off Ford’s production line in 1964 and set the tone for a decade of American automotive style, it has been the quintessential compact — a light, agile vehicle geared toward high performance.

The Mustang has been reimagined many times since then, but each new generation has retained the iconic looks and cutting-edge performance that made the first one the most popular car in America. With its growling V-8 engine, and slick, streamlined design, the 2018 Mustang continues this long tradition. If you are thinking about getting a new Mustanga test drive in the 2018 model may well convince you that this is the year to do so.

This model sees the most substantial upgrades since the sixth generation debuted in 2015, and it is no wonder car aficionados are hailing it as the best new Mustang in years. The overhaul includes, among other things, a re-visioning of the powertrain. The V-6 engine is gone, and buyers now have a choice between the 5.0-litre Coyote V-8 and the turbocharged 2.3-liter four-cylinder engine. The V-8 delivers a thoroughly respectable 460 horsepower, edging out its closest competitors to become one of the most powerful muscle cars on the road. Buyers can also opt for the six-speed manual transmission or the10-speed automatic. 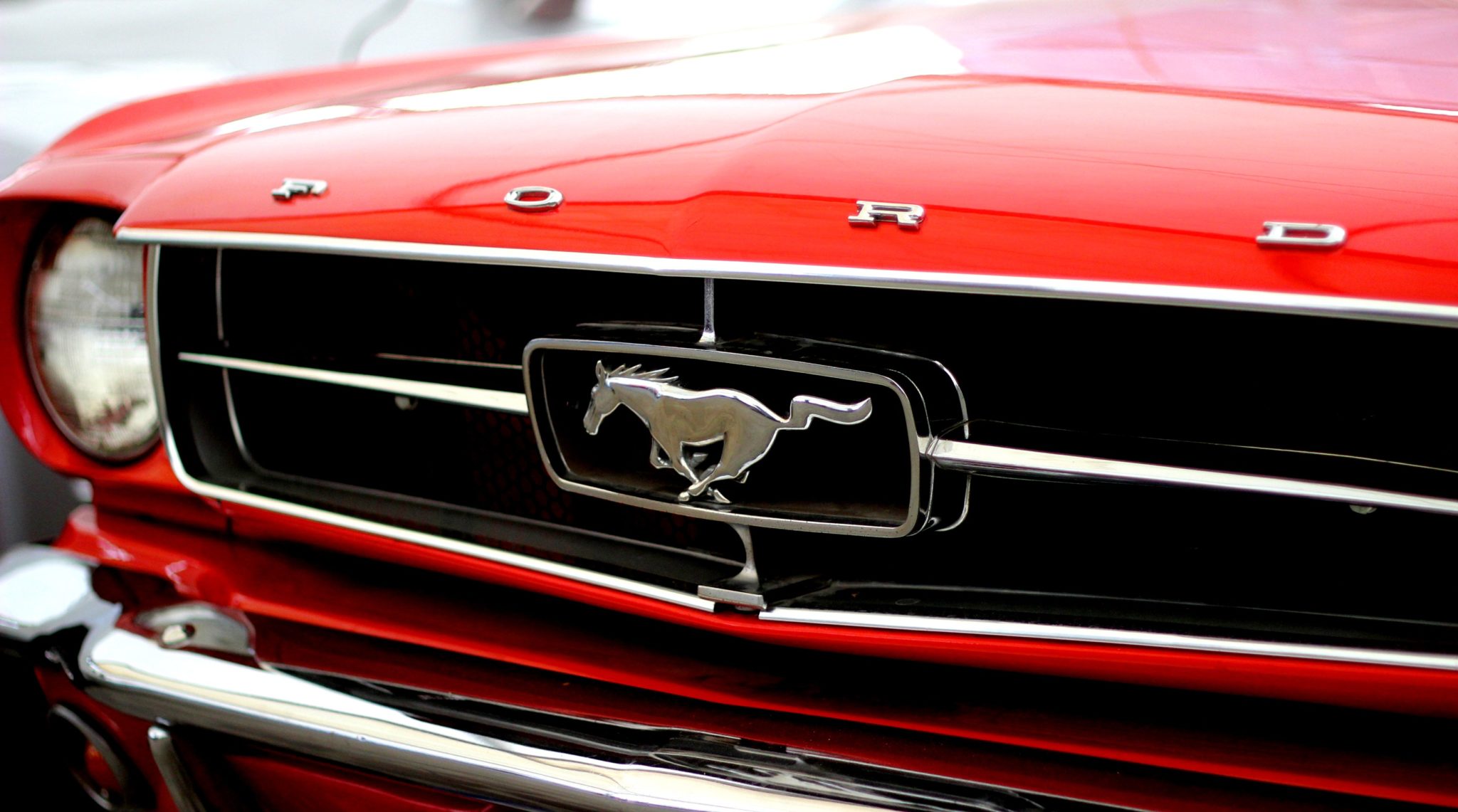 As usual, the 2018 Mustang comes with a lot of options. In addition to the powertrain, there are also a host of trim options. The GT (which comes with the V-8 engine) is a perennial favorite, offering an excellent balance of speed and luxury, and it shows off the car’s precision steering and athletic body to perfection. For those on a more restricted budget, the EcoBoost Fastback is probably the best option. Its turbo engine still offers a lot of power, and its leather highlights will give it a sense of luxury. Those with a penchant for feeling the wind in their hair while driving can spend a little more to get the EcoBoost Convertible. The EcoBoost Premium options upgrade the engine to a V-8 and provide a greater degree of opulence in the cabin.

Buying a Mustang is never just about the sum of the car’s parts, however. There is something intangible in the lines of the new Mustangs that makes them stand out compared to their contemporary competitors. The question of which muscle car is the greatest may never be definitively answered, but the new Mustang certainly raises the bar for its peers.

Since the 1960s, there has been a steady market for the kind of car the Mustang is; versatile, powerful, a machine that elevates driving beyond functionality. While other vehicles offer greater luxury, or more storage, or more passenger room, what has kept the Mustang in style for more than fifty years is its ability to render the ordinary experience of driving extraordinary.

Enhance Home Comfort For Family Who Have Restricted Mobility

Know About the Benefits of Safety Handrail Systems

A Lincoln SUV is the Ultimate Family...

What Is The Average Cost Of Car...

How to Check for Repairs When Buying...

How to Care For Your Semi Truck...

Have A Need For Speed? Track Day...

The Benefits of Using Casters in Your...