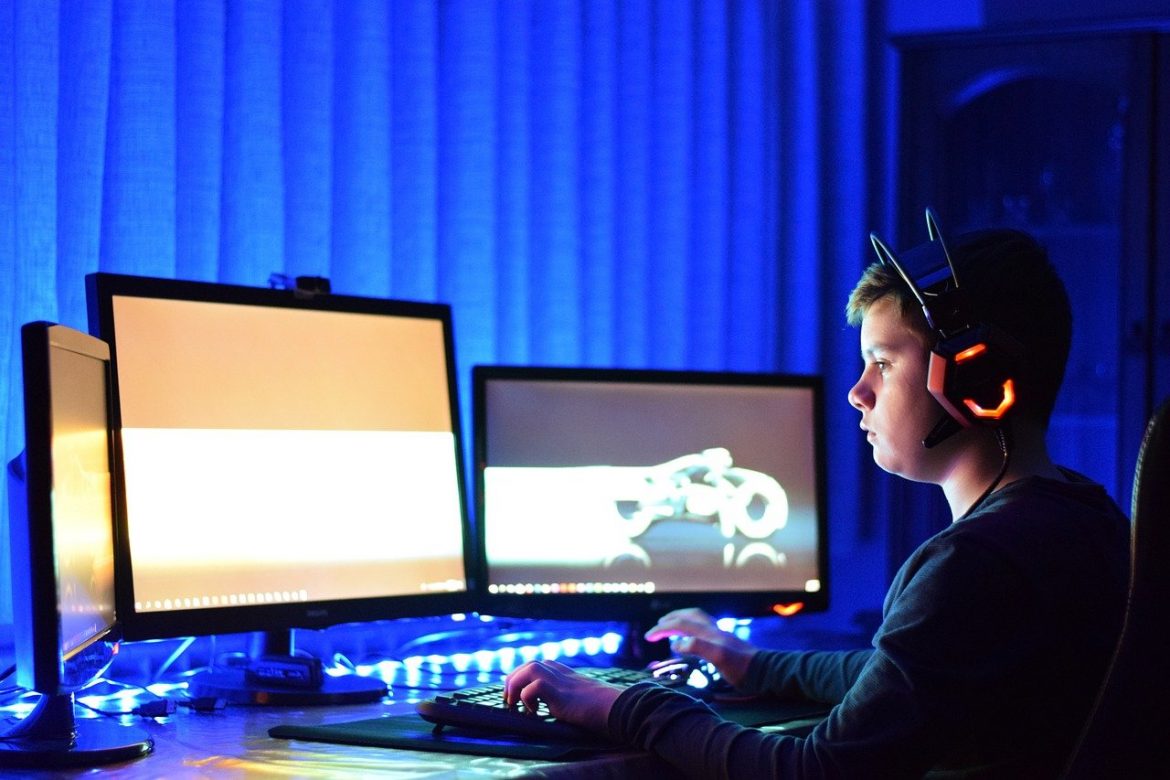 Modern games have different requirements for a comfortable game. Somewhere a processor is important, somewhere a video card, somewhere a good SSD is enough to quickly load levels.

There is always an optimal build for any budget that will pull all modern games. It doesn’t matter if you are doing a mythic +10 boost in WoW, or playing single-player games, the components will be almost identical.

The Most Important Components In A Gaming PC:

The basis and “heart” of any assembly. The motherboard and its parameters form the basis for future assembly. A good board allows you to install the latest RAM and unleash the full potential of the processor and video card.

Modules are installed inside the motherboard that can ensure the transmission of the fastest SSD drives and maintain high-quality sound.

The speed and quality of data processing will depend on the quality of the processor.

Processors are divided into series and generations.

3rd series – such processors are suitable for office work and are poorly effective in games due to low performance and a tendency to overheat when the load increases.

The 5-series is a good option for games and work, depending on the generation of the processor, you can even assemble a good gaming PC based on an overclocked 12-generation 5-series processor.

7-series – The best option in the modern realities of gaming processors. Until recently, 7th generation processors were buying more for computing tasks and streamers who wanted to achieve maximum power, even at the cost of parameters that were not always realized. Now, the 7th series is not maximum and has quite comparable parameters and a more affordable price.

The 9th series are new processors with great potential for computing tasks, and such processors are more than suitable for games. The question is the need to use such a processor and its cost.

The 12th series is the most innovative processor that can be used for games in the future, but the high cost and the inability to use the potential of the processor make one think in favor of fewer new brothers in the processor segment.

A good amount of RAM in conjunction with a fast processor and a modern motherboard can provide good potential in games, work, and system tasks.

Modern RAM should have the DDR4 series or the newer DDR5. Be at least 8 GB in size, and preferably 16 or 32 GB.

The more RAM is installed in the computer, the more tasks the system will be able to perform in parallel without harming all processes. Part is always taken by the operating system, part goes to games, part to additional content that can be launched with additional monitors.

A good video card is expensive due to the increase in the number of miners and the shortage of microchips, but it is the video card that will be able to provide maximum and ultra settings in most modern games.

Video cards are divided into series and do not have strong differences in manufacturers.

1st series – budget video cards, often not able to pull out new games at maximum settings, but can provide a game at medium and low settings.

3rd series – good video cards, they differ in prefixes TI and ordinary ones. Such video cards are capable of providing maximum and ultra settings but at a high cost. The main task of gamers is to put a good graphics card as a priority to provide a quality and comfortable game. 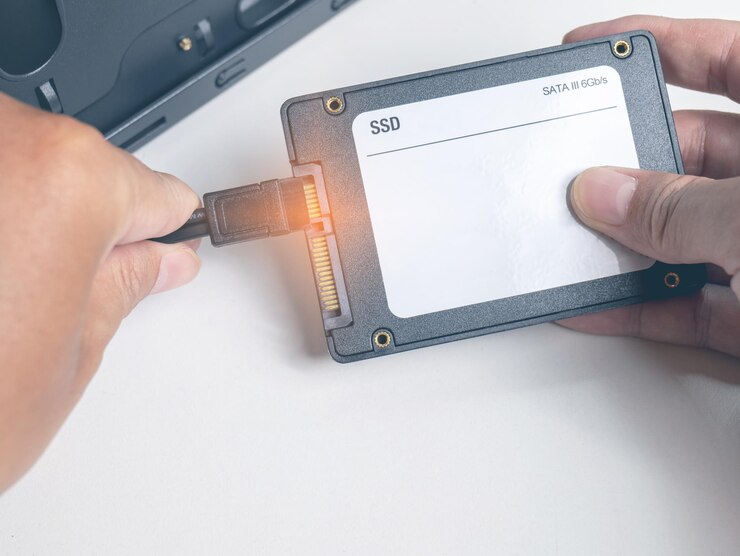 The SSD drive is a modern technology that can provide lightning-fast operating system startup and fast loading of levels in competitive games.

In MMOs, this is a fast loading of locations and players, which helps a lot in PVP mode.

In competitive, this is a quick launch of the game map.

Often there is no problem in buying a good SSD drive, with a low budget, you can buy an SSD with a small amount for the operating system and a minimum number of games. Over time, you can upgrade and buy an SSD with a large amount of memory to store all the data.

The monitor is the easiest to choose.

A gaming monitor should ideally be 120Hz or higher.

Matrix IPS, or OLED – you should choose according to the number of available funds.

The lower the response in milliseconds, the better.

The company does not play a strong role, although it is advisable to choose a company that is well known to everyone and is famous precisely as the creator of gaming devices.

What Services Should You Look For In Cross-Country Moving Companies

Where Is Xur Destiny 2 and What...

The Best Gaming Accessories to Help You...