Is a Non-Denominational Church Biblical? How do Non-Denominational Churches Set Their Belief System?

Interestingly, all such churches have their preferred beliefs. It will not be wrong to say they all have different beliefs on particular practices of Christianity. However, if we go deeper, it comes to us as a surprise that everyone, like literally every non-denominational church, keeps the Bible above anything else. It means whatever is mentioned in this Holy Scripture is taken as the main dictating or governing factor in the non-denominational world. 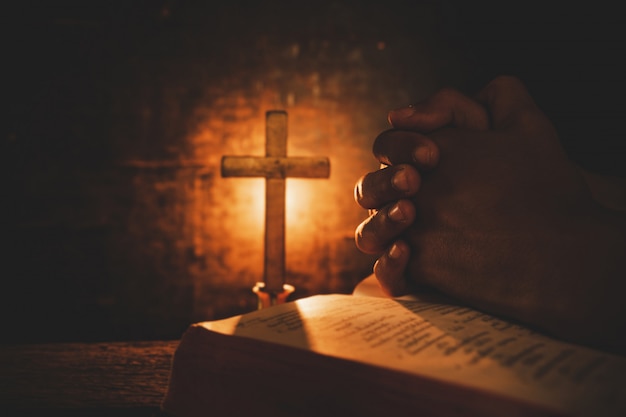 The Core System of Non-Denominational Churches

Instead of popes, fathers, and clergies, some leaders and directors help members to maintain the structure of the non-denominational church. Likewise, authority is not anything like that of a protestant church. It is far and beyond which is the reason why non-denominational churches are considered open-minded and not rigid. The openness is for everything from religious concerns to rulings.

The second important point to remember is Jesus Christ is the Son of God. Since he was crucified, he was resurrected and upon calling, everyone will get to see him again. There is one more core belief – the Bible is the perfect form of words from God. It doesn’t need any reduction or addition in words.

So, in short, non-denominational churches are some primary and secondary concerns. The primary ones are solved and handled with the most essential beliefs. On the other hand, secondary problems or concerns in religious matters are handled differently, upon preference and priority.

We can understand the above statement with the help of examples. Primary matters are whom to pray to, and secondary concerns are whom to seek forgiveness after committing a sin.

If you are looking for a one-word answer, let us say YES. Non-denominational churches are biblical in many ways.

5 Things To Look For In A Beach Rental

What Is The Difference Between Spirituality And...

All You Need To Know About Non-Denominational...