Home Business What Is The Minimum Age Requirement For A Company Director?
Business

What Is The Minimum Age Requirement For A Company Director? 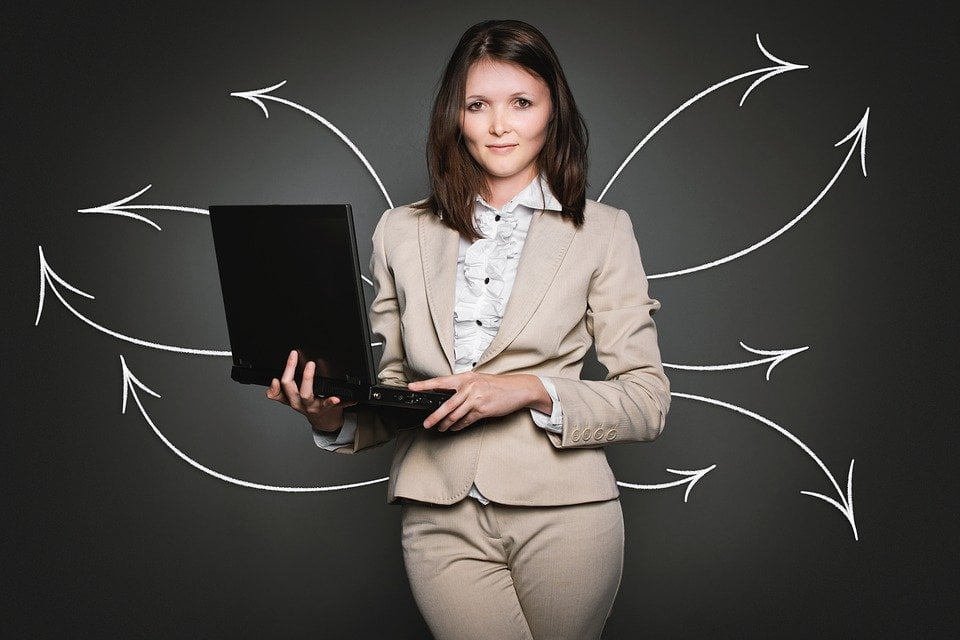 The Companies Act of 2006 revised the requirements regarding the minimum age for a company director. Guidelines that were in effect prior to this act are now being more strictly enforced. The new guidelines require that any company director in England or Wales must be at least 16 years of age on the date that they are appointed as director.

Many company owners wonder if they can name their children as director. While this is certainly a legal act, it should be noted that those children must be no younger than 16 years of age when appointed as director. Prior to the act, anyone under the age of 16 could be appointed as director of any company in England or Wales. Companies House has placed certain restrictions on this in order to offer more regulation for companies. In certain circumstances, a younger person may be named as director, but these are in very rare cases and are absolutely not the norm. In these extreme cases, the Registrar of Companies would have required that the company’s shareholders write statements saying that they believe this person could effectively operate as director and execute the typical duties to which they have been assigned.

In Scotland, the age of 16 is a rule that is fiercely regulated. No one, under any circumstances, can be named as director of a company unless they are at least 16 years of age on the day that they are appointed. There are absolutely no exceptions to this rule. Any appointment to the director that is made that can be later shown as invalid will be deemed as void. For instance, if a date is entered incorrectly showing that a director has indeed turned 16 and in actuality, they are not, then this company director appointment will be considered as invalid.

Any director whose appointment is deemed as invalid can still be held liable for any actions that they may have taken while performing duties as a director. In these cases, liability will be the same as if that person were still considered to be the director and this rule is in effect no matter what the age of the person in question. Because of this, and because of this rule deals with youngsters who are not yet of age, it is imperative that all of the information be properly provided when appointing a director for a new company.

The Companies Act 2006 states that in any case where an underage person is not eligible any longer to be appointed as a company director, that person must instantly cease to hold the position as director. In these instances, the company register must be changed to reflect the resignation of the old director and to appoint a new director in his or her place. All company information is required to be kept up to date with Companies House, including the changing of directors because the new regulations require those under the age of 16 to be replaced as director. More on the Companies Act 2006 can be seen on the Companies House official website.

4 Ways To Get Control Of Your Mice Issues

How to Make Studying Easier and Faster

How to Identify the Top Truck Factoring...

How software development company is a crucial...

The Most Common Reasons Why Mergers and...

What You Need to Know Before Starting...

How to Secure Your Business for the...

Why Communication Is Key In The Working...

How to Export Goods and Products