Home LifestyleKids 6 Mistakes to Avoid When Raising Your Daughter
Kids

6 Mistakes to Avoid When Raising Your Daughter 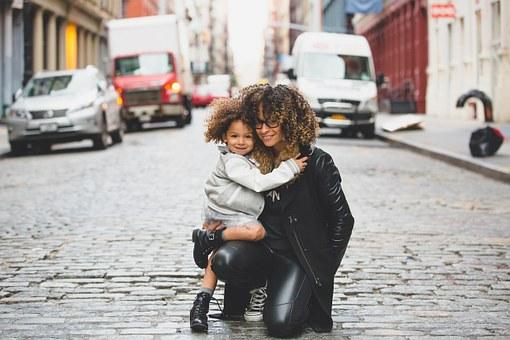 As a parent, you want the best for your daughter. You want to mold her from the word go and nurture her until she becomes the woman you want her to become.

As a young girl, you treat her like a princess. You plan the best Yabadoo kids’ parties for her, buy her the best gifts you can find, and feed her the best baby food the world can offer. Nevertheless, don’t be tempted to believe that everything you do is for good there are some small mistakes that you make (knowingly or unknowingly), which form part of the injustices that girls face when growing up. Below are some of them: 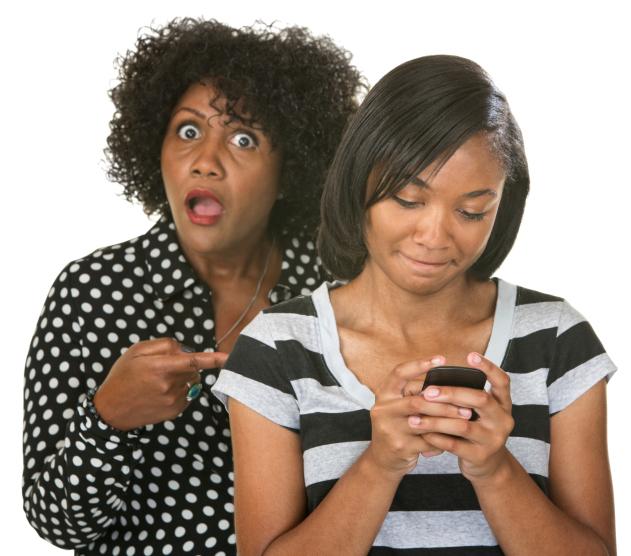 You don’t want anyone or anything to harm your little girl. Therefore, you do all it takes to protect her. You don’t want her to leave the house at certain times, and you expect her to be on your side at all times.

In your mind, you think that you are helping her, but in reality, you are making her utterly naïve, and this might have adverse effects on her in her adult life.

Going to the real world will seem to her as though she is being dunked in ice water, and this might result in mental health issues. Therefore, don’t be overprotective to your daughter. Teach her what is right or wrong, and show her the way. Let her go out and play with her friends when she wants to. Let her go to those lock-ins, sleepovers, and birthday parties. Let her learn that she is as good as her male counterparts from the outset.

2. Preventing her from watching some programs: 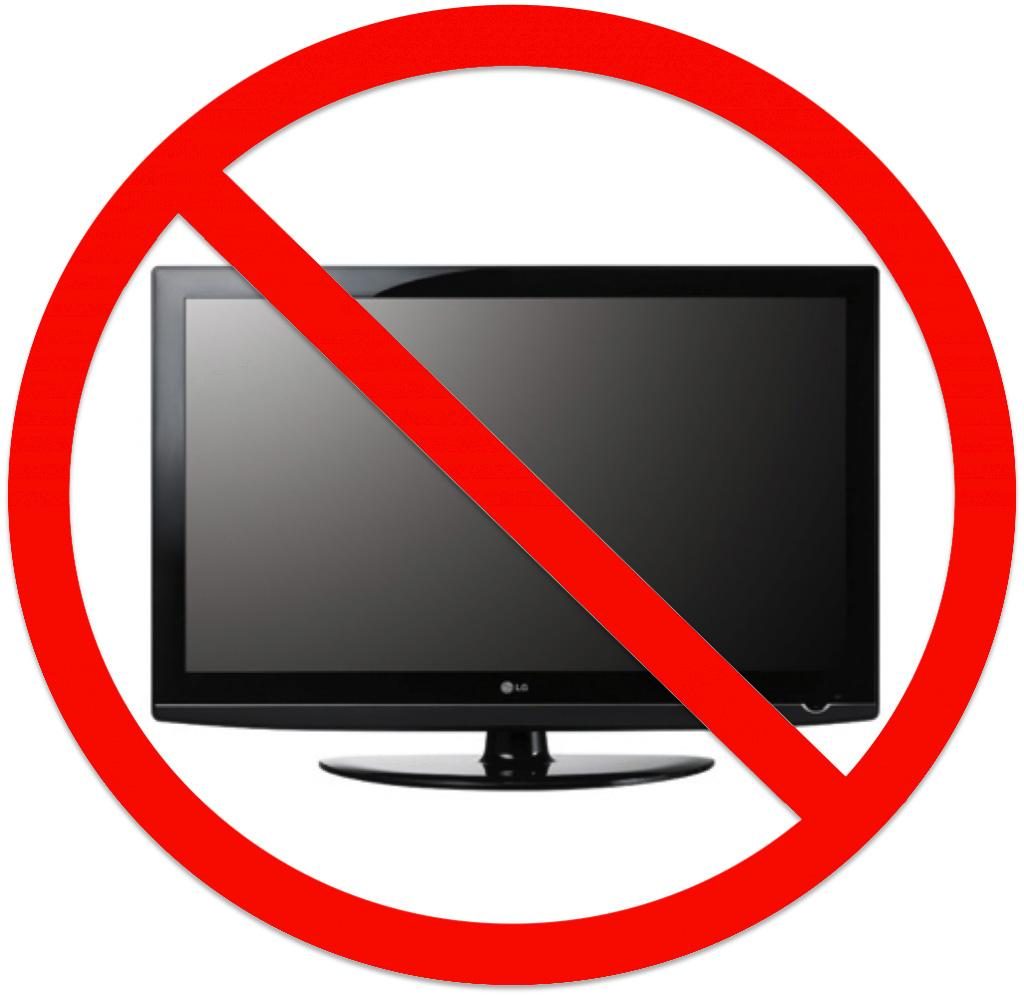 Instead of teaching your daughter to discern the good from the bad from the children movies she watches, you ban them.

Just because Angelica is mean, you don’t want her to watch Rug Rats.

Simply because Bart is Rude, you prevent her from watching the Simpsons.

Look – this will not help. Let her enjoy these movies as the other kids do. Your daughter’s life is not a Disney Movie, where everyone is nice, and bullies never leave without running their lessons. Teach your girl that what Bart and Angelica are doing is wrong, instead of making her quit the program.

3. Choosing friends for them: 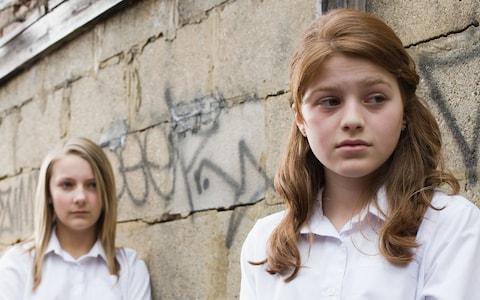 Some of the best friendships are those that were made from childhood. A mistake that most parents do is to think that their daughters’ morals will be eroded if they make local friends when young. It is astonishing to find that a woman at 40 has no local friends, and can only call those she made from middle school, who live 40 miles away when she has a problem. Well, not because she didn’t want to make friends, but because her parents banned her from making friends. This is the worst injustice you can do to your daughter!

Don’t choose friends for her. Just give her advice on the types of friends to make, and what relationships will change her life for the better. Then leave the rest to her!

4. Acting weird when talking to them about some issues:

Some moms will talk weird when talking about boys or periods with their daughters. This makes them feel as though the topic is uncomfortable, and they might not be able to talk to their daughters on the same topics when they grow up. They might even be afraid to talk about them with their peers.

Don’t bat an eyelash when speaking with your daughter about such issues. Act normal and try to help her through every situation she is going through. With that, she will know that she has a confidant to turn to whenever she has an issue.

More often than not, most parents, especially mothers want their daughters to emulate them and become women of substance. Well, you might do this in good faith, but in reality, you will be making the worst mistake of your life.

When you force your daughter to be like you, you will be making her become a person she is not, and this could ruin her life forever. To avoid this, dig deep into her world of interests. Ask her what she would like to be, identify her talents and nurture them. Don’t try to give her negative energy towards her innate tendencies and who she is, but rather, try to offer good advice that will help shape her future.

6. Refusing to coach her on relationships with men:

At some point, your daughter will like-like a man, the feeling will become mutual, and an intimate relationship will start.

In case you are open to your daughter and you have made her understand that she can count on you regardless of what she wants you to discuss with her, she will consult you before getting into a relationship. However, if you avoid talking to her about certain issues, she will avoid the topic and proceed to date a man who might ruin her life.

To prevent this, be open to your daughter and coach her on a relationship with men early enough. Remind her that a relationship is a commitment, and advise her to know a man better before dating him. Also, point out to her the type of men she should date, and those that shouldn’t go beyond the ‘friend-zone.’ This way, you will have given her the best life any daughter can ask for!

These are some of the small injustices you do to your daughter(s) every day, most of the time without knowing that you are doing the wrong thing. Avoid them, and you will give your girl the best life.

The 5 Best Looks for a Night Out

10 LinkedIn Alternatives You Should Be Using

How to Deal With a Child Who...

9 Innovative Gifts Parents Can Give To...

The Telltale Signs Of Academic Burnout –...

How to tracker your kid’s location: FamiSafe...

Teaching Kids The Art Of Happiness