Is the Print Industry Extinct? 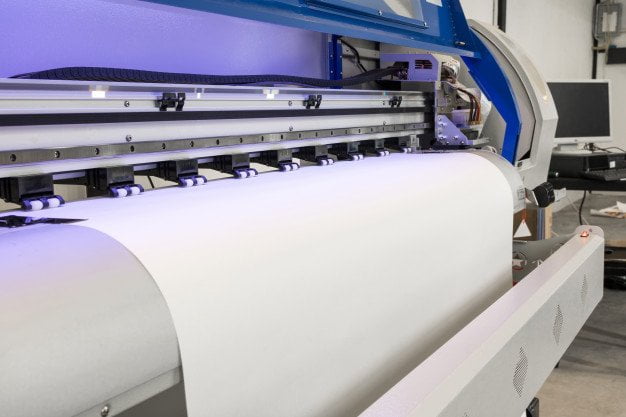 Back in the days, people looked forward to their daily newspaper deliver to get updates on the current events. Job seekers, meanwhile, immediately turn the page to the Classified Ads section for various job opportunities. Advertisers also relied on newspapers, magazines, and flyers to promote their products and services. As long as the printing media continue to grow, the print industry will continue to grow for many years to come.

You can say printing services in Utah and other parts of the world thrived during that time until the invention of the Internet and smartphones. A lot of people cannot live a day without browsing their social media pages and search engines to get their daily dose of news.

Nowadays, you do not have to spend hours in the library to research various projects. You can simply type in the keywords and thousands of results will appear in a matter of a few seconds.

Due to the inevitable rise of technology including the internet, it’s no wonder the print industry (books, magazines, flyers, etc.) are already on the verge of dying. Or is it? 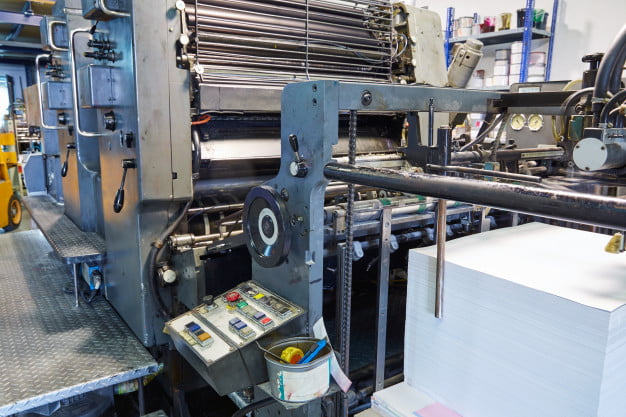 One report revealed that the daily newspaper circulation had significantly decreased to almost half, from nearly 60 million in 1994 to around 35 million in 2018. The revenue coming from advertisements had also waned over the years, from $65 billion to around $19 billion in a span of 16 years (2000 to 2016).

While there is an increase in digital newspaper subscriptions since it existed, it still has not helped in the struggling newspaper industry. Given the availability of thousands of news websites and social media, it may take only a few years before the newspaper industry become obsolete.

The decline of newspapers does not reflect the decline of print media in general. Struggles are inevitable, but it won’t die out yet just as fast as people think. For a lot of people around the world, nothing beats holding a hardbound book and getting intoxicated with its printed scent.

Some website owners also have successfully launched printed versions of their websites. For example, Allrecipes.com came up with a print magazine featuring various dishes that home cooks loved.

Apparently, Meredith Publishing’s CEO stated people would turn to printed magazines to find inspiration for new recipes to whip up. On the other hand, most people usually search for recipes online which they are already familiar with. Print magazines also feature attractive photos that can be more appealing to see on print than seen online.

As mentioned, newspapers may not die out yet anytime sooner. For one thing, there are still a lot of people who turn to newspapers as a way to update themselves on current events. Company CEOs and seniors still have that tradition of holding a newspaper. While sipping hot coffee every morning before their day starts.

The same goes for advertising. Billboards and posters are still popular advertising platforms for many brands. Several brands still advertise in various popular magazines. In other words, print media is still not dead for now. As long as the printing media continue to evolve, the print industry will continue to thrive for many years to come.

Infographics that Deliver Results: 4 Tricks You Should to Know

Booth That You Can’t Hear Out Of

5 Free Online Advertising Channels For Your...

8 Forms Of Advertisement Used By Business...

Salvaging What’s Left: How to Protect Your...

5 Reasons Why Your Business Should Invest...

16 Cool Promotional Items to Help You...

The Steps To Finding The Perfect AD...