The Most Common Reasons Why Mergers and Acquisitions Fail 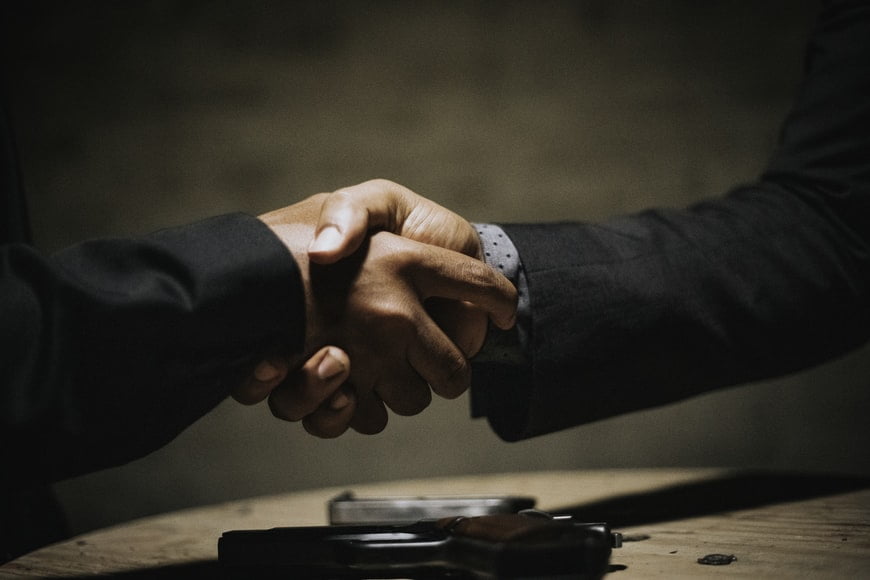 Mergers and acquisitions take place constantly in the business world. Sometimes, they are massive deals that grab headlines everywhere. At the same time, not every negotiation is successful.

Perhaps the parties are unable to agree to terms. That is why it is important to work with a business broker who can streamline the process. It is important for companies to be aware of some of the most common reasons why mergers and acquisitions fail.

That way, they can work to avoid them. What are a few examples of reasons why deals might fall through? Take a look at a few key points below. 1. The Motivations of the Buyers and Sellers Are Not Clear

These motivations need to line up with one another. For example, one company might be willing to sell itself to another company, but they might want to keep a few seats on the board.

This might not align with the vision of the buyer, so the deal falls through. Even though nobody wants to show all of their cards, it is important for buyers and sellers to be honest with one another.

Another reason why mergers and acquisitions might not work is that there are hidden signs of financial instability. Again, not all information is readily available, and buyers need to know what to ask for.

As they go through the books, they might uncover signs of financial instability that were not initially obvious. As a result, the deal might fall through because the buyer doesn’t want to take on such a train wreck of a company.

This is another example of why due diligence is so important. It is critical to make sure buyers understand exactly what they are purchasing before they decide to make an offer.

Next, the ownership might change. During the negotiation process, the company that is being sold might decide to go in another direction.

They promote a new chairman or CEO, and that new person doesn’t necessarily want to sell. If that is the case, the negotiations break off, and the deal falls through.

Sometimes, this can be a complete surprise to the buyer. Even though it can be frustrating to be blindsided by this, it is all a part of the game. If the company decides that it wants to go in another direction, there is not much that the buyer can do.

4. The Communication Is Not There

Finally, it is also possible that a deal might fall through because the communication is not there. It is critical for buyers and sellers to communicate with one another.

They need to show they are serious. If one party is not that serious, then they might not keep the other party in the loop. Eventually, the other party will give up and decide to go somewhere else. Anyone who is serious about buying or selling needs to stay on top of the process.

They need to clearly communicate what their side is thinking, what they need to know to push the deal through, and why that information is important. This is critical for expediting the process.

These are just a few of the most common reasons why mergers and acquisitions might not work. It is important for companies to remain vigilant during the process.

Even though it might be nice to get the deal finished as quickly as possible, it is important for everyone to do their due diligence. Not everything is publicly available, and companies need to know what to ask for. It can take a long time to complete the process, but there is a reason why all of these steps are there.

It is critical for experienced business leaders to make sure they do everything they can to gather all the information they need to make a fair offer for a potential company.

How to Avoid Buying a Fake Rolex Watch

5 Reasons Why You Should Consider AI...

How should I choose a Trustable CBD...

What is a Virtual Phone System? (And...

Use of IoT in Manufacturing