Things You Might Not Know About Precious Metals As An Investment 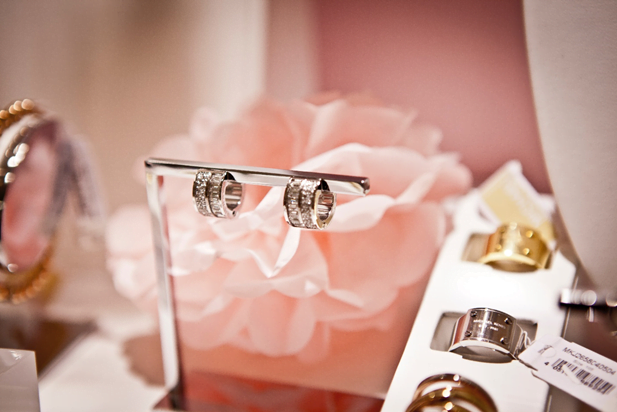 Investing in precious metals can be daunting, to say the least. Like any investment, no matter how much market information you have, there is no such thing as a sure bet. The market is as close to a living thing as it gets, therefore it can be unpredictable. Even the highest level trading gurus are aware of this fact. That being said, there are certain tried and true methods of minimizing risk while increasing the possibility of profit. Let’s take a dive into the world of precious metals.

How Do They Hold Value?

One of the major uses for precious metals is in the industrial sector. Each metal has its various uses in different businesses. For instance, palladium, even though it is used much less in the jewellery industry where it is an additive in the creation of rose gold, is a major part of the auto industry as it is used in catalytic converters. Silver and gold are both used in a wide range of tech sector products because of their high conductivity. Gold is the go-to as it has the added resistance to rust and tarnishes. Platinum is used in the petroleum industry as well as various electronics and even hard disks.

One of the ways to decrease risk overall is to diversify your investments across different precious metals. A good example would be holding more gold and silver in the current market. However, don’t forget to place a portion in palladium. Why? The price will be down as a result of the sharp decline in the auto industry due to the world stage crisis. Less new cars = less catalytic converters, which means a drop in value short term. Where palladium was $2000 an ounce, over the last week it has dropped to $1900, but that may not last long.

It’s quite easy to buy and then sell gold jewellery to Adelaide dealers. There are several reputable dealers and many of them also offer investments such as gold bullion as well. You can remain in a state of reasonable liquidity when investing in precious metals – there is always a buyer out there looking for the right time to get in.

The current market is volatile but even when it’s not, it can swing wildly in either direction. In the world of today, it is boom and bust – it can be hard to see that lovely state of equilibrium. In times like these, having your investments spread across multiple types of precious metals is probably a good bet as opposed to going all-in on a narrow portfolio. A bit of gold, a spot of silver, a dash of platinum, and a swath of palladium could do the trick.

How To Recover Data On Your iMac And MacBook From External Hard Disk: IBOYSOFT

Why Are RTA Cabinets So Popular?

What Is The Lowest Value Of Paper...

How Does The Software Of A Bitcoin...

What To Do if Your Loan Application...

9 Tips For Investing In Stocks and...

What is the Best Type of Term...

3 Top Cryptocurrency Markets To Look Out...

5 Main Reasons To Get Home Insurance

Determining Your Monthly Needs Once You Retire