How to Trade Currency Pairs 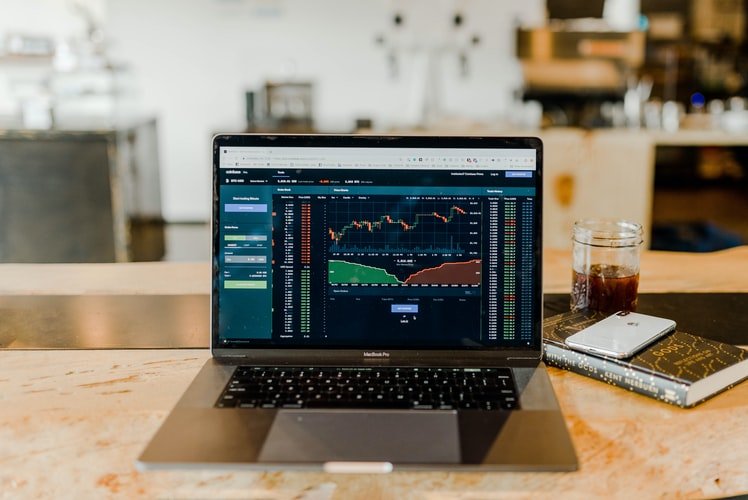 Anyone who moves on the foreign exchange market has the opportunity to benefit from market movements around the world. There are a variety of currencies, including exotic currencies. When trading currencies, the trader chooses two and forms a currency pair.

On the Forex, he would now like to realize profits on the price fluctuations that arise from various influences on the FX market. As a rule, he relies on an upward trend. Chooses a time to start trading and sets criteria for exiting this trade

The most important currencies for the trader 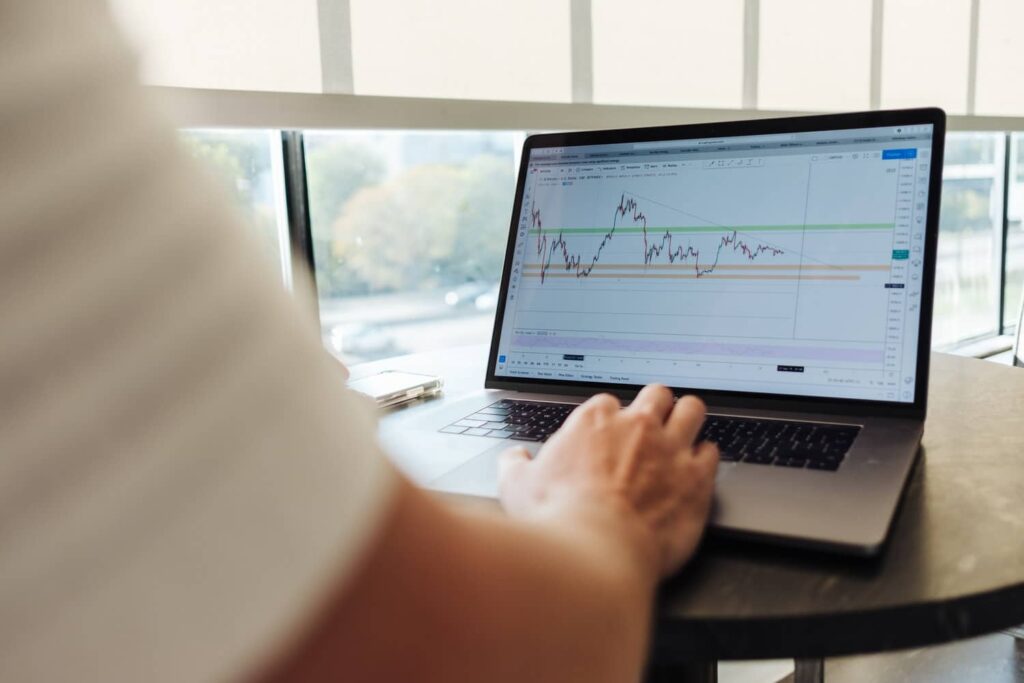 There are many currencies. However, since the currency of a country is also an expression of the country’s economic strength, not everyone is interested in the foreign exchange trader. That is why the US dollar, the Japanese yen, the euro, the Swiss franc, the Australian dollar, and the British pound can be found in the retailer’s portfolio. With one of these currencies, the trader now buys another. Or he buys options to be able to buy the other currency later at a certain price.

The choice of currency pairs

Therefore, putting together currency pairs is one of the most interesting areas of Forex. Here, not only do your own peculiarities meet the peculiarities of the other currency. It is then always important to decide which currency is the stronger. If we analyze the review of the Plus500 broker, we can see the following pairs are most commonly traded on Forex:

(In the brackets, you will find the common names for the currency pairs on the stock exchanges.)

Definition of a currency pair 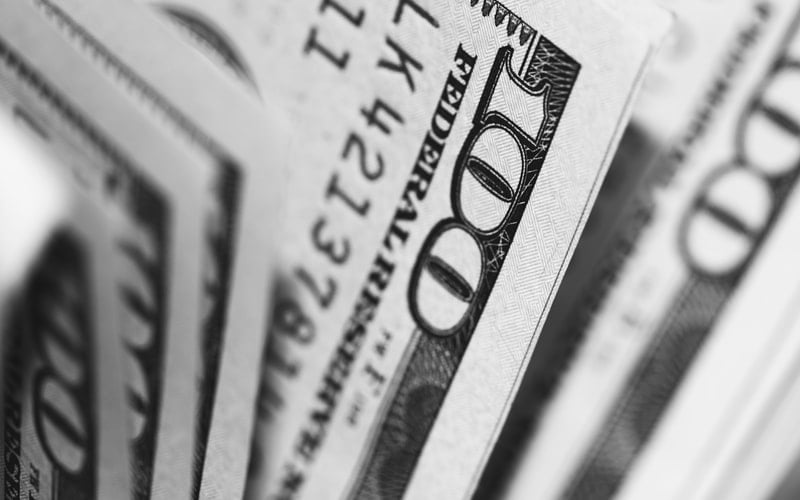 In technical jargon, the currency pairs are also called pairs. The pairs with the economically most important currencies are the majors. In a pair, a distinction is made between the base and counter currency.

How to trade a currency pair 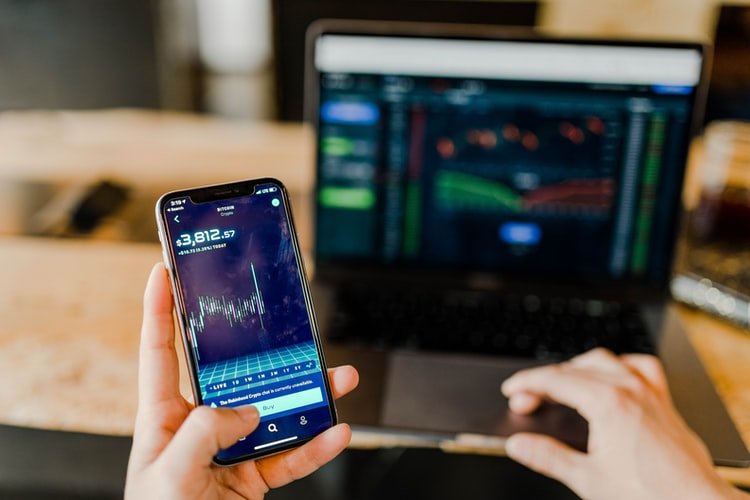 Basically, this is a barter transaction. One trader buys a currency; the other sells it. Both are hoping for a favorable course for themselves. Everyone has their own motivations. One is based on a chart analysis of the decision, and the other expects a change in course for fundamental reasons. If the trader is of the opinion that the US $ will fall in value, he goes short. It means he sells the currency. If there is a bullish attitude, then he will but – he will take along with his pair.

The beginning of trading for beginners

Find your own currency pairs

Every trader asks himself which currency pair is the best. Every trader wants to find something in the market where they can find their personal advantage. The question about the currency pair is not an easy one to answer. You can act in a purely European way, rely on the transatlantic space or include the Far East. Each currency pair has its own personality, humanly speaking. This should now match that of the trader.

The EUR/USD currency pair is an advantage. This has the highest liquidity in the entire forex market. This means that trades can usually be executed immediately. North American currencies to the Australian currency can react surprisingly due to lower liquidity.

The GRP/JPY currency pair is very volatile. This currency pair is suitable for particularly risk-taking traders. GBP/USD is often recommended to beginners. It is a very solid currency pair with increased volatility against the EUR/USD. The trader can only find out HIS pair by trying and trying again.

Documenting all trial bets is usually the best way to find the best or the best currency pair, but statistical statements can only be made after a large number of trades. The beginner should therefore bring enough time. Later on, this invested time will pay off in profits.

Tips for Being a Successful Financial Advisor

How Can You Make Healthcare Packing Lines...

Implementing an ERP System in your SMB

3 Ways To Make Your Business More...

Setting Up an Office in NYC on...

How To Make Your Business Process More...

5 Benefits of Using a Courier Service