Home Society The U.K. Unemployment Rate Continues to Fall – What are the Key Takeaways
Society

The U.K. Unemployment Rate Continues to Fall – What are the Key Takeaways 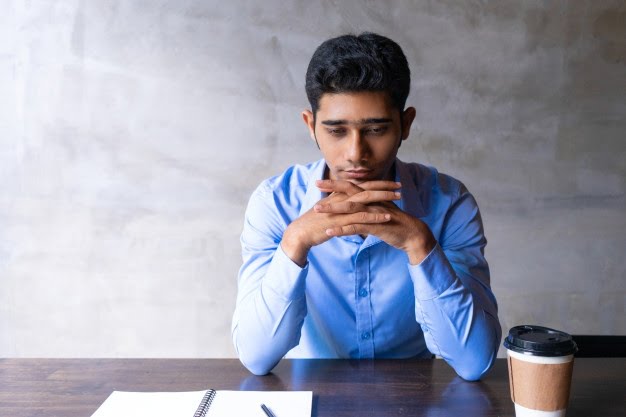 When the furlough scheme was finally brought to a close at the end of September 2021, many economists and experts predicted that this would trigger a significant and immediate hike in the unemployment rate.

But what do the actual numbers tell us, and what are the key implications for the economy and financial markets on these shores?

Unemployment Falls in the UK – But is Job Creation Up? 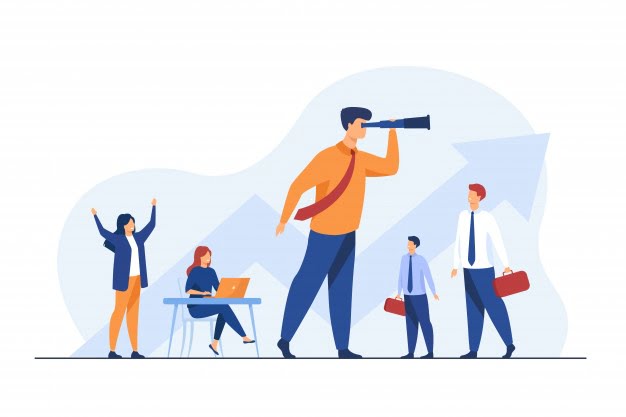 Ultimately, it’s important to consider the headline unemployment figures alongside additional factors, as a decline in unemployment means little if it doesn’t coincide with an increase in job creation (at least from a broader economic perspective).

According to the Office for National Statistics (ONS), the overall unemployment rate fell to 4.2% in the three months to October 31st, 2021, highlighting an approximate decline of around 1.4 million people (from 4.3% at the end of September).

At the same time, the ONS reported that the total number of workers on company payrolls increased by 257,000 in November when compared with the previous month, with this reflecting the largest monthly number rise in the payroll employment on record, which is dating back to 2014.

Overall, the unemployment rate increase lifted the number of workers listed on company payrolls to around 29.4 million, with this almost half a million higher than pre-Covid levels.

Together, these numbers are indicative of continuous growth and a relatively healthy economy, which is starting to rebound fully from the coronavirus pandemic and help businesses to forge a more prosperous path in the near and medium-term.

What Works Behind Unemployment Drop, And Can We Trust The Number? 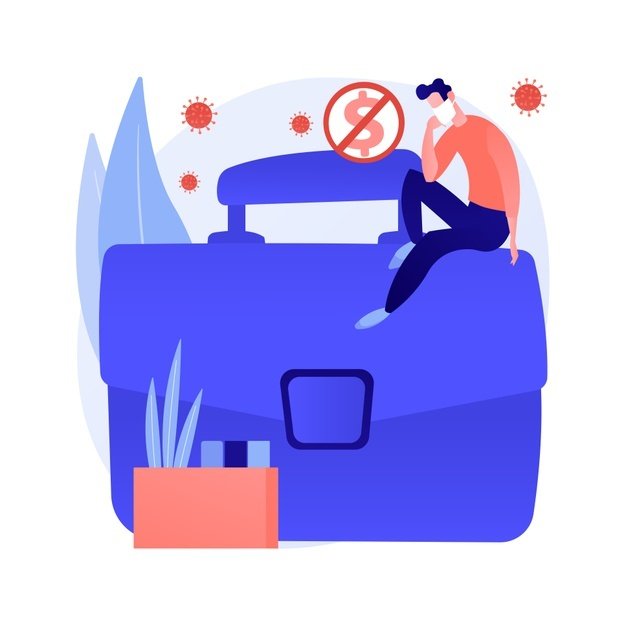 Of course, the question that remains is what’s behind these numbers and trends, aside from an unemployment rate and return of growth and a relatively familiar economic norm?

Well, experts have suggested many of the jobs being created through Q4 2021 are part-time in nature, as wider lockdown measures are tentatively eased, and businesses begin to reopen their doors more freely.

Many old sectors are just getting erased from the job market. But many more are starting to arise. The unemployment rate drops because the new freshers do not have to try their luck in the old industry.

They get many new opportunities to explore. For the experienced professionals, a number remain in the same place. Because the new sectors are pretty tough places to explore. And the older experiences are no longer needed in their present job profiles.

Is The Job Creation Concept Misleading?

This may suggest that the unemployment rate figures are slightly misleading, especially if a large percentage of such workers are actually in the market for full-time work.

This may also hint at a less stable economic recovery and one that may be vulnerable to further setbacks and the emergence of new Covid-19 variants.

This is reflected across a number of financial markets and through indices trading, as investors remain uncertain about the viability of certain shares and equities in the current climate.

So, although the cessation of the furlough schemes may not have had the detrimental effect expected, it remains unclear whether the recent fall in unemployment is being supported by long-term growth and job creation.

How do you make a beautiful balcony garden?

What Is the Process of Lead Generation? How to Get More High-Quality Leads?

What Fairground Side Stalls Can You Hire...

Can Gender Diversity Among Boards Improve the...