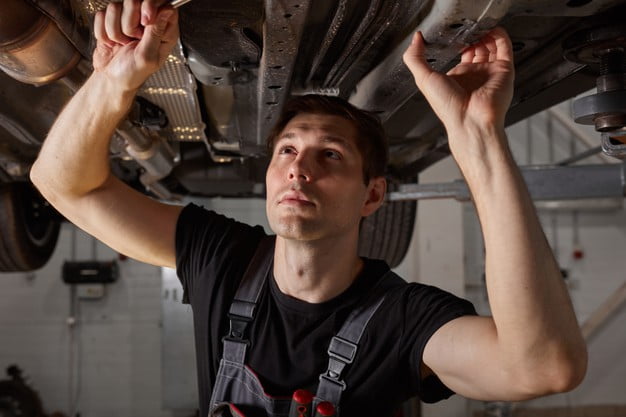 A catalytic converter is an important element of the vehicle system. Its purpose is the purification of exhaust gases generated by fuel combustion. Many drivers have faced a situation where the converter lasted less than the service life stated by the manufacturer, even when it was the original part installed. There may be a lot of reasons for this, but the most common one is low-quality fuel. A faulty catalytic converter can be sold at profit on AutoCatalyst Market India. Then just add some funds to the proceeds and purchase a new part.

Let us try to figure out how the catalytic converter works, what can be the reason for its malfunctions, and whether it is possible to identify it on our own. 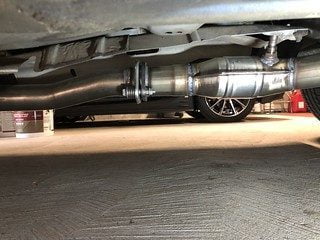 The purpose of this vehicle part is to purify toxic exhaust emissions while minimizing the harm caused to the environment.

It starts functioning when the engine heat level reaches 300 degrees. It features a honeycomb-type base made of metal or ceramics. Depending on the vehicle model, the walls of the honeycombs are covered with a thin layer of platinum group metals (palladium, rhodium, platinum, iridium).

All these metals have a high level of reactivity when in contact with exhaust gases. When the reaction occurs, some of the impurities formed during the gasoline combustion bind.

According to the manufacturers, converters feature an average service life of 70,000 miles. However, experience has proven that problems in its operation can arise much earlier. As a rule, a catalytic converter should be replaced every 3-7 years, subject to driving conditions, the fuel type, and the quality of the part.

Among the common reasons for the converter failure, it is worth noting the following:

The vehicle onboard computer alerts the driver about the exhaust quality loss. In some models, ignition is turned off to prevent the engine from starting.

How to detect the malfunction:

A driver can figure out that the catalytic converter has suffered a failure when the following circumstances are observed:

If you notice any of the above, please contact a car service station for a thorough diagnosis of your vehicle. Do not delay, otherwise the risk of the converter’s complete failure increases and it will be required to replace the faulty part with a new one.

What Should You Check When Finding Ceramic Coating Services in Sydney?

A Lincoln SUV is the Ultimate Family...

How Not to Fall Victim to Car...

What Will You Do if Your Used...

How To Make Your Next Car Purchase...

Which Is The Easiest Way To Get...

How To Properly Transport Luxury Cars?