What Are Hydrogen-Ready Combi Boilers? 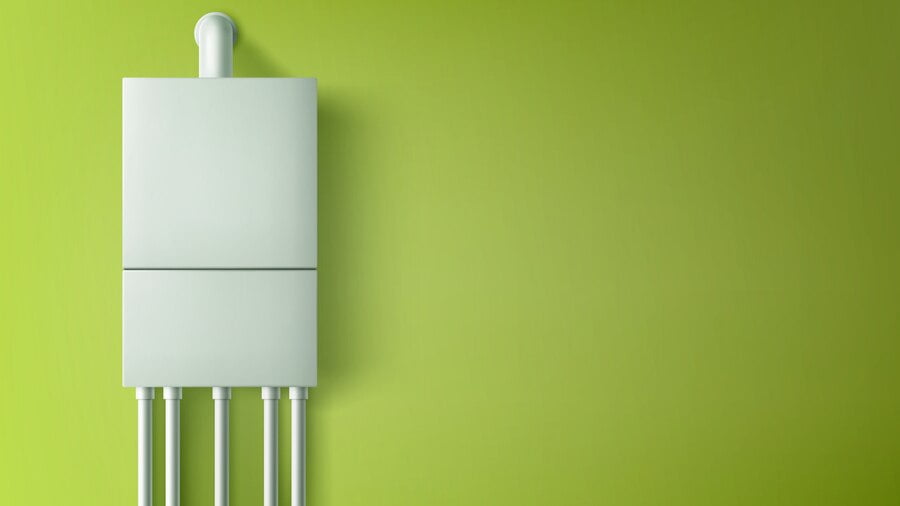 In this day and age, space is at a premium in many urban homes. As a result, the combi boiler is considered a necessity for many modern families throughout the UK. Compact and able to connect directly to water mains, thus delivering hot water at mains pressure, it is just the thing for those living in mid- or high-rise flats or small cottages.

But as the United Kingdom puts a greater emphasis on hitting its net-zero carbon goals by 2040, combi boilers stand to be affected by the switch from emissions-heavy natural gas to an ecologically safer alternative: hydrogen. In which case, hydrogen-ready combi boilers are set to become a necessity in today’s homes.

But what exactly is a hydrogen-ready combi boiler, and how does it work? 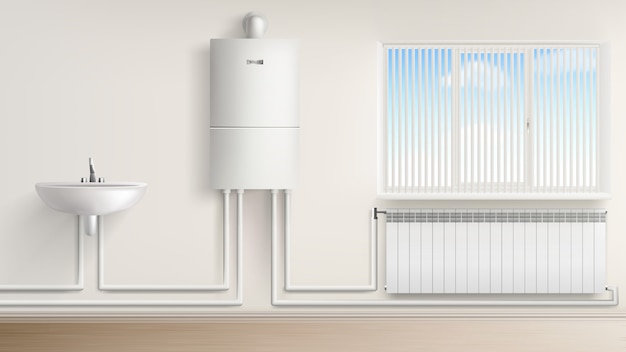 A combi boiler is a compact heating device that is small enough to be stored inside an equally small cupboard, usually in one’s kitchen or laundry room. Unlike systems or traditional boilers, a combi boiler does not need a reservoir or hot water cylinder. Instead, it connects directly to municipal water mains to deliver hot water with the same pressure as your cold taps.

Despite its minuscule size, it can keep a small home – essentially a one- or two-bedroom flat or cottage – warm and cozy during the colder months. It’s also considered a more eco-friendly central heating / hot water provision method, as boilers with a minimum efficiency rating of 92 percent can help lower a household’s power bills, as well as its overall carbon footprint.

How Does a Hydrogen Boiler Work? 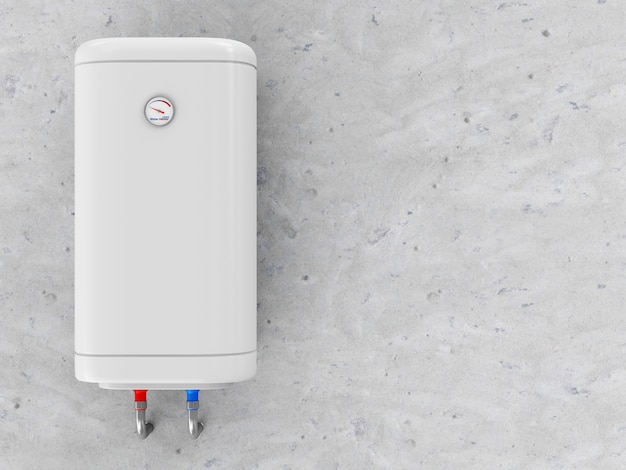 Theoretically, these boilers work with an 80/20 fuel ratio: 20 percent hydrogen to 80 percent natural gas, usually methane. That said, these boilers can be used with the UK’s current gas network and there is no need for homeowners to do any drastic reconfiguration to the piping systems behind their boilers.

Technically, a hydrogen-ready combi boiler works in the same way as a conventional gas-powered combi boiler: it’s hooked up to the gas mains to work. However, there are slight differences in the construction and appearance of their flame detectors.

It is important to note at this point that these are not, as yet, available for commercial sale and distribution. However, the following brands already have working prototypes for the hydrogen-ready combi boiler Worcester Bosch, Vaillant, Baxi, Ideal, and Viessmann. Indeed, the earliest we may see these modified heating solutions in the market is by mid-2023.

However, until such time that the UK can produce enough hydrogen to power homes throughout the country, these hydrogen-ready boilers will be fuelled by natural gas. Soon, it will segue into the full use of hydrogen several years after its introduction to the market.

Four Things to Know Before Planning Your Hair Transplant Procedure

Climbing the Property Ladder? Why You Should Consider Virginia

How To Choose The Best Design For...

How Colors in Our Home Can Affect...

How to Purchase Perfect Cabinets for Your...

How To Look For Local Architects

How To Make Your Living Room More...

5 Ways to Design Your Living Room...

Reasons Why You Should Hire a Reno...

5 Things In Your House That Need...

What Else Can Locksmiths For Houses Do?