More People are Buying Cars and Keeping Them Longer 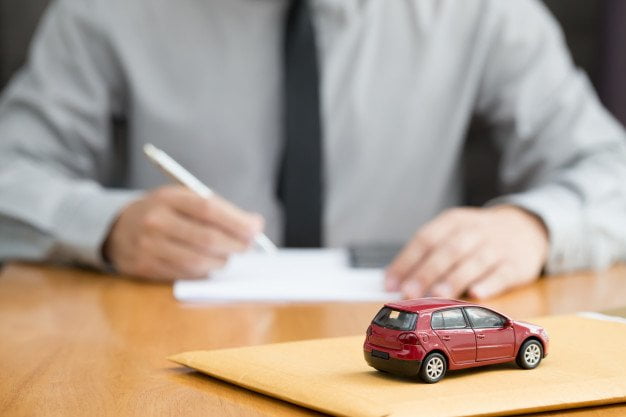 More and more people are purchasing cars nowadays. There are different reasons that factor in their decision to buy. Cars provide convenience and comfort in transportation. It also allows privacy during the entire ride, avoiding being cramped in a space with a lot of people every day. There’s also a shorter waiting time compared to public transportation. If you notice that there are more and more cars in traffic, these are the statistics of car ownership in the United States. The number of registered vehicles and their longevity continue to increase.

There’s a lot of controversy surrounding the public transport system. It’s crowded and sometimes inefficient. People have to allot so much of their time to give way for transportation. An average commuter takes 45-47 minutes to arrive at their work.

However, the significant comparison is in those who choose to walk to work. Their average travel time is only 12 minutes. This goes to show that walking could be more efficient than vehicles – the very technological advancement made to make traveling easier and more convenient.

Because of the increasingly challenging public transportation system, more and more people are buying cars. In 2019 alone, the number of registered vehicles in the US is 284.5 million. By 2020, the number is estimated to increase by 2.8 million, with 130 million households owning a car(car ownership).

Who are buying cars? 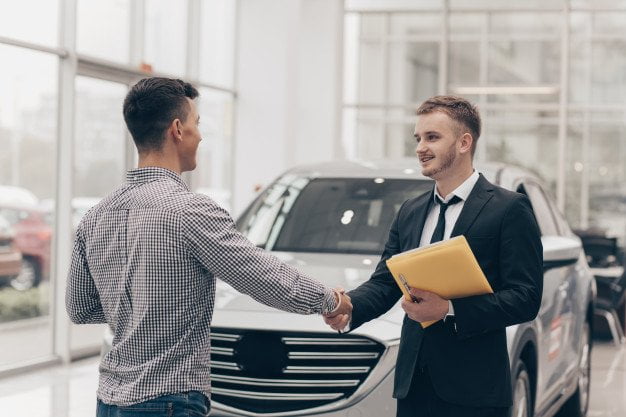 The reality behind these numbers is the $1.2 trillion outstanding car debt as people continue to acquire loans to purchase cars. In addition to this, the number has increased up to 9 percent since 2015.

They keep their cars for a longer time

According to IHS, people keep their cars for an average of seven years in 2019, and this is estimated to increase to more than 12 years in the following decade. The reason for this longevity is the mere fact that current cars are built to last.

This isn’t the only factor, though, because people are maintaining their cars better since they are paying off a car loan for six years at least. Car owners are becoming more aware of basic vehicle maintenance from a simple tire check to consulting service centers in Utah for vehicle repair equipment.

While this should be good, keeping an older car may result in safety hazards. Older models may not have airbags or ABS which can pose threats in times of untoward incidents. For instance, more than 18,000 people have been saved by the presence of airbags.

In a recent study, a 38% percent decrease in collisions can result from ABS technology.

The diminishing quality of public transportation is causing people to purchase more cars. As a result, they incur debt which they’ll have to pay for at least six years. This is one of the reasons car owners maintain their car properly, increasing the longevity of the vehicle.

Being an Independent Insurance Agent: Why Become One?

Determining Your Monthly Needs Once You Retire

How To Get Car Insurance Help

Find a Steal on a Used Mazda...

Do Quality Cars Have an Impact on...

Locked Out of Your Car? Here’s What...

What İs The Cause Of Forklift Accidents?