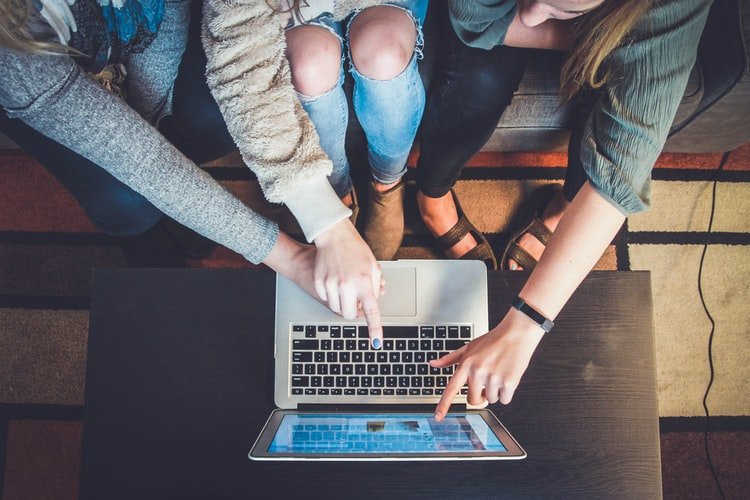 If you can speak Spanish and only understand Spanish, it could be difficult to enjoy many of the available top streaming services. At the same time, there could be some shows that offer Spanish conversations. However, most need to be set. So that they have the captions on the screen, and you understand what’s going on with the show. Fortunately, there are a few services that feature shows and movies for Spanish speakers so that you can enjoy watching what you want just like everyone else.

Most of the Spanish speakers keep thinking they will get a very minimum streaming service choice. However, nearly 450 million people speak in their native Spanish language, so demand is always high.

Hear the other language and read your native language. Even now, many streaming channels are showing Spanish translating programs. Isn’t it lovely!

Here are the two streaming service options for Spanish speakers.

At the end of the day, you might want to just sit down and watch the news or your favorite sitcom. Some of the best streaming services for Spanish speakers include Pluto TV, DishLatino TV, and Sling TV. You’ll be able to choose from various packages that Sling TV offers that cater to Spanish speakers.

If you like sports, then consider fuboTV. For the most available channels, you’re going to want to stick with At&T TV Now or Pluto. A benefit of Sling TV is that the service offers several channels from Mexico, Espana, and other countries where Spanish is the native language. You’ll pay about $10 a month for the packages that Sling offers.

If you choose fuboTV, you’re going to have access to 32 channels, with many of them featuring sporting events. You’ll also be able to watch Univision and Telemundo so that there is some entertainment available as well. AT&T has over 90 channels to choose from, with over half being in Spanish. One thing to keep in mind is that it’s among the most expensive streaming services.

When you want various entertainment, reality, news, and music, you can turn to Pluto TV. It’s a free option with an entire section designated for Spanish-speaking viewers. In addition, there are different sections to look through, including those for food, romance, crime, and the latest movies.

If you don’t need to watch live television, then an option to consider would be on-demand services. They are among the least expensive while still offering numerous channels. You can choose options with no ads for a little more money. Hulu and Netflix are the top two options available, along with Amazon Prime and NBCUniversal.

The most accessible service to use is Peacock. You can click on a button at the top of the screen to view all Spanish channels instead of flipping through those you might not understand. There’s a combination of new and old content to enjoy.

Hulu is a service that offers the most in-demand available options for Spanish speakers. It’s also among the cheapest. You’ll usually be able to see some of the latest movies soon after they exit the theaters, as well as top television shows. Netflix is an option for on-demand viewing as well. There is a section for Spanish viewers, and you can easily search for what you want by typing in Espanol at the top of the screen.

For more original shows and movies, tap into Amazon Prime. There are several originals that are available, along with classics and new content. With Amazon Prime, you can search by a specific title or series or simply look through all available options.

If you want to save money, then Sling TV would be the best option. However, if you want the most channels, then you’ll want to look into AT&T.

Among these all available options, HULU is the best choice because most TV shows are Spanish. Choose the right one where the maximum shows are organized, and 80% of the shows are in the Spanish language. The Spanish speakers’ streaming services availability is high in football games and live matches. Peacock is the most authentic site where Spanish speakers can easily find the right matching content.

5 Blogs That Will Help You Write...

Who Can Benefit from Learning a New...

5 Ways Military Veterans and Their Spouses...

Why Your Assignment Paper will be rejected...

3 Reasons Why Online Education Is Here...

A Brief Introduction to the Liberal Arts:...

Make the Most of Your Online Learning...