Home SocietyLegal How To Fight A Drug Possession Charge
Legal 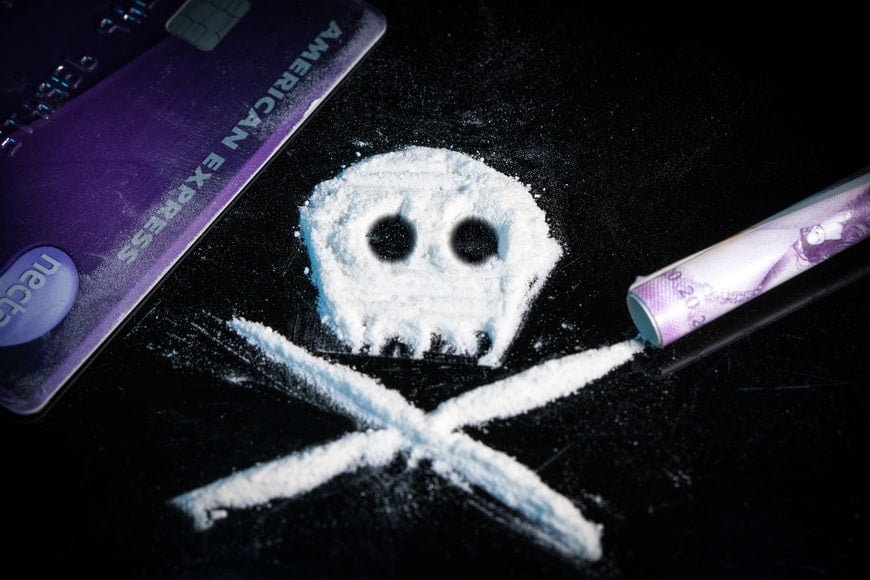 Thousands of people are arrested for drug possession every year. It can be challenging to beat this charge, but it’s important to try because having a drug possession conviction on your record is bad news.

Below are some of the best ways to fight this serious charge so you don’t have a criminal record.

If you’re arrested for carrying drugs, the evidence will be gathered by the police and placed in the evidence room.

A busy police department in a large city usually has a lot of drug possession arrests and the lab and evidence room can become chaotic.

It’s not unusual for the police or district attorney to misplace the drugs when it goes between the evidence room and police personnel.

Your criminal defense attorney may demand the police provide proof of the chain of custody of your drugs. After all, you shouldn’t do time for drugs that aren’t yours.

The Drugs Weren’t Yours

Circumstantial evidence often is enough to put a suspect behind bars, but this type of evidence can create reasonable doubt in the jury’s mind.

For instance, just because a gram of cocaine was found under the driver’s seat of your truck doesn’t mean it’s yours. There are cases where a friend or relative borrowed someone’s car and left the drugs in it.

Or, if the police find an ounce of marijuana in your bedroom, that doesn’t look good. But it doesn’t always mean it’s yours. You may have had guests in your house who stayed overnight and left the marijuana.

It’s up to the prosecutor to prove you own the drugs, but your attorney will attempt to create doubt that the drugs are yours.

No matter where in the United States you are, the police cannot conduct unlawful search and seizure. It means law enforcement can’t search you or your property without permission, probable cause, or a warrant.

Illegal search and seizure is a popular defense for a drug possession charge because it’s effective.

Your attorney will ask you to review your arrest with him. For example, did the police ask your permission to search your vehicle when they stopped you? If you refused, did they get a warrant from a judge and show it to you before they searched?

If the drugs were found by the police illegally, your attorney could have the evidence thrown out and the case dismissed.

After the drugs are taken from you, they will be sent to a laboratory to be tested. Many people assume these tests are infallible, but that’s not true.

Two Massachusetts drug lab chemists were convicted several years ago of tampering with evidence during their testing. One of the chemists was often high while doing the tests, and the other faked tests so she could get more work done.

That’s an extreme example, but the mishandling of evidence and faulty testing often happens, and your attorney can investigate how your drugs were tested.

If your state allows you to smoke marijuana for a medical condition, this can be a valid exception to carry the drug.

However, if you’re charged with drug possession in a state where marijuana use is still illegal, this defense won’t fly.

States that let you use medical marijuana will usually require you to have authorization for a doctor. If this applies to you, your criminal defense attorney may be able to get the charge dismissed quickly.

Being charged with drug possession can be terrifying, but many people in that situation have had their cases dismissed – and so can you.

How to Seek Compensation for a Loved One’s Wrongful Death

8 Things to Keep in Mind When Renting a Luxury Car

What Do You Understand by Final Expense...

5 Things You Should Always Do After...

Damages You Can Claim in a Virginia...