The Overview of Severance Tax in the United States

This is an excise tax applied by the state and federal governments to the volume or value of non-renewable natural resources like oil, metals, natural gas, and timber. And for people in this industry, it can be one of the most significant business expenses.

Different tax authorities have special laws governing natural resource severance. This makes it hard for businesses to go through tax rates depending on the jurisdiction’s tax regulations and incentives. Read through the article to get an overview of a severance tax in the U.S.

There Is No Standard Rate for Oil Severance duty 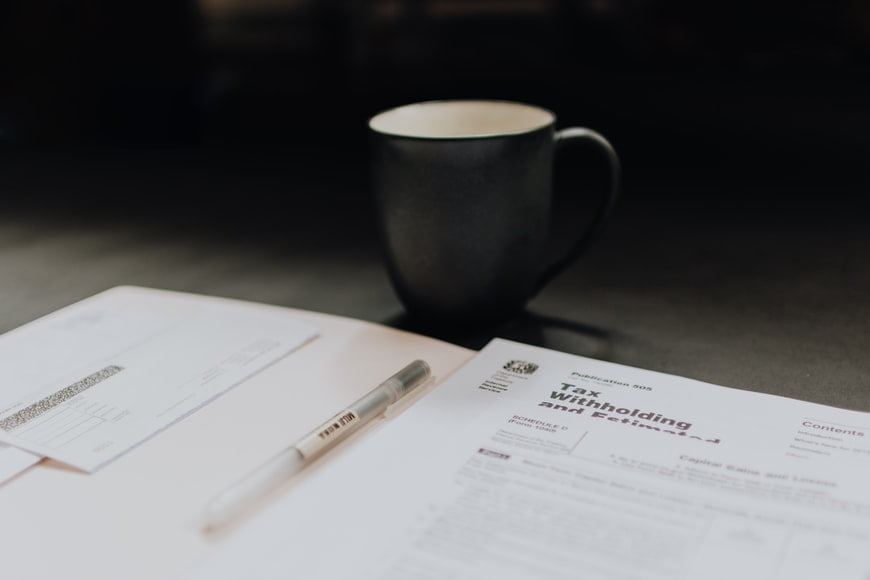 Most of the laws affecting gas and oil production originate from the state level. Therefore, oil severance duty regulations and collection are made by individual states.  There are different rate schemes as there are many oils and gas-producing states.

Generally, these tax calculations are based on the volume and the value of oil produced, or a combination of both. Various incentives are allowed through lower tax rates or credits in cases where the wells may be plugged and abandoned due to burdening tax rates.

Therefore, some states provide tax breaks to encourage the expansion and production of oil and gas operations.

Examples of such instances may include seasons of low production stripper wells, low commodity prices, or when the oil fields are marked as enhanced oil recovery projects. 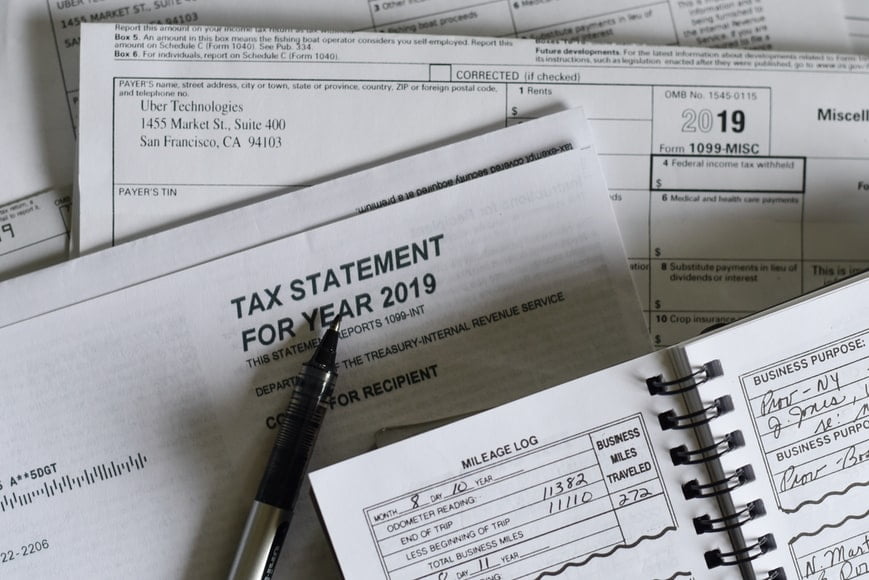 Similarly, the working interest parties submit their taxes; the royalty owners must also pay their pro-rata dividend of oil severance levies. The royalty owners will get this deduction reflected on their monthly royalty owner revenue statement.

Remember that income taxes are different from severance duty, and producers and royalty owners must pay all state and federal income taxes on gas and oil production together with a severance tax. They will be charged this tax even if no profit is realized on the investment. But state severance taxes can be deducted from the federal corporate income tax liabilities.

Certain oil and gas wells are eligible for exemptions from this tax based on the volume and this one too. Different states have their unique rules; for instance, in Colorado State, an oil well producing less than 15 barrels daily or a gas well generating less than a mean of 90,000 cubic feet per day is spared from this tax.

Pennsylvania State passed a budget covering severance duty on all the natural resources produced within its jurisdiction for the first time. This makes it the only primary gas-producing state in America that doesn’t tax the production of natural resources.

Instead, Pennsylvania State charges a per-well impact fee, charging a yearly pay to every unconventional well in the state. This allows gas and oil companies to pay for the impact fee for every well they drill, unlike severance levies paid based on the quantity and value of the oil and gas produced.

Severance duties make a small percentage of all the government revenues apart from the few resource-rich states like Wyoming and North Dakota.

The Oil-Rich States in the United States

Ten states contributed nearly 94% of the total onshore American oil reserve, translating to over 7 billion barrels. In most of these states, the oil sector makes roughly three-quarters of their economy. According to the U.S Energy Information Administration’s records on regulated oil reserves by state, the following are the country’s most oil-rich states.

These states produce the majority of refined oils every year. And 89 of the country’s 139 operating refineries are based in these states.

As expected, a significant number of jobs in these states are found in the gas and oil industry, a higher proportion of the national mean of 0.5% jobs. Only one of these states is found in the top 15 federal jobs. This state is Wyoming, with 8.5% of jobs in quarrying, mining, gas, and oil extraction sectors.

An oil severance levy is an excise tax charged by the national and federal government on refinery companies based on the volume and value of the oil and gas produced. Every state has its unique laws governing severance duties, so it is essential to check with relevant authorities for clarifications.

A Guide to Refinancing Your Mortgage

5 Simple Changes For Handling Your Money...

How to Choose a Reliable Platform to...

Choosing a Mortgage Broker is better than...

What is the Best High Dividend ETF?

Concentrate Or Diversify: Which Is The Better...

Loan Approved In Principle: How To Get...