Procrastination in the Morning : 5 Things to do When Waking Up 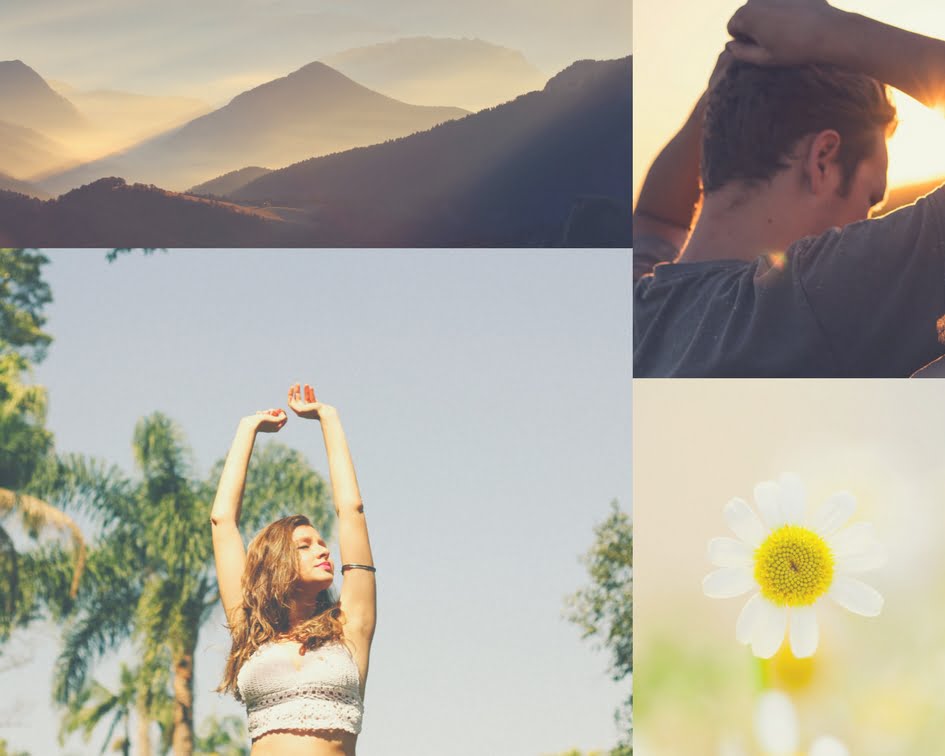 All people are familiar with this scenario: There’s a loud ringing going on and an annoying light that keeps shining on your face. You slowly open your eyes and realize that it’s already five minutes past your alarm.

A lot of people know how annoying that alarm is and how intimidating the sunlight is when it touches their face. Most of the time, people drag themselves out of bed and get into whatever routine they have in the morning. After a few more minutes of sulking and stumbling, reality starts to sink in: “You’re already late.”

Time flies fast, and most individuals get caught up in it and become complacent, especially in the morning. Some wake up grumpy, unmotivated, and even lazy when they wake up and go to work. In severe cases, most people keep pressing the snooze button on their alarm and ultimately shut it off, dozing themselves into tardiness and eventually into job termination.

Others fall into the trap of procrastination. People who are in such situations slack off and let things happen as they come. For example, individuals who procrastinate early in the morning turn off their alarms as soon as it starts ringing. When they wake up and realize that they’re already an hour late, they just stay in bed and continue dozing off.

Although it may sound easy to get out of procrastinating, some people have a difficult time leaving. For those who are experiencing trickles and small bits of this unfortunate behavior, here are some things to do before waking up to ensure that you’re motivated and ready to go.

Going to Bed Early is the most Basic Rule: 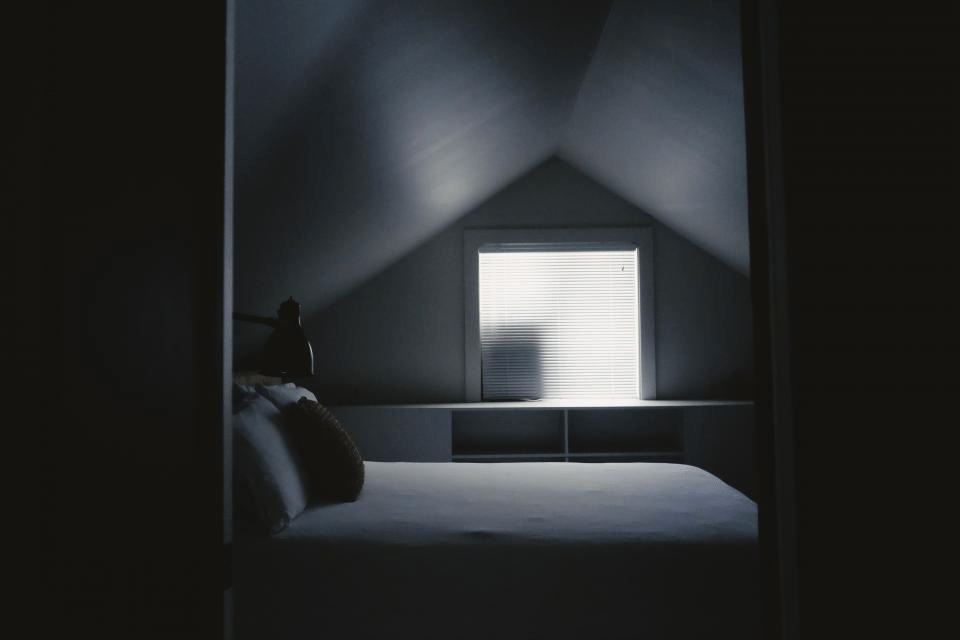 With a little common sense, going to bed early the previous night is one of the most efficient ways to combat being lazy. By resting at the right time, you enable yourself to wake up the next morning feeling fresh and invigorated.

Compare yourself when you sleep early versus the time you sleep late. You’ll notice that sleeping at the right time calms you down in the morning rather than making you cranky.

Letting the Sound of the Alarm Sink in: 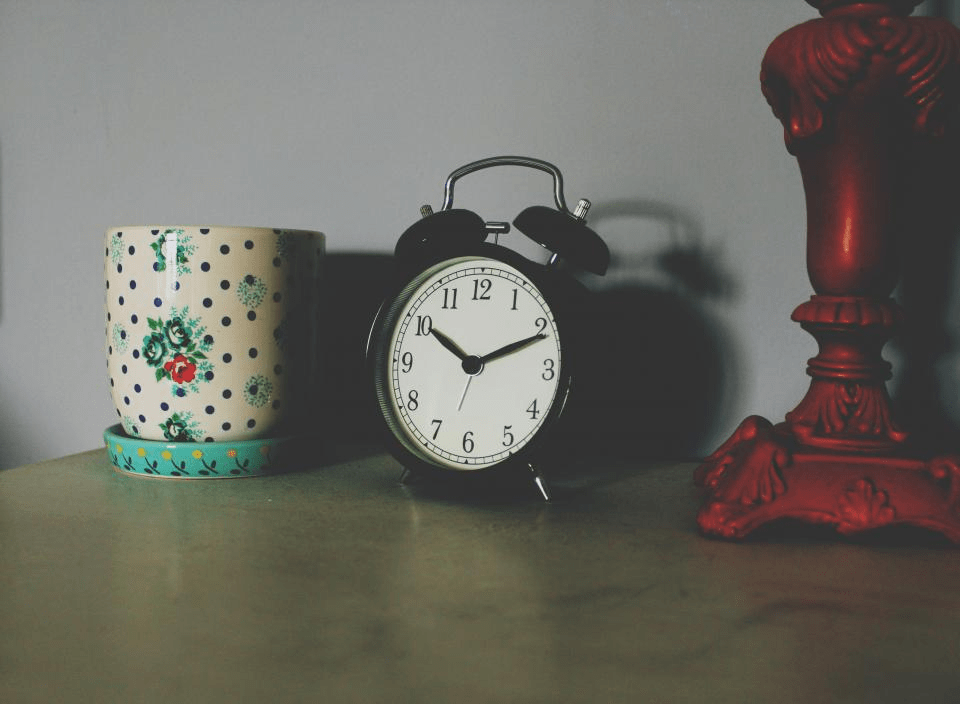 It’s ok to stay in bed and let the sound of the alarm sink in for a few minutes. Just don’t turn off the alarm so that you won’t doze off. Instead of hearing the alarm as a nuisance, use it as a motivation for you to get out of bed and into the showers.

Whenever that clock strikes, let it ring for a few minutes to ensure that you get the grasp of the situation you’re currently in right now.

It’s ok to lay down for a few minutes:

Although there’s a chance that you might fall asleep again, it’s ok to close your eyes for a few seconds and think about something deep. More preferably, reflect on the positive things that you look forward to at work.

Just don’t overdo it by falling asleep. A good minute or two is good enough for you to reflect on a few issues before finally waking up to prepare yourself for the day.

Exercising for a few minutes: 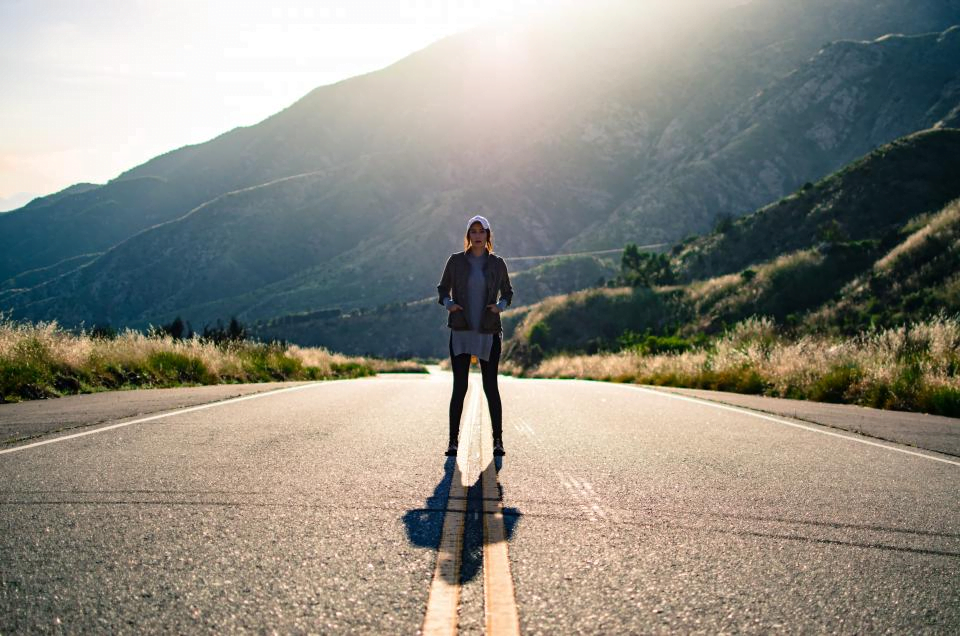 Doing some stretching or exercising right after waking up is a good way to shake off those cobwebs and put a little blood in those veins. Rigorous movements provide good circulation which means that blood passes through all your extremities.

Aside from physiologically affecting your body, exercising provides the body and mind a positive outlook in starting the day. 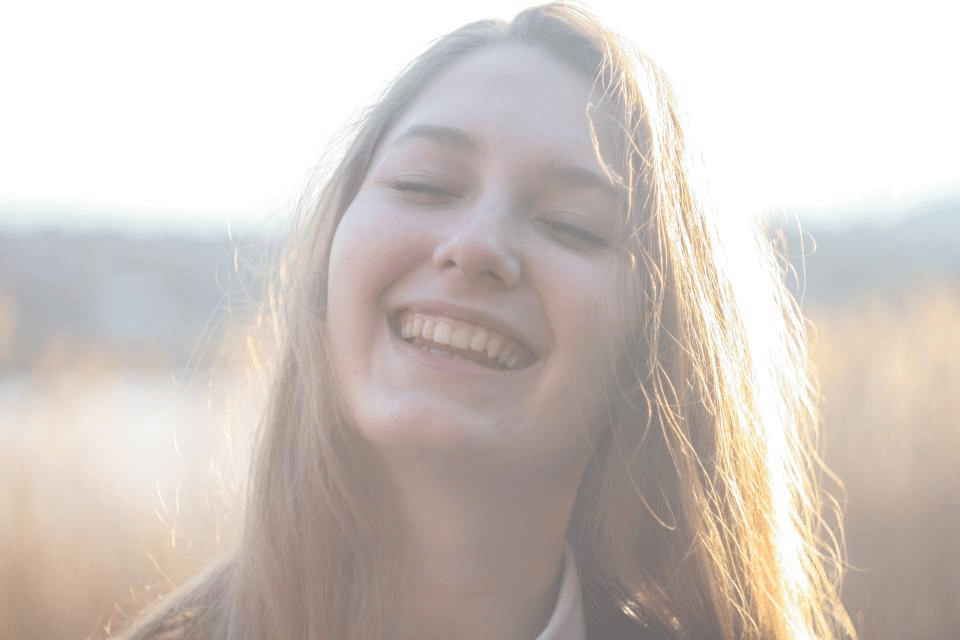 The little things in life are what makes us push through its challenges. Although we may not notice it, these small events in our lives motivate us and keep us striving for more. Don’t let a bumpy road ruin your experience. Sooner or later, the journey and destination will all be worth the trouble.

A lot of us will get to experience our bouts with procrastination. Many people succumb to the devastating effects of procrastinating. Procrastination often starts on a random day, most likely as a person begins to wake up for the day. When it hits, it hits hard.

A lot of individuals suffer its consequences and begin to feel hopeless. However, there are ways that prove very effective in curbing the effects of procrastination. Doing exercises right after waking up is a good start in bringing out the energy. Having a positive attitude or just by finding small reasons to be thankful is enough to push away procrastinating.

When And Why Do Men Start Having...

Are You Thinking about Detoxing from Marijuana?

NextGen Meditouch: All You Need To Know

Is Your Hip Causing You Pain? What...

Why Regular Physical Activity Is Essential –...

What Exactly Is Schizophrenia and How Is...

This article is one of the best articles I have ever read.
Congratulations to the author, I distributed the article to my friends.
I want to be helpful and share how I got rid of sleep problems, maybe help someone:
https://bit.ly/2JYrQKw
Good Luck!