Want to Live Longer? Move Every Minute You Can! 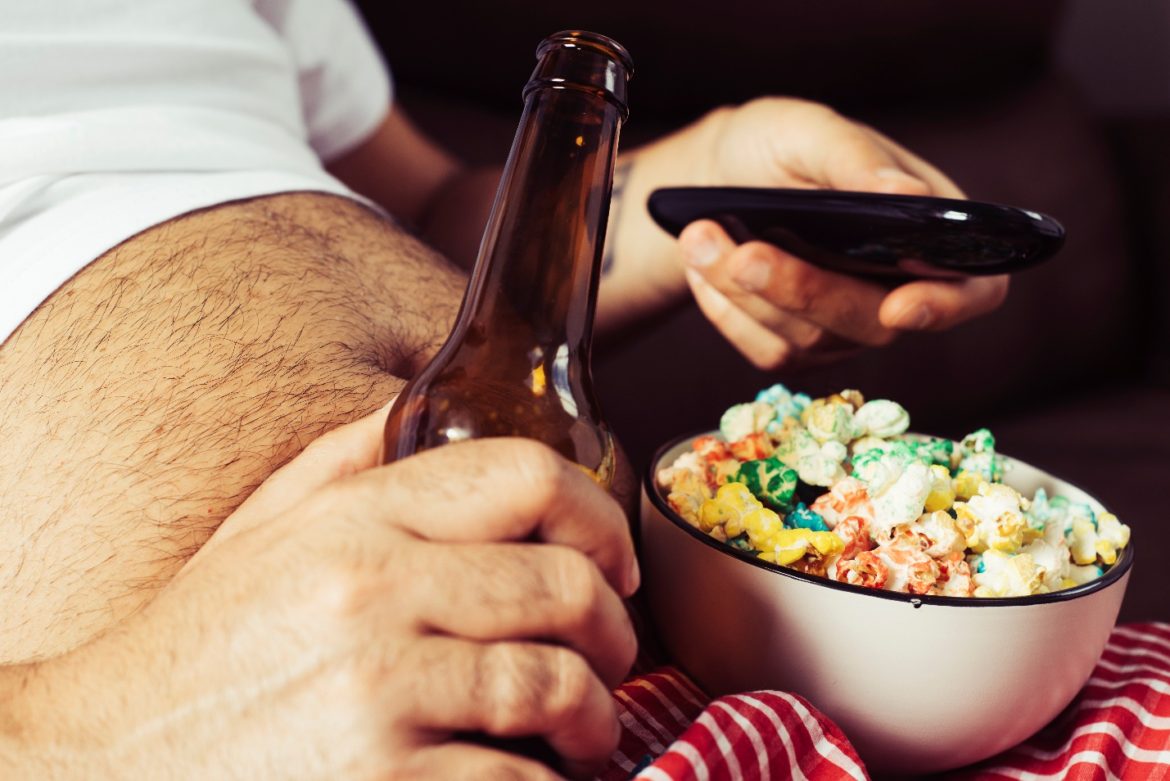 An article in the medical journal, BMJ, recently reported that high frequency of physical activity increases the longevity of middle-aged to older people. Furthermore, the study found that even a little physical activity can lengthen life.

Meanwhile, many previous studies have reported that sitting for long periods of being sedentary for 9.5 hours or more increases the risk of death.

In the study, Norwegian researchers analyzed data from eight studies. Moreover, these studies encompassed 36,383 adults in the United States and Western Europe. And, these adults, aged 40 and older, with an average age of 62 were followed for an average of 5.8 years. Specifically, the Norwegian researchers analyzed the studies in terms of how physical activity and sedentary time were related to the risk of early death.

Especially relevant, the Norwegian researchers also found that too much sitting was associated with a higher risk of early death.

When they were doing the research, the scientists found alarmingly that nearly six percent of the study participants had already died. The study was concluded with the gumption that any form of physical exertion over sustained periods significantly reduced the chances of experiencing an early death.

However, the data that should be paid most attention to is the one that showed that the highest percentage of death risk was for people who were engaging in no physical exercise and the highest forms of physical exercise. The figures stood at nearly seventy percent! Scientists were able to show that people who do not engage in exercise are five times more likely to succumb to an early death.

For people who are sitting continuously, when it comes to working in offices, scientists concluded that those professionals who spend more than nine or ten hours sitting are at risk of early death.

Guidelines for Duration of Activities

Meanwhile, the National Institute for Health guidelines states that individuals should undertake at least three hours of light to moderate physical activities every week. They also state that you can reduce the period and make it one and a half hours per week in case of aggressive physically draining activities.

In conclusion, the study reported that developing ways to limit sedentary time and increase activity at any level could considerably improve health and reduce mortality.

On the Hunt for a New Place to Call Your Home? Here Are 4 Considerations to Make

How to Use a Mala for Mantra...

How Does Tobacco Affect Your Social Life?

How Do You Qualify For A Medical...

A Brief Look into Naturopathy: Can It...

Travel Tips – Preparing For Countries With...