What’s the Real Deal with GMOs? 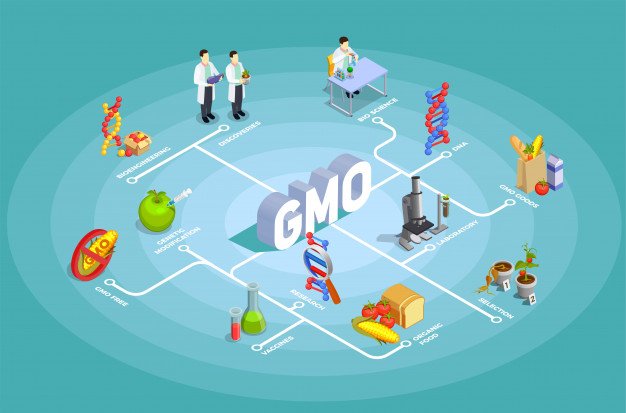 Plant breeding is quite an old process used in agriculture, and scientists and farmers alike have been using plant breeding methods in creating plants with unique and beneficial qualities, for example, the ability to tolerate drought.

With the increase in the production of GM crops, a GMO test helps establish the nature and safety of a product and guarantees its compliance with labeling and import guidelines for GM food and feed. 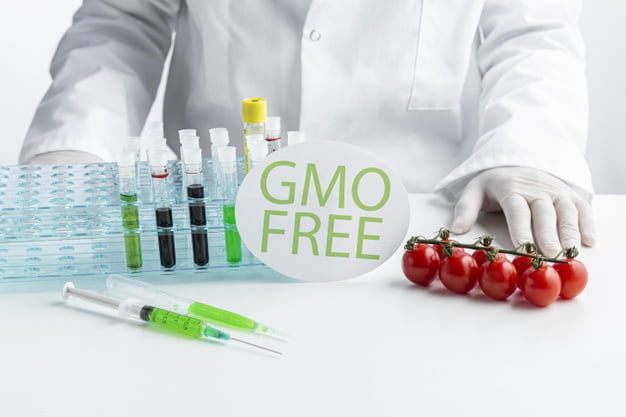 The Development of Genetically Modified Seeds

Plant scientists distinguish genes that have the characteristic to improve a crop. They make a copy of the potentially beneficial gene and add it into the DNA of a plant.

This GMO testing usually takes years to complete to make sure that the GM seed is as safe and beneficial to farmers as its unprocessed counterpart.

Over five countries grow, field-test, and import GMOs. The GMO regulations are different from one country to another. The popular varieties of GMOs available across the globe include:

What Are the Advantages of Growing Genetically Modified Crops?

Biotechnology, in the form of GMO, helps people grow crop varieties that are more resilient and thrive well in changing conditions. There are many GMOs today that aid people meet various challenges, together with the use of modern agricultural techniques and new biologicals.

A study of more than 29 years of productivity and health statistics of livestock arrived at the conclusion that genetically modified feed is nutritious and safe as non-GM in every way.

Before they are available on the market, GMOs undergo some testing for allergen potential and safety. In many countries, GM food products are tested more rigorously than conventional plant breeds.

The process can take up to 10 years, including assessments of potential risks to humans, livestock, wildlife, and the environment.

Part of the GMO test includes protein characterization and analysis as well as nutritional analysis. During these analyses, researchers and scientists examine the peptides and proteins that have manifested in the genetically modified organism using bioengineering techniques and make a comparison to the original.

This helps the experts to distinguish new proteins that the GM crop has exhibited. With that, they determine if those proteins could bring about an adverse effect, for example, trigger an allergic reaction.

The GMO testing market has been growing rapidly over the past few years. This is because it addresses many factors such as the evolution in agriculture technology, mandatory labeling in many countries, huge investments in biotechnology, diverse production of GM processed foods, and the need to guarantee safe and ample nutrition.

5 Things Medical Students Should Keep in Mind About Physician Compensation

Cotton Harvesting In 2020: How it works

Taking Root: How to Improve Your Plants’...

Green Recruitment: What Do Employers Look For?

What is NPK Fertilizer and What the...

How to Choose the Right Electricity Providers...

What Is Green Marketing? Some Examples That...

3 Handy Harvesting Tips for a Bountiful...