10 Most Interesting Indian Court Cases Everyone Needs to Know 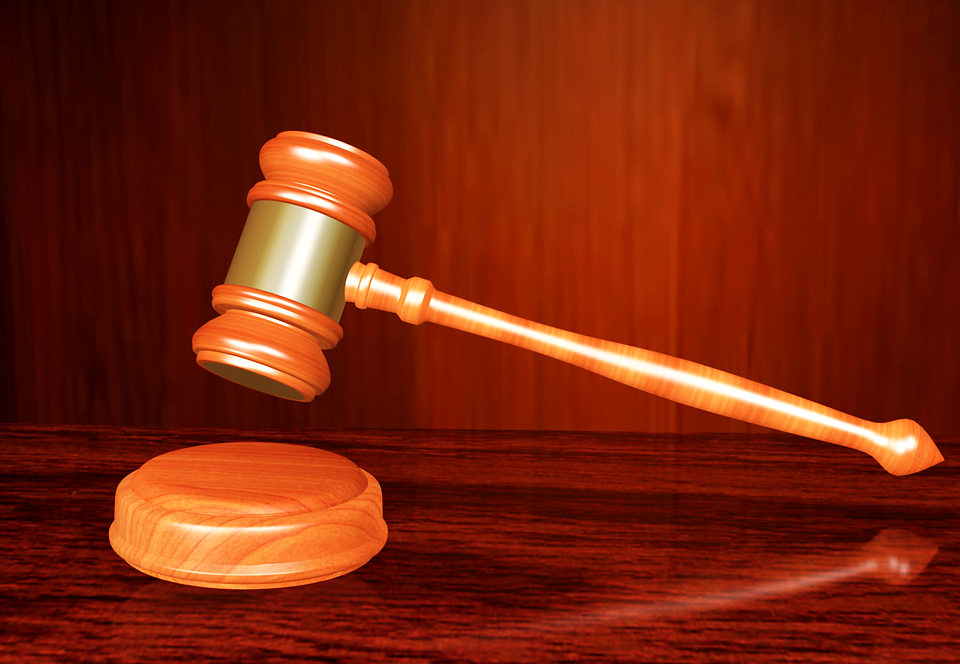 Shine vs. Union of India (Adultery)

In this recently decided case, the Supreme Court struck down as unconstitutional a statute that criminalized adultery. The law had made adultery punishable by up to five years in prison. The decision held that this law was unconstitutional. The Court held that the law was discriminatory against women since the basis of the law was that a man could have sexual relations with a woman without the permission of her husband. As written, the law acted only to punish men, but the effect of the law was to deprive women of the right to make their own choices.

In this case, the Indian Supreme Court struck down a law that prevented in same-sex relations. According to the Court, the law was unconstitutional since its violated Indian citizens’ right to equality. The judgment went beyond simply legalizing certain acts. In addition, the Court held that there are equal rights for LGBT citizens in India. This decision helped cement the Court’s reputation as a progressive force for modernization in India.

Rajagopal vs State of Tamil Nadu (Freedom of Speech)

Prior Indian law had been interpreted by authorities to arrest people who had posted comments on social media that were critical of public and political authorities. The law had prescribed punishment “for sending offensive messages through communication service.”According to the Court, this law acted to suppress freedom of expression as well as human dignity and it was struck down as unconstitutional. The Court ruled that the constitutional right to free speech superseded this particular law and its application.

The Supreme Court was called to decide a case involving allegations of electoral fraud against Indira Gandhi. The Supreme Court invalidated Gahndi’s election win and barred her from holding any office for six years even though the violation was only in one state in the country. Commentators and many citizens argued that the Court had overreacted and was usurping political power in the country. The case led to a political crisis in India and a state of emergency which resulted in mass arrests. The government remained in power for two more years before losing a subsequent election.

The Court imposed limits on the biometric system that holds the information of approximately a billion Indians. This biometric system operates on a 12-digit identification number. While the Court did not strike down the entire system since it has some benefits, it also stated that the number could not be a requirement for opening a bank account or establishing mobile service. The Court was concerned with the potential for theft of these numbers. However, the Court did make the identification number mandatory for tax returns and for receiving benefits from the state.

Vishakha and others v State of Rajasthan (Women’s Rights)

The Supreme Court used international law to extend protections to working women. Before this case was decided, there were not a sufficient means for women to file sexual harassment claims. This case provided a legal definition of sexual harassment as well as suggested a procedure that women can use to file a complaint. This was only a recommended procedure for 16 years until India’s parliament enacted a law based on this case in 2013. This case was a major advancement for women’s rights in the country.

This case helped set the stage for the successful Bollywood film industry. The defendant had discussed making a movie based on a play that was written by the plaintiff. The two parties never reached a deal, but eventually released a movie that was based on the play. The Court gave a broad reading to intellectual property rights, extending it beyond simply ideas. This enabled future innovation in the country and helped spur the entertainment industry. This case has been followed many times over the years as the film industry has grown in India.

Bombay was attempting to evict slum dwellers from their residences. The Supreme Court allowed the evictions but established procedures in the future whereby such evictions could occur. The Court did delay the eviction until after monsoon season. This is a confusing case because both property owners, as well as tenants each, think that the end result was in their favor. The end result is that each tenant and property owners emerged from the case with new rights.

Don’t Battle It All Alone: 5 Reasons Why You Need an Adoption Attorney

What is the Best Type of Term Insurance Claim?

4 Things Everyone Needs When Going Through...

Why Do You Need A Comprehensive Power...

3 Tips for Finding a Lawyer for...

Blinking an Eye Is All It Takes:...

3 Common Types of Defense Used in...