Are Banks Once Again Trustworthy? 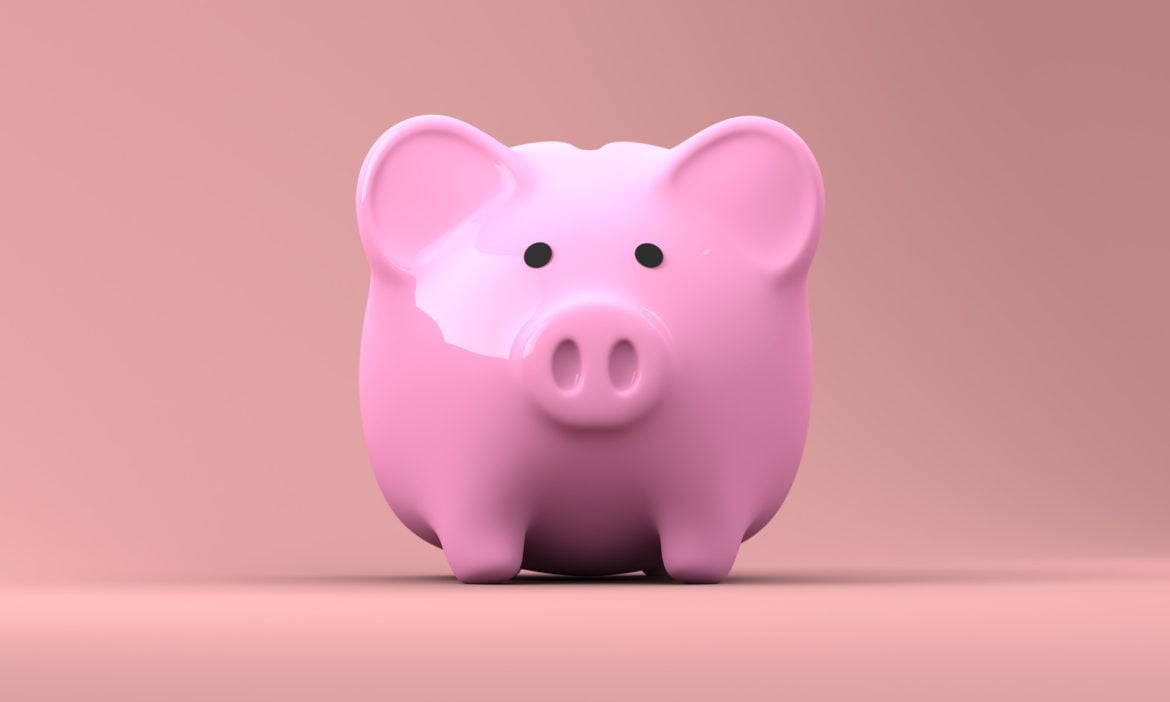 It has been 10 years since one the worst global financial crises of all time, which saw banks go into meltdown and countless businesses across the world go bust. It is fair to say that the economy is still suffering from the effects of this, and there is still tangible anger towards the banking sector, which was largely responsible for the crisis.

However, the economy is recovering, and banks are still functioning, so are they once again trustworthy? Here are some considerations.

Perhaps a representation of the previous mistrust of banks, British people have predicted that the next financial crash will happen in the next four years. This seems to show a certain pessimism regarding the economy and suggests that there is still a lack of faith in the financial sector in general.

The fact that banks were bailed out using taxpayers’ money has likely only exacerbated the pessimistic outlook of the general population and shows that there is still work to be done for banks to once again be seen as responsible institutions. There is a great need to make sure that banks are putting in the relevant strategies to handle such a situation. The burden should not be pushed to the taxpayer any other time

It is, however, worth noting that the economic and financial landscape has changed quite significantly in response to the financial crisis. Strict regulations have been introduced to help restrict the banking sector’s ability to gamble with investments and to protect the general public. The most important thing is to make sure that the depositor does not suffer any losses.

For one, bankers’ bonuses can only be made up of 20-30% immediate cash, and banks also have the ability to ‘claw back’ bonuses if the individual’s performance is not up to scratch. There have a host of other reforms implemented which should help to mitigate the risks associated with banks and the way they use/invest money. These new regulations are designed to make the banking sector a safe place.

Banks still remain one of the main sources of loans for things like cars, mortgages, and credit. However, other lenders like Ocean Finance have also done well, perhaps as a result of the current mistrust towards the banking sector.

Given that banks make nearly all of their profits from lending, it seems as though their rates of lending are a good metric for the levels of trust which they are afforded. The fact that most are still turning over a decent profit suggests that they are still investing and lending to a wide customer base. There is a need to practice responsible lending behaviors so that the banking industry can stand out even during the crisis.

Ten years on from the financial crisis, it is fair to say that banks still have a fairly long way to go in regaining public trust. That being said, the situation is a lot better than it was in 2008, and banks do seem to be slowly restoring their reputation.

What Is the Role of a Payment...

Our 5-Step Guide to Building an Emergency...

3 Ways to Prepare Your Finances for...

5 Things To Know About Personal Bank...

The Benefits & Risks of CFD Trading

Which Countries Are Promoting Cryptocurrencies: A Comparative...

How to Check for the Cheap Car...

The Best Investments for Welding Companies