Home SocietyEducation Who Can Benefit from Learning a New Language
Education

Who Can Benefit from Learning a New Language 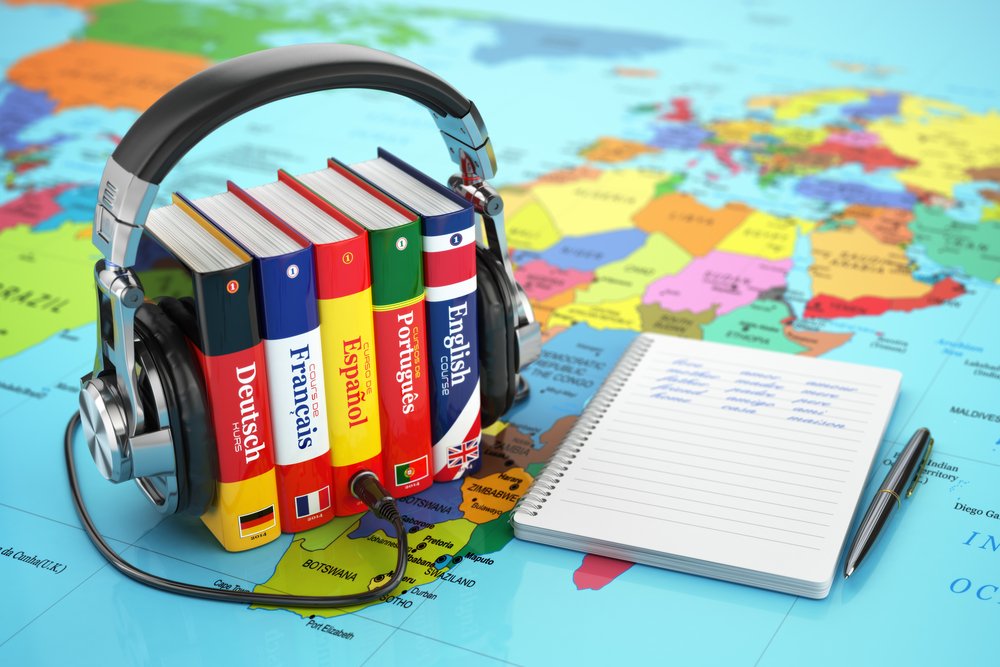 Well, right from the start, it needs to be clear that learning a new language can be multiplied beneficial to everyone. Simply put, not only do you acquire a new skill (and a potential new source of income), you also help your brain develop and maintain its agility.

We consulted language teaching professionals from the College of English Language from South California to share their ideas about who can benefit the most from learning a new language. Here’s what they had to say.

People in the US typically speak only one language – English. In the past, this has been the norm and it worked due to the relatively homogenous composition of the population.

However, in the rapidly interconnected and mobile world, knowing only one language is becoming less of a norm and more of a handicap. This can be particularly important for people who work in industries which require them to have regular contacts with people abroad.

Scientists, for instance, often collaborate with European or Asian partners which makes knowing at least one of those languages a huge advantage, if not for the work itself, at least as a gesture of goodwill and friendship.

Businesspeople with similar ties to foreign countries can perhaps benefit even more from speaking another language, as they will be able to read bilingual contracts in both languages and notice any discrepancies and act quickly. 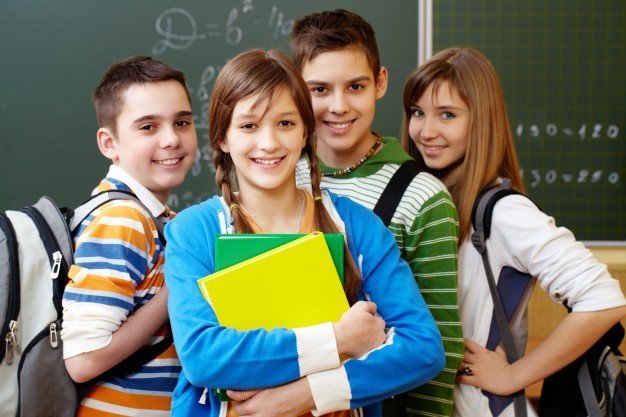 Another hugely motivated group of people who want to (and should) learn a new language are students; more specifically, college students. Even though a lot of the best colleges are right here in the US, there are many prestigious and great schools abroad.

In fact, many students from abroad come to the US to study and need English courses for foreign students. These people typically learn a new language through immersion, meaning that they are surrounded by the target language and learn it in many different ways other than just in a course.

People Who Travel a Lot

If you can afford it and have the time, traveling to other parts of the world is perhaps one of the best experiences you can have. Simply put, the experience of different cultures and the different ways people live can give you a broader perspective.

However, if you stay strictly in English-speaking hotels and only visit the resorts specifically made for American tourists, you may not get to experience the true magic of those places. Immersing yourself in the culture, including learning at least a bit of the language of the country you are visiting can be really rewarding.

People with Family and Friends in Different Countries

It is not uncommon for people nowadays to have relatives and friends in different countries. What’s more, if there’s been enough time, it is possible that you don’t even speak the same language. This is more common in Europe, but it does happen all over the world.

If you are interested in reconnecting with family, learning a language they speak seems like one of the best and simplest way to re-establish communication, even at a very basic level.

Anyone Who Wants To Boost Their Memory

So far, we only mentioned the practical reasons why you might want to learn a new language – to help you in your everyday life, getting a job, etc. However, learning a new language can have many other, often unforeseen consequences.

The most documented one of these is the effect of learning a new language on your memory and your brain in general. The cognitive improvements in people who learned a second language have been shown over and over in numerous studies.

Whatever your reason for learning a new language may be, it will ultimately enrich your life.

Why Coding Is the Skill to Have for the Future

4 Simple Tips for Passing the CMA...

Strategies for Dealing with Math Anxiety While...

How To Achieve A High Score In...

What is a Computer science Course? Learn...