Home BusinessFinance Collateral: What Is Its Connection to Your Loan?
Finance

Collateral: What Is Its Connection to Your Loan? 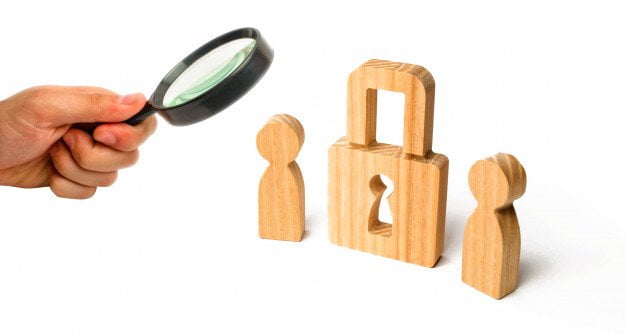 Lenders are business-minded individuals and don’t grant loans without any reason. They do it for revenue and do not aim to lose money. Whenever lenders approve a loan application, they have a form of assurance that you will be able to pay it back. If needed, they can take something valuable from you, which can neutralize their losses. That is the role of collateral.

Collateral is a valuable item that the borrower offers to keep the loan secured. The lender gets hold of the collateral in exchange for the lent credit. They can either sell or take it if the borrower fails to repay the loan. The loan agreement contains a clause that discusses this.

In the case of auto title loans, for example, in areas like Idaho, the car title is used as the collateral. If the borrower defaults on the payment, the lender can have the car or hold on to it until the borrower pays for the full debt. Lenders need assurance that you will comply with the agreement of a loan. Collateral is a form of this assurance.

Other than car titles, many other things can be used as collateral. They are the borrower’s item or items of value that serve as a backup payment for the loan. If the borrower defaults on the debt, the lender will have the valuable object pledged to secure the loan at his/her disposal.

The financial assets that may be used as collateral include:

A lender may require more assets, as long as the combined collateral is equal to the granted loan.

Debts that Require a Collateral 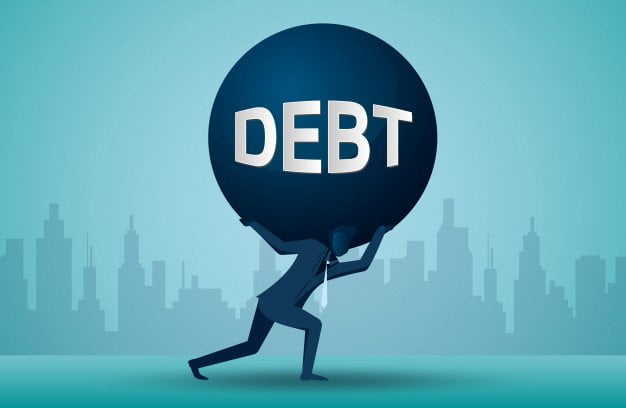 Loans are classified as secured and unsecured. Secured loans are those loans where lenders hold onto something that can be seized and sold for cash in case the borrower defaults. With that amount of assurance, lenders can offer better terms for secured loans. Lower interest rates, lower monthly repayments, and longer payment terms are some features that secured loans have as opposed to unsecured loans.

Unsecured loans are considered high-risk investments for lenders because there is no assurance for them to get the money back. Thus, they command higher interest rates and other terms that are unfavorable to the borrower.

The common types of secured loans are short-term loans, personal loans, mortgages, and auto title loans. Auto title loans are short-term loans that are released in exchange for car titles. This agreement assures the lender that the amount they release will be obtained back, including the interests. If the borrower defaults, the lender will have the auto title in their possession.

Collateral helps make things more manageable for both the borrowers and the lenders. For borrowers, collateral makes the approval faster. For lenders, it gives them an assurance that they can get something and still be paid for the loan. If in case the debtor failed to repay it, they can seize the collateral and use it to neutralize the account. It is an essential element in the lending industry that is often critical for loan approval.

Mortgage: When You Know You are Ready for It

The Role Of Accountability In Business

How to Fix Your Financial Problems

What Online Lender Won the Most Awards...

3 Top Cryptocurrency Markets To Look Out...

Advantages from the Boom of Hard Money...

Ways To Be Financially Free