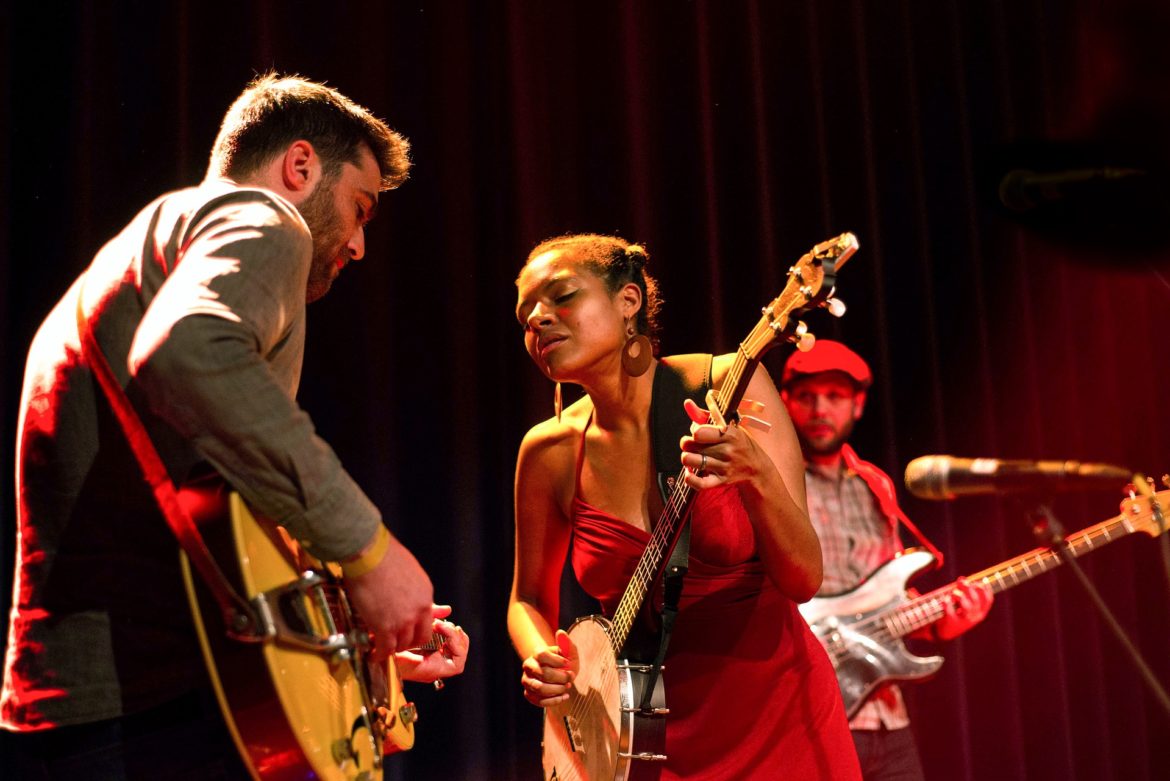 Musical genres are highly diverse and continually evolving. But if you are a true purveyor of music, you know that some of these musical categories have quite the historical significance. Bluegrass music is one example of a musical genre that is not mainstream but continues to gain a steady following.

Bluegrass formed from the elements of past music and traditional music. Bluegrass music is a product of cultural amalgamation back in the 1600s. It is a combination of musical styles from Irish, Scottish, and English immigrants. When these settlers started moving to various parts of the country, especially the South, they made music about the countryside, and this became the defining characteristic of Bluegrass.

The name Bluegrass did not come about until years later because of a band named Bill Monroe and the Bluegrass Boys. Bluegrass music was so-called because one of the members of the group came from Kentucky. It is also known as the Bluegrass state.

Those who love Bluegrass music are all too familiar with the sound of a banjo. It is one of the most distinctive instruments played by Bluegrass bands and gives this musical style its unique flavor. If you love bluegrass music, then perhaps it is time to consider learning to play the banjo.

Here are some signs it is time for you to start learning:

Banjo and its Comeback in 2020

In recent years, some of the biggest musicians of our times are turning to the banjo for soulful renditions and quirky compositions. There is a certain amount of charm, which the notes of the banjo can produce. It has been seen to be the perfect complement to other musical instruments, because of its intensity. The depth of the musical notes ensures that there is a certain kind of captivation whenever you hear the banjo.

Unlike other instruments, you will never be able to mistake the notes of a banjo for any other musical instrument. This is a major reason why many individuals are opting for private banjo lessons. This is also true of other musicians who wish to improve their music repertoire by picking up a musical instrument, which is very much in vogue.

Why learn the banjo? 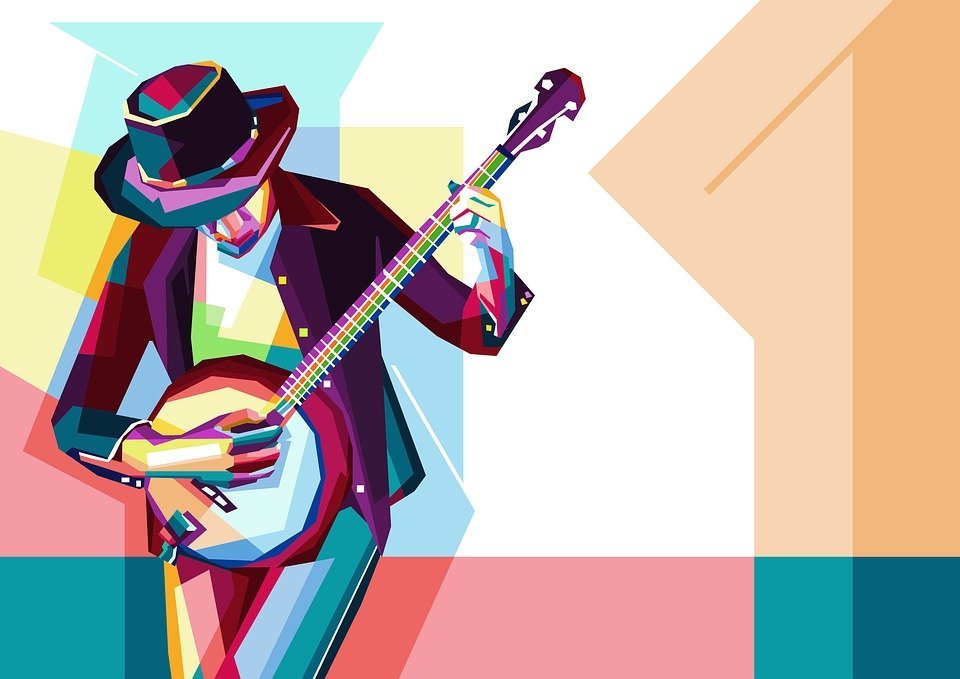 Have you heard of dueling banjos? Those who are not familiar with the sound will think it is strange. But if you are drawn to the music and wonder how to recreate the sound, there are tutorials you can get online like the one jofflowson.com offers.

The banjo has a certain charm which no other instrument can match. If you trace the history of banjos in the country, African slaves also used it back in the 17th century. Moreover, it was a favorite parlor instrument in England which is why Irish and Scottish folk music is synonymous with Bluegrass music as well.

Learning banjo is quite relaxing. If you’ve ever played any other type of musical instrument, you probably understand how it feels to hold and play an object capable of producing a soothing sound. Aside from its relaxing effect, playing the banjo is also fun! If you are looking for a perfect way to pass the time while also learning a new skill; the banjo is an interesting choice.

Another reason to pick up the banjo and start learning is the sense of accomplishment you get knowing that you are among the few who can master this complicated and interesting instrument. Let’s face it, it is probably going to be hard for a beginner; but when you finally get to the same playing level as professionals, you’ll eventually feel that all the hours you spent practicing were worth it. Ultimately, playing the banjo enhances your artistry and puts you in touch with your creative side.

While playing the banjo is not for everyone, it has piqued the interest of many people. However, there is no wonder why it is slowly becoming a popular musical instrument to play.

Are Banks Once Again Trustworthy?

How to be heard on Soundcloud?

Is Recording in a Home Studio Ever...

How To Create The Perfect Playlist For...

Learning How to Play Guitar During the...

What Music Should You Use for Your...

How to Help Your Child Pick Their...

7 Benefits to Using the Spotify Web...