Home SocietyPolitical How internet is being used by political parties in India?
Political

How internet is being used by political parties in India? 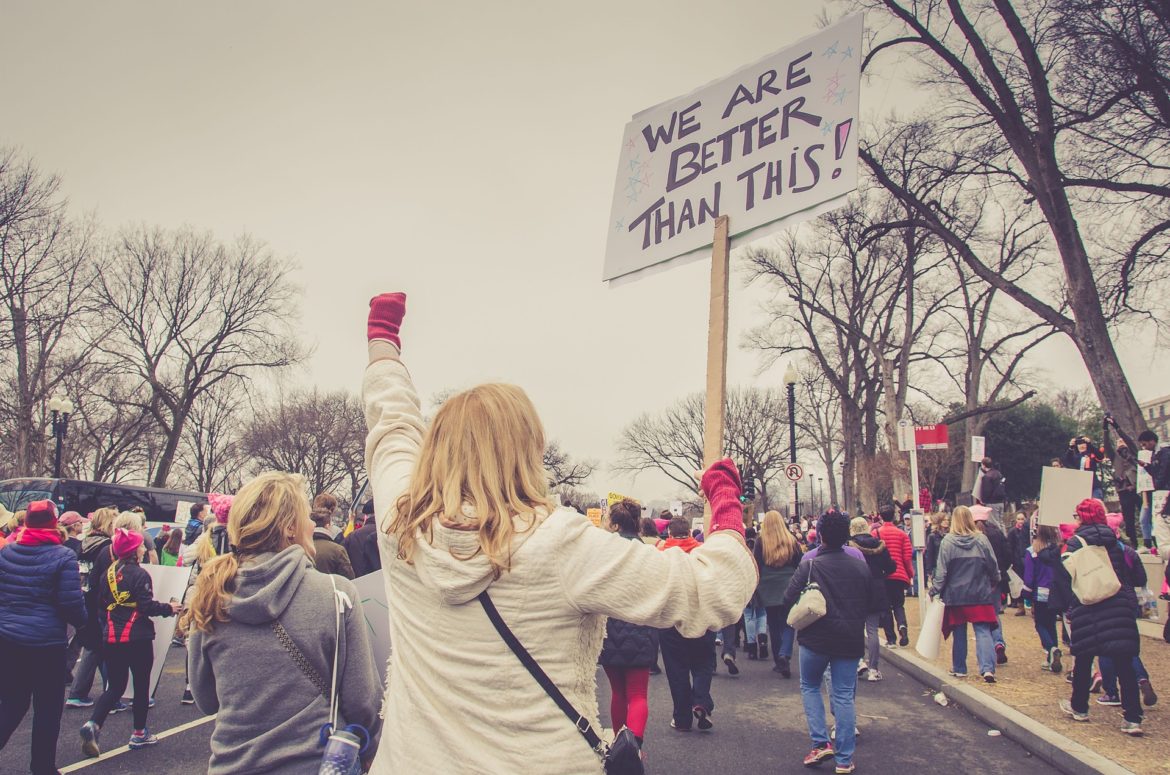 The ability of technology is touted to make government more advanced and efficient to responsively strengthen citizen participation by improvising on making political data more compelling. Lowering the cost estimations and creating new opportunities for the involvement of common man has become a piece of cake with the help of newer technological development in politics. It is true that political-savvy people and tech enthusiasts don’t really get along with each other. But truer is the fact that politics also include more advanced technology, due to which, voters and candidates can get along together in one medium. A medium that equips all political gurus, politicians, and candidates together is rather safely termed as the Internet.

With the change in the political landscape, the Internet has been accused over a couple of times. But not everything is disadvantageous about the Internet on the political front. After all, by utilizing the Internet, a social media campaign can be portrayed as the most effective one to win the elections. Kudus to the Internet; due to which; there come more advanced and versatile election campaign ideas. In a nutshell, the Internet is a force that has emerged to reshape the modern world of politics in all true blue ways. Mentioned below are the ways by which political parties in India make the best use of the Internet.

With the incorporation of newer technology in the world of politics, enter the use of political networking websites as well as applications. A website pertaining to the political party can give the voters a fair idea about what they are thinking and approaching in the future. Their works and opinions can be gathered with just a fingertip. The postings on the social networking websites can also reveal the surprises for multiple voters pertaining to the political views of the respects voters’ friends. In the near past, many people have discovered that the political beliefs of their friends quietly differ from what they actually thought before. The social networking sites give you a fair idea about how your friends think about the political party which you support. With the inclusion of applications, political parties make common people come together and share their viewpoints directly such that they are well aware of what their supporters think about their doings. An application or a website of a particular political party can help gain a wide range of votes as it brings multiple voters in one single medium.

2. Presentation of the Diverse Political Opinions

3. Direct Interaction with the Politicians

A paramount of importance, direct interaction with the politicians, can help the political party to gather the number of votes. As a matter of fact, with some effective speeches by the popular politicians, the identity of a political party gets doubled. This use of the Internet can help gather the number of votes. Gone is the era when people wished to meet politicians or candidates but only could attain a live event for the purpose. Now that the newer technology helps in interacting with the politicians directly, people feel satisfied to attend the virtual events over the Internet. In the virtual event, one can even participate in the live streaming events as well as interact with the candidates as well as politicians.

With the help of the Internet, political parties in India get more versatile election campaign ideas. Talking about campaign ideas, now the world of politics offers both social media as well as the digital campaign. The political consulting firms like Leadtech.in through the use of the Internet help to ensure an effective campaign. Both social media and digital campaign help the political party reach an accurate and bigger queue of voters. Based on criteria such as age, gender, location, interests, and behavior, the political party can target even the smaller voters’ queue. There are endless opportunities of holding an effective digital or social media campaign. With the use of the more advanced technology over the Internet, the election campaign ideas have only got more versatile, effective, and advanced. The campaigns over the Internet also ensure an increased engagement of the candidates and politicians with the common man. Tracking everything can be done through the digital realm in the world of politics.

5. Learning about Politicians or Candidates

As a matter of fact, the checking of fact has become a seamless way with the use of the search engine on the Internet. During any political debate, one can make the best use of the websites and applications and search for the facts, definitions, and statistics. This has been seen in the world of politics in India. The Google searches get increased during the debates pertaining to politics. And this is exactly one of the most effective ways how people get to learn more about politics over the debates.

Now that the digital world offers more advancement with newer technologies, the world of politics makes the best use of it to become more versatile. Those traditional days of televisions and newspapers have been replaced by the newer world of the Internet. And the same is applied in the world of politics. Politics then involved television and newspapers as the only portals to find more about the candidates and politicians. Politics now nevertheless involves the best use of the Internet. And some of the belongings today are inexpensive webcams, video-sharing websites, as well as audio software.

Portafina Listed as One of Fastest Growing Pension Companies in 2018

Best and Affordable Auto Insurance for You

How Did The Ideas Of The Enlightenment...