Home SocietyPolitical How Did The Ideas Of The Enlightenment Lead To Revolution? A Detailed Explained
Political

How Did The Ideas Of The Enlightenment Lead To Revolution? A Detailed Explained 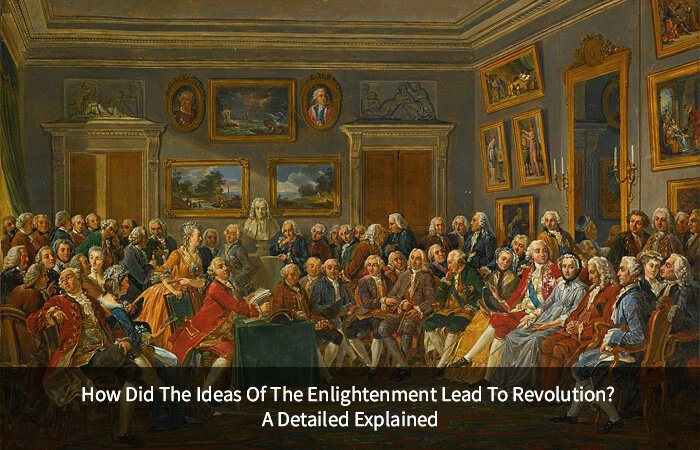 In the 17th and 18th centuries, the concept of enlightenment flourished across Europe, the British colonies in North and South America, and even in different parts of the world. It was basically an international movement that greatly influenced many events as well as revolutions that occurred during that period. 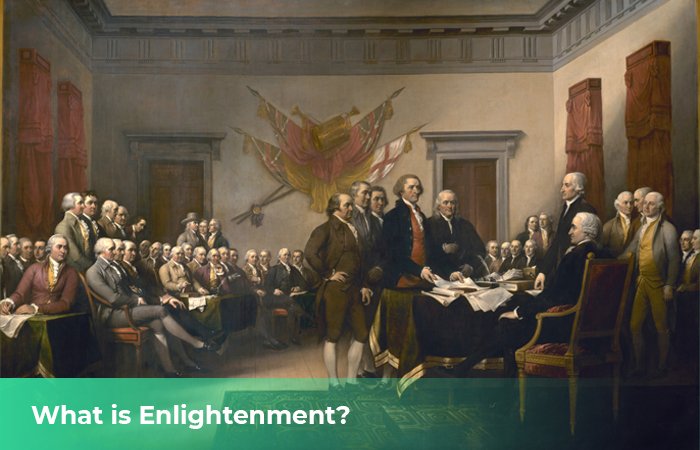 Talking of what the enlightenment definition is, let me tell you that it was basically a philosophical movement that began in Europe and eventually spread across the world. The movement was originally based on the concept of the reason being the primary and ultimate source of legitimacy and authority. To understand how the ideas of the enlightenment lead to revolution?

First, you need to understand this aspect in general. The main purpose of the development of such thoughts and beliefs was to combat religious dogmatism and unreasonable faith prevailing in society. Science, communication, politics, and philosophy played a major role in instigating this movement.

The Age Of Enlightenment 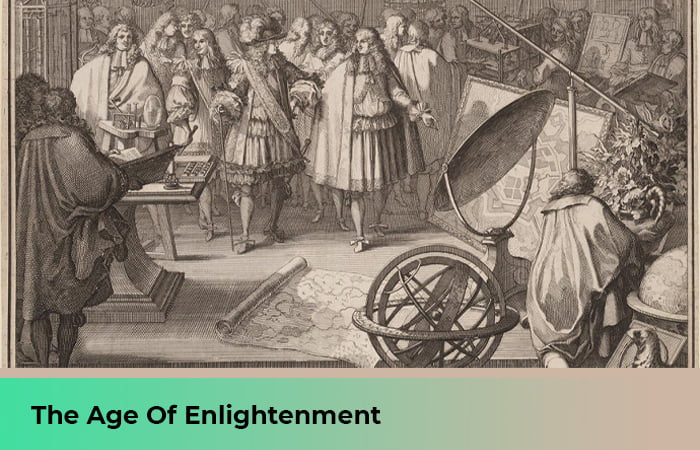 The Age of Enlightenment came to be known as the period when this intellectual movement was actually started. Enlightenment, as you have already read, is based on the sensibilities and ideas of human beings, emphasizing reasonable thinking. It dealt with ideas such as fraternity, liberty, tolerance, progress, constitutional government, and separation between the church and the state.

Enlightenment thinkers had introduced an entirely new concept in the world that encouraged people to think independently, scientifically, and reasonably. They did not have to depend on illogical religious thoughts anymore. These thinkers also emphasized the fact that nature and its order are a great source for obtaining knowledge about the world.

However, such ideas and beliefs were highly repressed by the authoritative sections of the society. These issues led to some of the biggest revolutions in the world that have been mentioned on the pages of history.

How Did The Ideas Of The Enlightenment Lead To Revolution?

When the people learned the absolute truth about the world, they became outrageous. They began to revolt and protested against their oppressors, the ones who had kept them in the dark for so long. With more and more time, the European thinkers came up with more and more theories, ideas, and beliefs that exposed the wrongdoings they had been meted out to for so long.

Let us have a look at some of the ideas of the Age of Enlightenment that changed the perceptions of the world forever and that led to the revolutions:

Before the period of enlightenment, the fact that all human beings are equal was rarely considered. The entire society functioned on the basis of a man-made hierarchy. The Aristocats who regulated this system were sitting at the top of it. The Church and the State both justified this system.

However, many scholars and thinkers from all around the world opposed this theory to establish the fact that all men are equal in the view of God. Everybody possessed equal and natural rights that entitled them to live life with proper liberty. This, however, hugely influenced the American and French Revolutions. 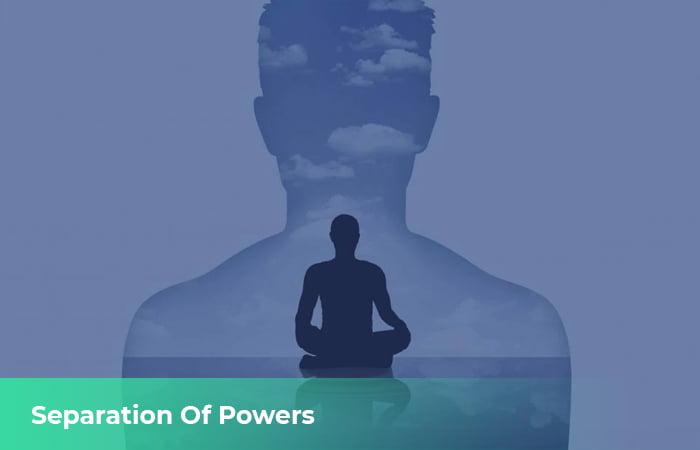 The traditional forms of authority began to be questioned by the European thinkers who possessed excellent knowledge and reasonable thinking capacity. During that period, a principle of good governance that could shape modern politics was described in the Spirit of Laws by Baron de Montesquieu.

A rudimentary separation of powers was followed in England at that time that divided the powers as the Executive, Legislative, and Judiciary. Following his footsteps, there were many revolutions around the world that demanded a more streamlined and constitutional form of government.

In earlier periods of history, the world was regulated by the powers of the State and the Church. The Monarchs would claim their authority over their subjects by force. The Church, on the other hand, would encourage the monarchs to establish control by justifying their god-given powers.

Again, here came the heroes of the pre-modern age who, with their value and knowledge, argued about the general rights of religion and opposed the influence of the state in religious matters. After many protests and revolutions, the idea of the formal division between the State and Church became more prominent.

Rationalism generally describes gaining knowledge to develop reasonability by using basic sensibility and logic. It hugely influenced the debates and questions that were raised by Enlightenment thinkers. It basically provided a foundation for a materialistic perception of man and the universe.

This idea introduced and supported the associations of physics, mathematics, and even religion into philosophy. These created the basis for societal developments and put the human race ahead in terms of possessing a progressive mentality.

Well, I am sure now you understand how did the ideas of the enlightenment lead to revolution? The Age of Enlightenment completely paved the way for a better future for our world.

All credits to the scholars, laureates, and inspirational thinkers who gave shape to such a philosophical movement. These ideas and beliefs made human beings realize the actual truths about the world and led them to earn their freedom.

What are Farm Ownership Loans and Where Can I Get One?

How internet is being used by political...