Why Small Goals Are the Secret to Being a Successful

We all have goals in our life, some of which can take quite some time to achieve. Of course, there are benefits to having long-term goals, but there are also a few downsides that can influence your motivation, productivity, and ability to achieve those goals. This is why it’s often better and healthier to divide bigger goals into many smaller ones. This way, you would increase your chances of reaching those goals, and here are a few reasons why.

They let you focus on what’s important: 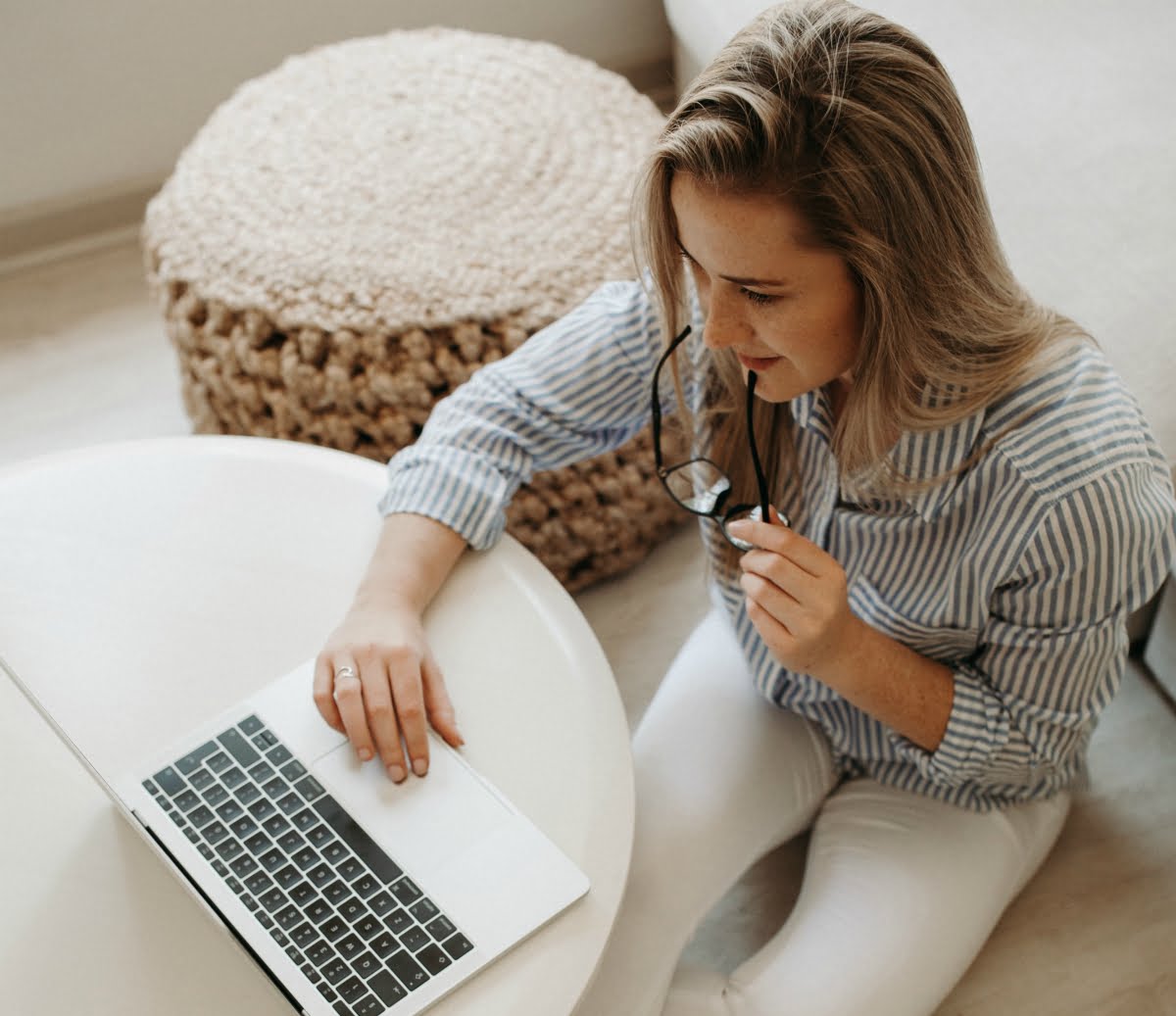 When you have a long-term goal that is extremely important to you, you are more likely to get so focused on it that, eventually, you start neglecting your other needs and responsibilities. This is because, without the short-term goals that would lead you to that long-term one, you don’t really know what the right steps to success are. So, you tend to spend all your time doing anything and everything that might lead you a bit closer to the end goal. This kind of obsession can easily throw your life off balance and eventually make you stray off the right path.

On the other hand, if you have clear short-term goals, it becomes easier for you to see what you should focus on. Moreover, short-term goals also allow you to take breaks from all the hard work; once you reach a certain smaller goal, you can rest a bit until you figure out how to reach the next one.

They make it easier to bounce back: 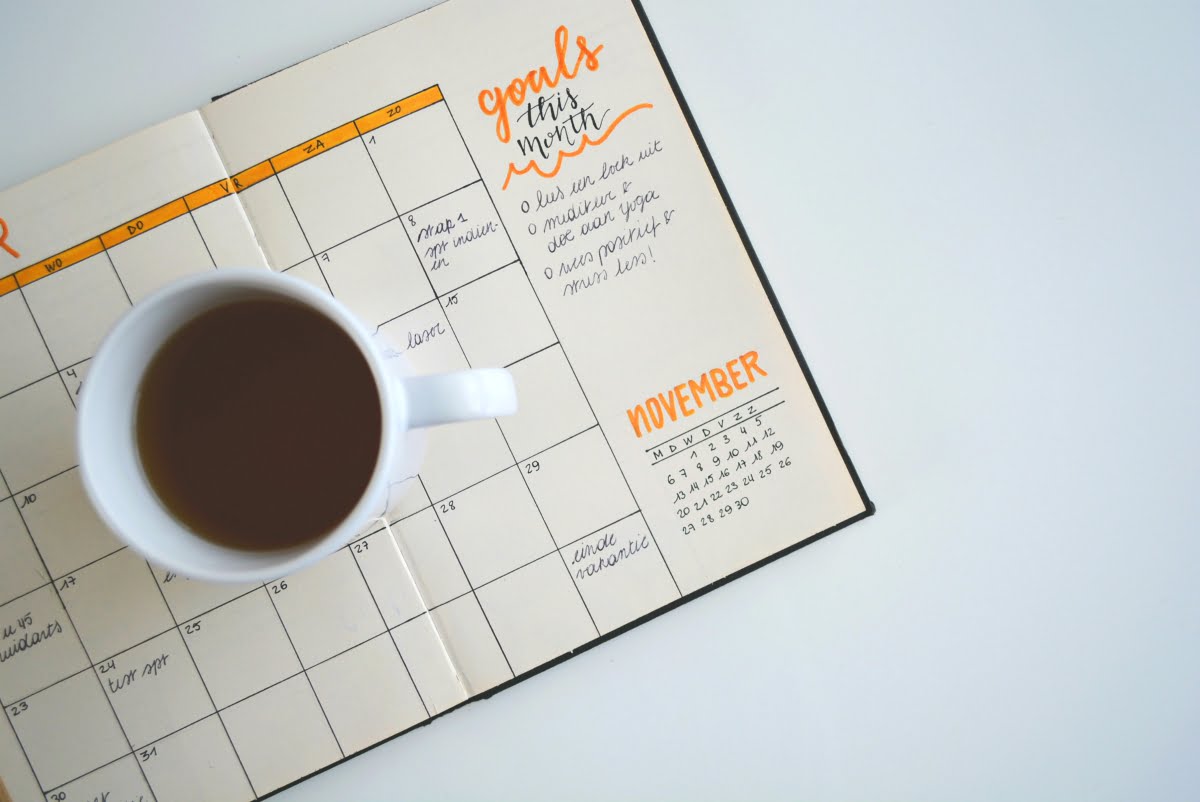 The inevitable truth of life is that you can’t always get what you want and when you want it. Sometimes, things just don’t work out as you wish they would, and, sometimes, you have to fail a few times in order to eventually succeed. However, not reaching long-term goals can often leave you depressed, empty, and lost. After all, it’s much harder to get back on track if you don’t know where exactly you failed. In other words, you would need to go one step back, but if you’ve only been focused on the end goal, then your steps are much further apart.

On the other hand, if you split your long-term goals into short-term ones, it’d be much easier for you to start over from the previous goal if you happen to fail one. Additionally, having many smaller goals also means that you would get a boost of motivation every time you reach one of those goals, and failure alone would have a smaller impact on your motivation.

They help you learn more easily: 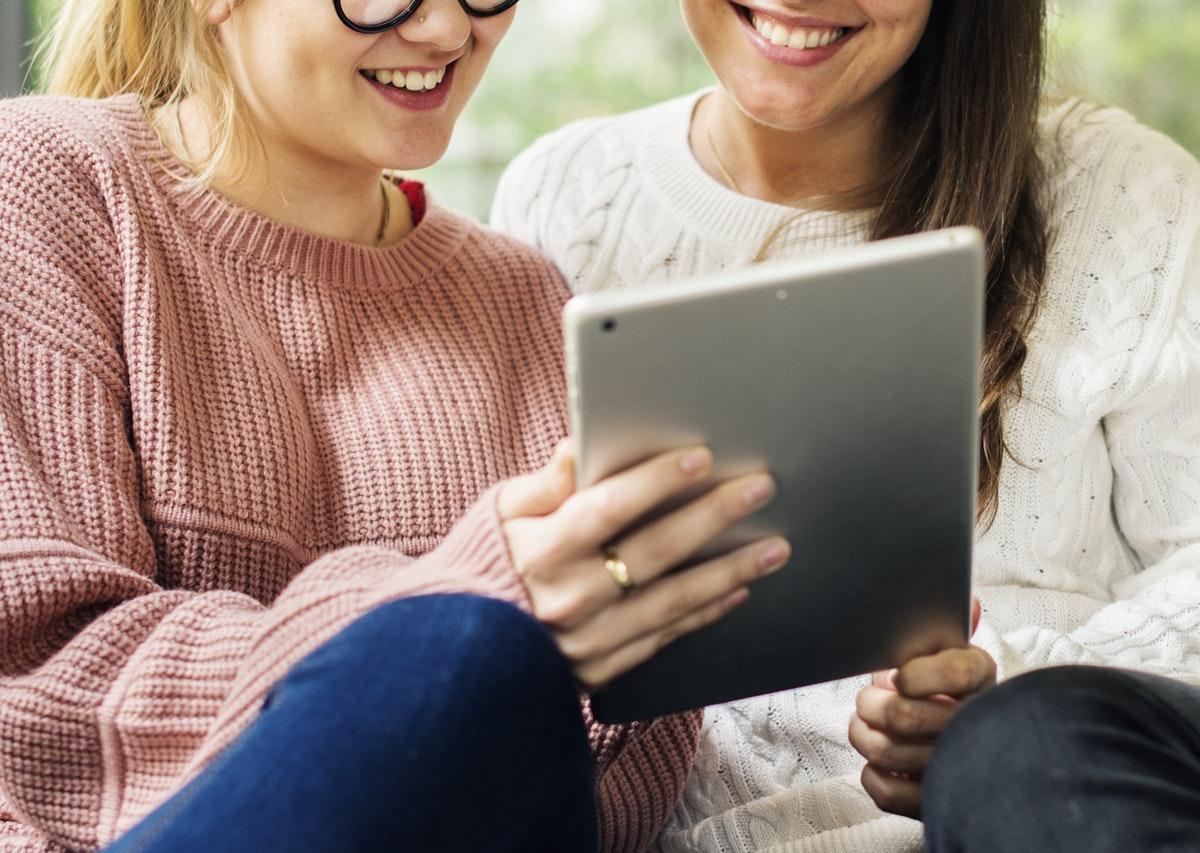 Most of us are familiar with the pain of trying to learn months’ worth of studying material in just one night, drinking a bit too many energy drinks, and struggling to keep our eyes open. None of us are proud of it, but most of us have done it at least a few times during our study years. And we all know why that is a terrible way of “studying”.

In order to succeed, every hard work, including studying, needs to be spaced out over shorter periods of time. Consistency is the key here, so if you set regular, shorter studying periods, you’re more likely to achieve better results. Also, you would have time to find the studying method that works best for you. Students in Australia, for instance, have a great studying platform called Thinkswap, which allows them to exchange their notes and help each other. This makes it easier for them to organize their time, and it helps them feel less stressed out.

They provide you with a clearer picture: 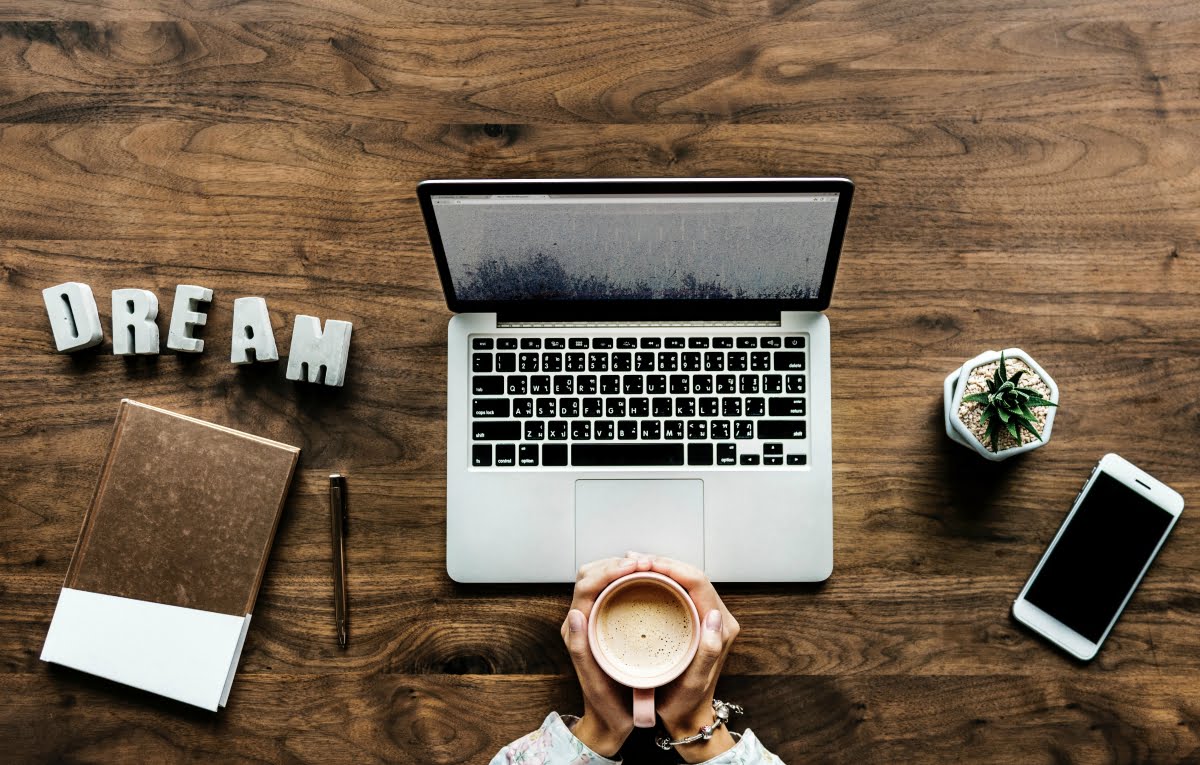 Most big goals tend to be vague – your big goal might be just an idea, but without any specifics as to how you can make that idea real. This is one of the reasons why they are hard to reach; the details are just as important as the bigger picture. You’ve probably heard of SMART goals – goals that are specific, measurable, achievable, realistic, and time stamped. Those are the kind of goals that you need to be making since they will tell you exactly what your next step should be. With that in mind, it’s not hard to see why smaller goals are smarter as well.

Another great thing about small goals is that they allow you to track your progress. As mentioned, being able to see how much you’ve already achieved is one of the best motivational boosters you could have.

Both big and small goals have an important purpose. However, since big goals tend to be more ambitious, vague, and time-consuming, sometimes they need to be split into smaller goals in order to be more easily met. So, whether you are a student, entrepreneur, or simply somebody looking to improve their quality of life, try to make your goals smarter, and the results will show sooner than you might think.

How To Professionalise and Improve the Credibility...

5 Reasons Your Restaurant Customers Care About...

What A Good Business Brings To Your...

5 Things To Know About Storing Precious...

A guide on how to avail benefits...

5 Tips To Hire A Cleaning Company...

Big Tech for Small Companies is the...

How To Earn Money From Herb Farming...