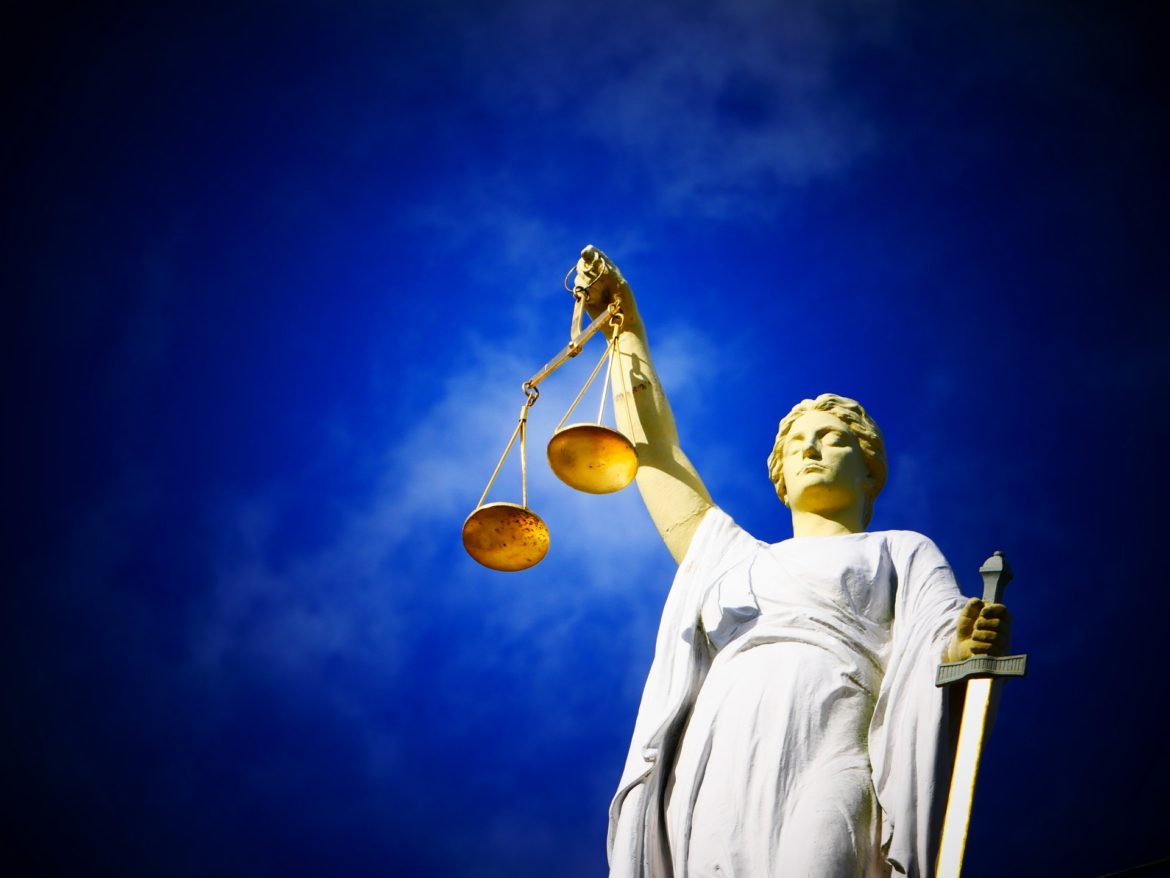 Many individuals believe that the current criminal justice system is eternal. It is fair, impartial, and has always applied equally. However, this equity is imperfect and relatively recent. For many centuries, the law was not at all guided by ideas of reason and fairness. Instead, the process of rationalizing and improving criminal justice was gradual and depended on a number of different factors.

Even in 2020, there are more areas and scope for improvement than ever before, especially in Criminal Law. Experts feel that criminal acts of third parties: premises liability law firm is something, which only the foremost legal attorneys should look into. The practice of defending someone requires finesse, expertise, dedication, and compassion. Hence, this is a task, which should only be entrusted to the best and brightest legal minds.

Here are 10 Most Important Events In Criminal Justice History:

1. The Code of Hammurabi:

The Code of Hammurabi is usually considered to be the beginning of the world’s legal tradition. It is a tablet dating back to 1754 BCE that sets out specific crimes and the punishments that would result from those crimes in ancient Babylon. The main difference between this code and the current law codes was the purpose of punishments. The punishments inherent in the Code of Hammurabi were based on revenge. Many of the prescribed death for numerous transgressions that an individual might commit. In its desire for violence and revenge to control the population, it is significantly different from today’s criminal justice system based on rights and equity.

The Roman Empire governed over a million people and a significant amount of the world’s territory at its height. It also spread its approach to the law, signified by an elaborate and detailed code administered by bureaucrats, throughout Europe, Asia, and Africa. The beginning of the Roman Empire in the first century BCE was pivotal for spreading Western ideas about the law and served as the foundation of our modern law systems. This influence only grew with the introduction of the still-influential Christian law system in the three centuries after the formation of the empire.

3. The rule of Muhammad:

Muhammad, the founder of Islam, was an enormously influential figure from the 600s in the history of criminal justice. His works and sayings started the tradition of Islamic law which currently governs hundreds of millions of people around the world. Muhammad and his successors were able to combine the ideas of Islam with tenets from Greco-Roman logic and law. His work was significant in bridging the gap between the Romans and more modern law systems.

The Magna Carta helped to turn the tide of the despotic monarchy in Europe in the Middle Ages. In 1215, the barons of England defeated King John in a large war and forced him to sign a charter that was beneficial to their interests. This pivotal charter spelled out the rights of English barons and protected those rights from the activities of a despotic king. The charter ensured that criminal justice would emerge more from a document and a legal tradition than from the simple declaration of a king.

The Glorious Revolution in 1689was a pivotal moment in the English and later American justice systems. It was an event where the Parliament of Great Britain overthrew a king and claimed its superiority. From that point on, Parliament would be supreme in the country and would also pass a set of laws that guaranteed civil rights for all male citizens of England. This tradition of enshrining a Bill of Rights would be passed down to the United States 100 years later.

William Blackstone’s Commentaries from the 1760s were some of the most important books on the law is ever written. Blackstone compiled and analyzed the vast common law of Great Britain. He made sense of earlier precedents and explained why lawyers and judges had acted in certain ways in the past. Through this action, he began an influential movement to codify the law and interpret it for future lawyers around the world. The book only grew in popularity as the British Empire and the impact of British law expanded around the world.

7. The Declaration of Independence:

The Declaration of Independence, adopted in 1776, helped found a new nation and make a legalistic argument in favor of revolution. This was a legal document in many ways and served as the basis for American legal documents such as the Constitution and the Bill of Rights. It helped kick off the age of revolution and add natural law, fundamental human rights, and many other Enlightenment-era ideas into the field of criminal justice.

8. The rise of the penitentiary:

The opening of the first penitentiary in Philadelphia in 1790 revolutionized the idea of crime and punishment. No longer was jail used simply as a waiting area between physical punishments. Instead, people were meant to sit in jail, atone for their crimes, and leave jail as better people. The penitentiary system was soon modified and spread to the rest of the world. Two centuries later, imprisonment and alternative forms of punishment have all but replaced physical punishment.

The Nuremberg Trials in 1945-46 cemented the application of international law. It became clear that criminal justice could occur on an international level in addition to a local, state, and national level. Nuremberg also showed that the horrific crimes of the Holocaust would be punished. This trial set the stage for many decades of global trials for war criminals and other politicians who may have earlier escaped justice in their home countries.

The Warren Court, starting with Earl Warren’s confirmation as Supreme Court Chief Justice in 1953, secured the full range of constitutional protections for Americans and, by extension, the many countries inspired by the American criminal justice system. Warren first led the Court to ban discrimination in schools through the 1954 Brown decision. This Court then changed criminal justice by changing the ways in which law enforcement officials treated evidence and the accused in cases such as murder, assault, and even DUI. If the system did not protect individuals, law firms such as the Tulsa Criminal Defense Law Firm would have the ability to step in and win redress for victims of law enforcement.

Criminal justice has developed enormously over the past few centuries. It has evolved from an arbitrary, cruel system into one guided by reason and the rule of law. More recently, it has developed to protect the vulnerable and respect civil rights. Hopefully, criminal justice will expand and develop to be even more hospitable to individuals over the next hundred years.

Types of Chronic Gastritis: How it can be treated

Driving In The Winter: How To Avoid...

Top 5 Things to Know Before You...

What Are The Professional Responsibilities Of A...

10 Most Interesting Indian Court Cases Everyone...

7 Tips Or Facts About Virtual Depositions...