3 Important Things You Need To Know About Winter Tires 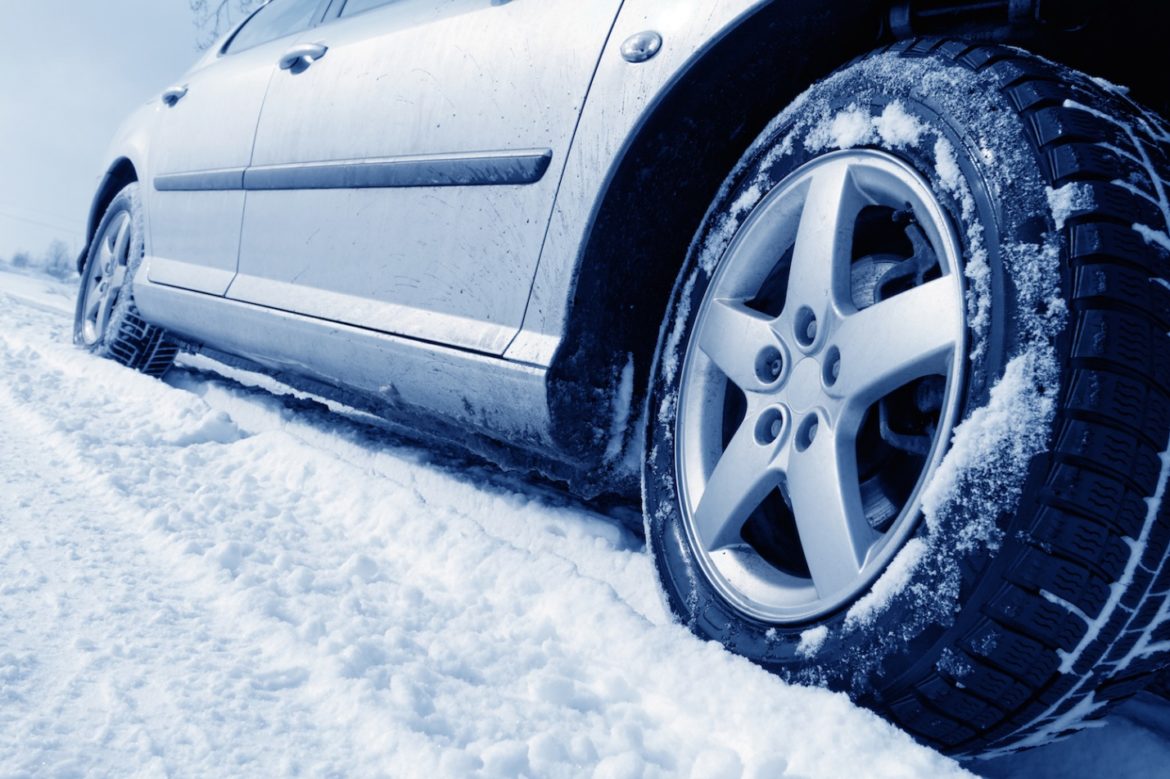 Winter tires have never been more popular according to a new survey conducted by the Tire and Rubber Association of Canada (TRAC). The report reveals 68 percent of Canadians use winter tires once the snowy season hits. That’s a 17 percent increase from the TRAC’s previous survey. Though the number of winter tires on the road is rising, most don’t know all the reasons why they’re making the switch. If you’ve ever thought your snow tire knowledge was lacking, here are three facts that will immediately improve your tire know-how.

Some people scoff at the idea of winter tires, claiming they don’t get enough snow to warrant the cost or effort of installing them. The money they save is worth driving with a white-knuckled grip on their steering wheels because they only get one or two blizzards a year. Their all-seasons will suffice the rest of the time when the streets are clear of snow.

While it’s true a place like Mississauga gets less snowfall than Winnipeg, its drivers still benefit from driving on snow tires during the winter. These tires are built not just for snow but extreme cold weather. All-seasons, on the other hand, are not. They start losing traction as soon as the temperatures dip below 7°C — even if there’s not a single snowflake to be found.

It all has to do with the tires’ compositions. Winter tires are designed with a compound that preserves its flexibility in temperatures as low as -40°C, so it can maintain its grip on the road. There are even specialty tires made for places likeYakutia, Russia, where temperatures plunged to a frigid -67°C. 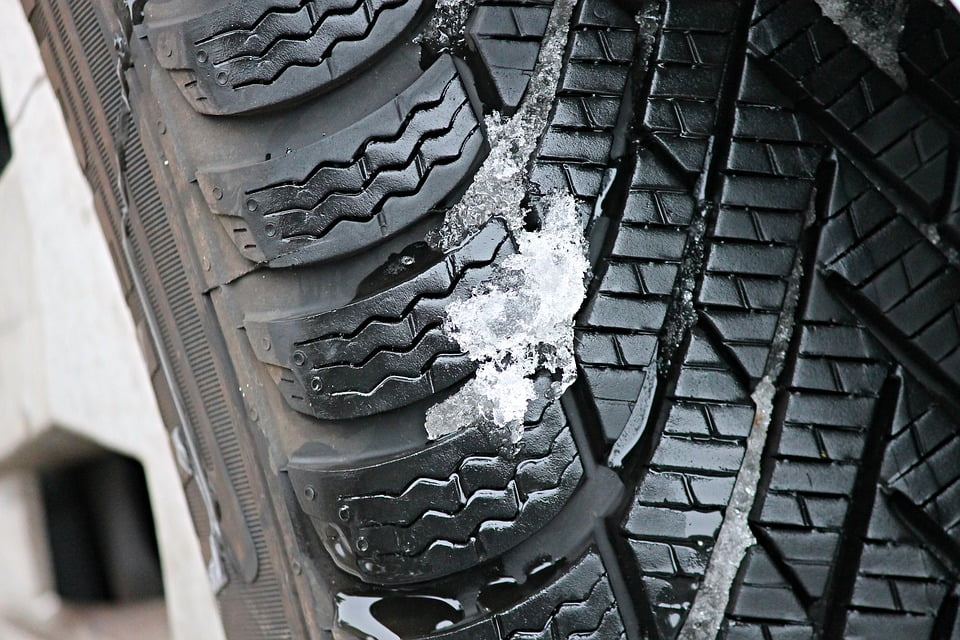 That being said, winter tires don’t perform magic tricks. Reduced visibility, traffic congestion, and black ice worsen driving conditions regardless of the type of tires you have. You’re still driving through snow and ice. Winter tires are just better suited for these conditions. Experts suggest you drive with caution and reduce your speed when the conditions call for it.

3. Not all winter tires are made the same :

Sipes — or the thin, hair-like cuts on a tire’s tread — were first invented by a man named John F. Sipe in 1923. Contrary to what you might think, he was not in the auto industry. He was just a slaughterhouse worker who was tired of slipping on the abattoir’s wet floors.

Sipe used his knife to cut a network of thin slits into the rubber of his soles. These slits (or sipes) improved the shoes’ grip by moving water away from the treads of his shoes and increasing the contact between his soles and the floors. Goodyear later piggybacked on his idea and started to manufacture tires with thin grooves to clear water away from tires to increase their traction.

Take a look at your shoes. Each sole has a different pattern of sipes depending on their style and purpose. The pattern of sipes on tires vary just like they do with your shoes. Though you can recognize the differences, you probably won’t understand why one pattern is better than another.

Before making your choice by playing eeniemeeniemineymo, speak with an experienced winter tire specialist. These specialists rely on their understanding of the industry and their vast experience to identify differences between Michelin, Continental, and Goodyear tires.

Each year an auto service centre is in business is a year its mechanics spend honing their skills. Some, like the mechanics that make up the VeerpreetService Centre, have spent 25 years helping their customers choose new tires. With a quarter century of experience and a proven record of happy customers, veteran mechanics can do much more than help you choose a tire. Check out Veerpreet.com to see how experience helps mechanics service cars, from bumper to bumper.

Though winter tires won’t perform miracles, the TRAC says they allow for superior braking, better fuel economy, and improved handling. Whether you choose a Michelin or a Goodyear — or whether you drive in unplowed backstreets or the clear highways surrounding Toronto — they make winter driving safer. And now, thanks to this guide, you know three reasons why snow tires are so important.

Driving In The Winter: How To Avoid...

10 Most Interesting Indian Court Cases Everyone...

When Should I Hire an Employment Lawyer

Reasons Why Entrepreneurs Should Work With IP...

A Guide to Opioid Litigation Lawsuits in...

5 Ways To Get Your Criminal Case...

When Do You Need Bail Bondsman