Home SocietyLegal What Are The Cannabis Laws in Texas?
Legal

What Are The Cannabis Laws in Texas? 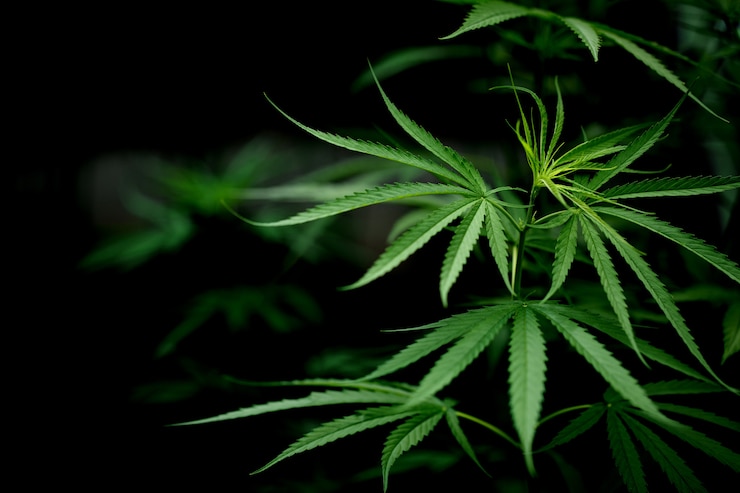 Marijuana is a tricky subject for a lot of people, and understanding the restrictions on using it can be important for anybody that has considered it.

Whether you plan to use it for recreational reasons or for medical purposes, you need to understand the state’s laws before you overstep any boundaries.

What are the laws on marijuana use in Texas, and what restrictions should you keep in mind if you are considering using it?

Is Using Marijuana Legal in Texas?

No. Marijuana itself is not legal in Texas, whether that is for recreational or medical reasons. Residents of Texas cannot use regular cannabis for any purposes – it has been banned since 1931 and has yet to be officially unbanned.

Using or possessing cannabis with more than 0.3% THC is illegal in Texas, and carrying more than four ounces of marijuana – regardless of circumstances – is a felony offense. This means that cannabis can only be used medically in very small amounts and cannot be stockpiled.

However, you can use CBD oil in certain cases. CBD oil is extracted from cannabis and treated as a separate substance. This CBD oil does not contain the THC component of cannabis: the part that would get you high. 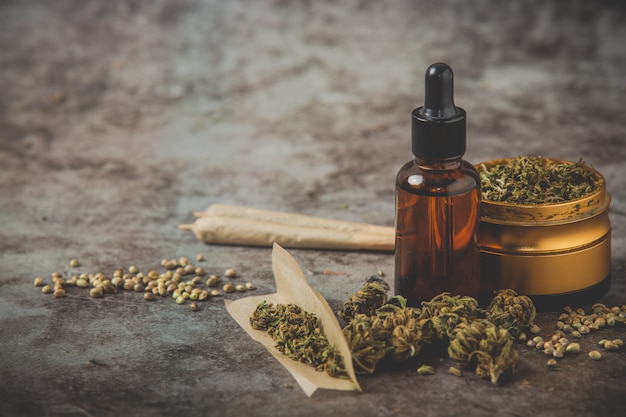 CBD oil is mostly used for pain-relief effects, reducing inflammation and pain while also calming down the user. This can be important for a range of medical situations or conditions, allowing the user to numb pain from joints or other damaged parts of their body.

Using CBD oil in Texas is only possible in relation to medical purposes. CBD oil cannot be taken recreationally and needs to be used as a treatment or pain-relief measure among those suffering from medical conditions or health issues.

Edibles are illegal, just like unaltered cannabis. Using edibles can lead to jail time and a four-figure fine, as can carrying edibles containing more than two ounces of cannabis in total.

Since Texas legislators legalized certain kinds of cannabis plants but not others in 2019, marijuana prosecution cases have been thrown into chaos throughout the state, and enforcement varies widely depending on where you reside.

The Difference Between Hemp, Marijuana, CBD, and Delta-8 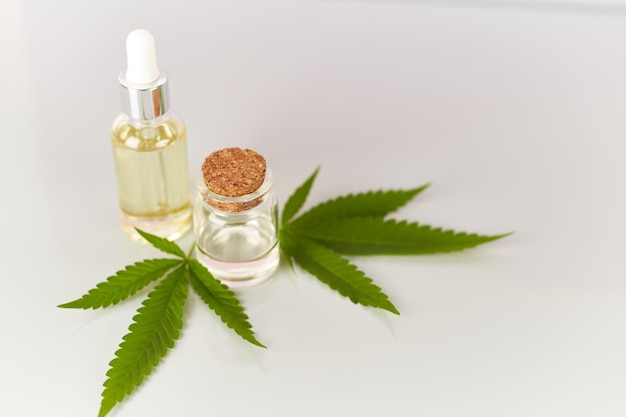 Because they both derive from the cannabis plant, marijuana and hemp are sometimes identical in appearance and fragrance. The difference is the quantity of the hallucinogenic chemical THC, or tetrahydrocannabinol, in each.

Cannabidiol, or CBD, is a nonpsychoactive cannabis component. Businesses in Texas may sell it as long as the THC content is less than 0.3%. Supporters believe it may help with symptoms including anxiety, sadness, and sleeplessness. The FDA has not studied many of those claims and has only authorized one CBD medicine, Epidiolex, to treat seizures caused by a rare genetic illness. Three products containing synthetic THC or THC-like substances have also been authorized.

Delta-8 is a hallucinogenic chemical that cannabis plants naturally generate in tiny quantities. Delta-8, when concentrated in a lab, may give a comparable “high” to marijuana, contributing to its popularity.

What are the Legal Ramifications of Marijuana Possession in Texas

Possession of up to 2 ounces of marijuana in Texas is a Class B misdemeanor punishable by up to 180 days in prison and a $2,000 fine.

Possession of drug paraphernalia, such as pipes or bongs, but not marijuana, is a Class C misdemeanor punishable by a $500 fine but no prison time.

Will Cannabis Ever Be Made Legal? 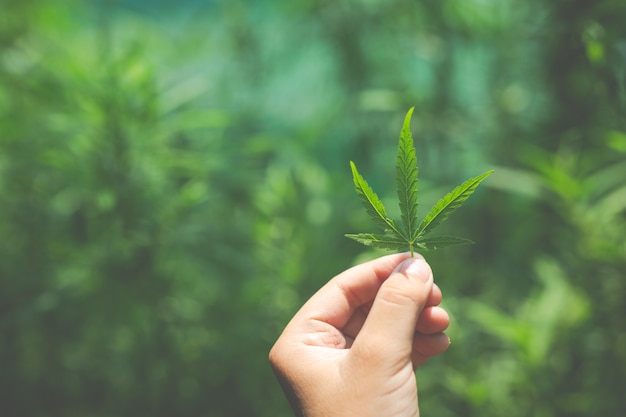 Nobody knows for sure if cannabis will ever be legalized in Texas, but there are definitely talks about pushing to make marijuana a legalized drug in many states. Considering that Texas originally banned cannabis on shaky ground in the 1930s, there is a good chance that the decision will eventually get reversed.

Until then, cannabis use within Texas state limits is an illegal act. Even with multiple bills to reduce the penalties for carrying cannabis, there are still many circumstances that can result in jail time and/or large fines, especially for those attempting to sell or distribute cannabis themselves.

The only way that you can use cannabis in Texas is through CBD oil, bought either online or from a dispensary. However, you will need to present your medical marijuana card in accordance with state laws. Buying from Department of State Health-licensed sellers is the best way to get clean, safe CBD oil.

If you want to know more about how cannabis is handled in Texas, then TexasCannabis.org has a full breakdown of the laws and regulations surrounding marijuana use.

5 Signs A Child Has Suffered Trauma

How to Choose a Personal Injury Lawyer

What Do You Understand by Final Expense...

5 Reasons Why Law Firms Need To...

Why Compensation Matters For Adult Victims Of...

5 Ordinary Denials Used by Defendants to...

5 Things You Should Always Do After...