Home SocietyLegal Caught Violating Your Probation: What Happens Next?
Legal 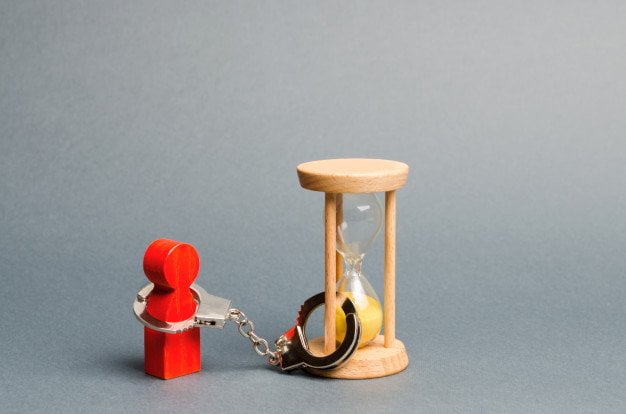 After a conviction, it’s possible to receive probation instead of going to jail or after being released from jail. During the probation period, it’s vital to follow all rules to avoid a violation. However, if you do end up being caught violating probation, you should expect the following to happen.

Warning or Ordered to Appear for a Hearing:

Go Through a Court Hearing:

With sufficient evidence against them, the person may be found guilty of probation violation. When this happens, they will need to go through sentencing. Similar to criminal charges, they will go before a judge who will decide what the punishment may be. State statutes can limit the punishments, but they can include a variety of different penalties. A lawyer may be able to help the person minimize the sentencing they’re facing by encouraging the judge to provide a lighter sentence, but the person will receive some sentence if they are found guilty of violating the terms of their probation.

There are a variety of sentences a judge can hand down if someone is found to have violated probation. Some of the different types of sentences can include the following:

If you’ve been given probation after a conviction, it’s crucial to follow all terms of the probation carefully. If you are ever accused of a probation violation, you may need to go through another hearing and could receive another sentence if you are found guilty. Talk to a lawyer about your situation today to learn more about what to expect if you’ve been caught violating your probation.

10 Ways to Prevent and Relieve Stress

Protecting Those Who Cannot Protect Themselves: 7 Signs of Nursing Home Abuse

What Is Arbitration In Family Law?

3 Tips for Finding a Lawyer for...

How To File A Domestic Violence Lawsuit...

Represent Yourself in Civil Courts

When Should I Hire an Employment Lawyer

Damages You Can Claim in a Virginia...