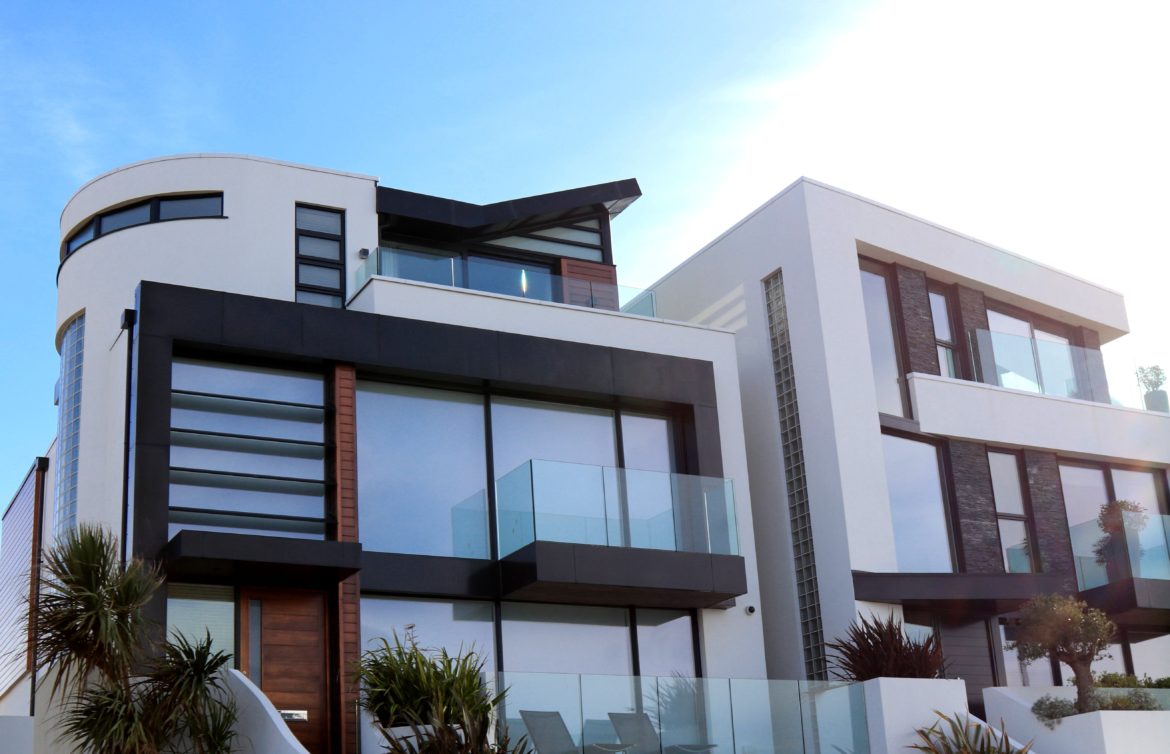 Cyprus is an island in the Mediterranean Sea that consists of multinational individuals and cultures. Cyprus is visited by millions of tourists and investors yearly to enjoy their holiday period. In some cases, these individuals or families will eventually like the island so much that will drive them to purchase their own property and make the move to Cyprus. The fact of the matter is, Cyprus has potential and has much to offer to anyone. Some factors that motivate people to purchase is the sunny weather, stunning beaches, extraordinary history, awe-inspiring mountains, historic villages, and wild nightlife. However, it doesn’t stop here, there’s more.

The island has seen vast improvements and gained enormous momentum when it comes to property development and sales. In recent times, Cyprus has seen the construction of new high-quality multi-story buildings, luxury villas, exclusive beachfront properties, that can be found in most parts of Cyprus now.

The reason behind the Momentum:

The constant improvement in the economic condition of Cyprus alongside government schemes like the Cyprus investment program has played an important role in the economy in flux and momentum of property sales on the island.

Overseas buyers and investors have set their scopes on the island due to the Cyprus investment program. The Cyprus government has opened a gateway to Europe, but also found a way to boost the economy and make property sales gain steady momentum.

Cyprus has shown true strength after shaking off most of its financial woes after the 2013 economic crisis and now the property market is riding a new wave of prosperity. This is something that foreign investors have sensed, considering Cyprus to be a safe place to invest and even live in.

Wealthy investors have the capability to gain naturalization in Cyprus, plus, will be granted a second passport in return for a property purchase of €500,000 and a minimum investment of €2,000,000 in real estate, land development or infrastructure projects. This procedure is in full effect right now and this is clear to see in hot spot cities like Limassol, Paphos and Ayia Napa where property sales activity and development has been at its very best. Some of these cities have even gained titles such as the “Manhattan of the Mediterranean” due to the many Russian investors dumping money into real estate programs and high-quality residential projects.

The purchase of luxurious properties has become a trend in recent years with investors taking advantage of the aforementioned government programs. This can also be seen in the Ayia Napa district, where there has been a significant increase in sales in luxurious villas. Wealthy high rollers have purchased high tech villas with beach views and all the amenities that come with them. These luxurious villas can be found along the southeastern coastline of Cyprus and they are a beautiful sight to see.

The small city of Paphos is also an important asset to the general economy and property sales increase in Cyprus. Mostly because of foreign investors, property sales are booming in Paphos. Proposals to begin new projects around the city have been ongoing. Having said this, Paphos will adopt one of the greatest residential projects that Cyprus has ever seen. The project will include self-contained island resort, luxury residential and commercial spaces, new businesses and educational centers.

Luxurious apartments have also been constructed in the hub of activity, Limassol. Currently, there are at least 30 projects offering luxury residential and commercial places that are in development. High towers are being constructed close to the coast, offering more residences, leisure spaces, gardens, and public areas. These will be sought out by other wealthy buyers and purchased, ensuring yet once more the momentum of property sales in Cyprus.

How to Set Up Your Very Own Home Office

Why Do You Need To See A Botox Specialist?

3 Curb Appeal Projects For The Best...

What Your Property Manager Should Be Doing...

9 Awesome Reasons to Live in the...

Top 10 Mistakes To Avoid When Buying...

All You Have to Know About Renting...

10 Reasons to Buy Property in Spain