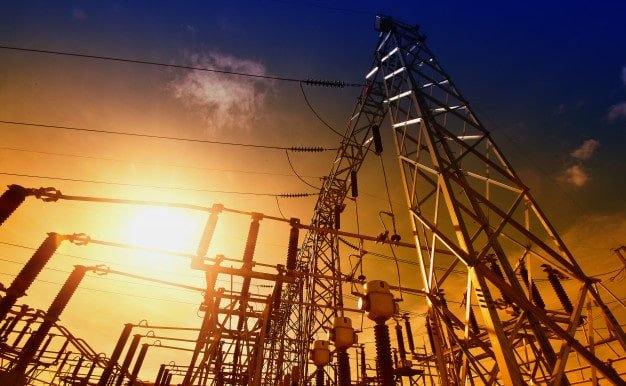 Over the last three decades, increased debate on the role of clean energy has stimulated more adoption of renewables. In 2020, global use of renewable energy across all sectors increased by about 1.5% from the previous year. New research shows that the world added 260 gigawatts (GW) of renewable energy capacity the same year. In most countries, the renewables mix of hydropower, solar, and wind still dominates the sector.

For renewables to compete against fossil fuels as an alternative energy supply, there’s a need for consistency to meet demand at all times. Most renewables are weather-dependent including solar and wind energy. When there’s no sunshine, solar energy systems are inefficient and the same case applies to lack of wind for wind turbines.

To overcome the problem of intermittency both for large-scale renewable energy production and in residential properties, the debate has now turned to energy storage. There’s more focus on energy storage with some countries passing energy storage mandates and other policies to support the technology.

This post explores further the place of energy storage in the future of renewable energy.

The Drawbacks Caused By Intermittence:

There’s no doubt that renewables are the future of energy. For a long time, the world has exploited fossil fuels but the consequences have become apparent in the global warming phenomenon. There’s a big risk of reliance on fossil fuels because of the greenhouse emissions. This is where renewables such as solar, hydroelectricity, and wind energy come in handy.

However, variable renewable energy (VRE) which includes solar and wind energy, poses a huge challenge both to the mass-scale producers and residential owners. Because of their fluctuating nature, these energy sources are non-dispatchable.

These renewable energy sources have a positive impact on the environment by reducing reliance on fossil fuels. With renewables, home and business owners can save on the cost of power. There’s also enhanced energy security when you rely on renewables as opposed to the grid system.

But despite all these benefits, variable or intermittent energy sources are unreliable. For instance, your solar energy system at home will produce enough energy only when the sun shines. At times, the peak production hours are outside the peak demand hours, which means you don’t maximize the natural energy source.

When at work during the day, your renewable energy system generates a lot of power but there’s no one to use it. When you return home in the evening, the sun is already gone and the system can’t meet the peak demand in your household. This is just one example of the challenge of intermittency that faces the renewables industry.

For wind energy production, the weather is also a key factor. The turbines can only work with the right wind speed and air density and this is dependent on weather patterns. For countries where large-scale renewable energy facilities supply the grid, any drops in production during peak demand hours can lead to a crisis.

Such facilities supplement the available power and when the supply falls due to weather changes, another expensive power source has to be used to ensure constant energy supply to consumers. This is one reason many governments are not keen to integrate renewables into their national grids.

Energy storage offers a way out of this problem. When you store excess renewable power, it means you have enough to use when the weather is not favorable. You can even buy cheap renewable energy and use it when your system doesn’t meet your demand.

Energy storage means there’s no wastage of electricity because producers with excess supply can deliver to those with high demand. This means energy storage can resolve the intermittent nature of renewable energy.

To understand the critical role energy storage can play, consider a solar system for your home. Traditional solar energy systems consisted of photovoltaic panels, inverter, and wiring. This meant power generated would be used to power appliances in the house. Now, consider a system that integrates solar energy batteries.

With solar energy storage systems, it means the energy generated goes into storage and you can use it when the need arises. Whether you’re fully off the grid or you have a hybrid system, you face fewer disruptions.

Energy Storage is the Future of Renewables:

Every new technology faces unique challenges and for renewables, weather-dependency has been the Achilles heel. With the development of a highly innovative and efficient energy storage system, the future now looks bright for renewables. Residential, commercial, and industrial facilities can now leverage clean energy without the fear of costly disruptions.

Batteries of the Future

A Homeowner’s Guide to Polycrystalline vs Monocrystalline...

3 Ways You Can Maintain Your Solar...

3 Clever Reasons To Switch To Solar...