Home BusinessFinance Evolution of Gold and Silver in Society
Finance

Evolution of Gold and Silver in Society 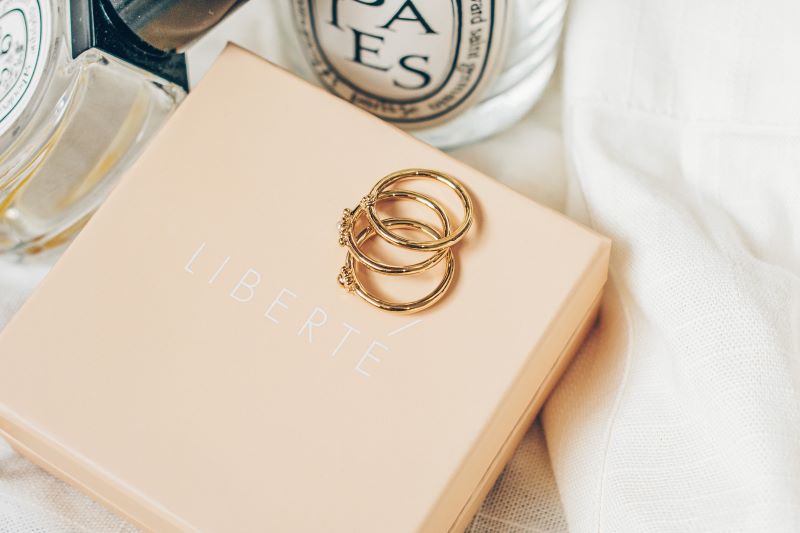 Since the dawn of time, we have always used precious metals to signify affluence and power. As a matter of fact, the cause of major conflicts in ancient times was almost always these resources.

In society today, we can still see how important gold is, from jewelry to gifts, and even investments, this metal is utilized in so many ways. But how important is it really? By examining the past, we can see the vital role it has played throughout time.

A Brief History of Gold 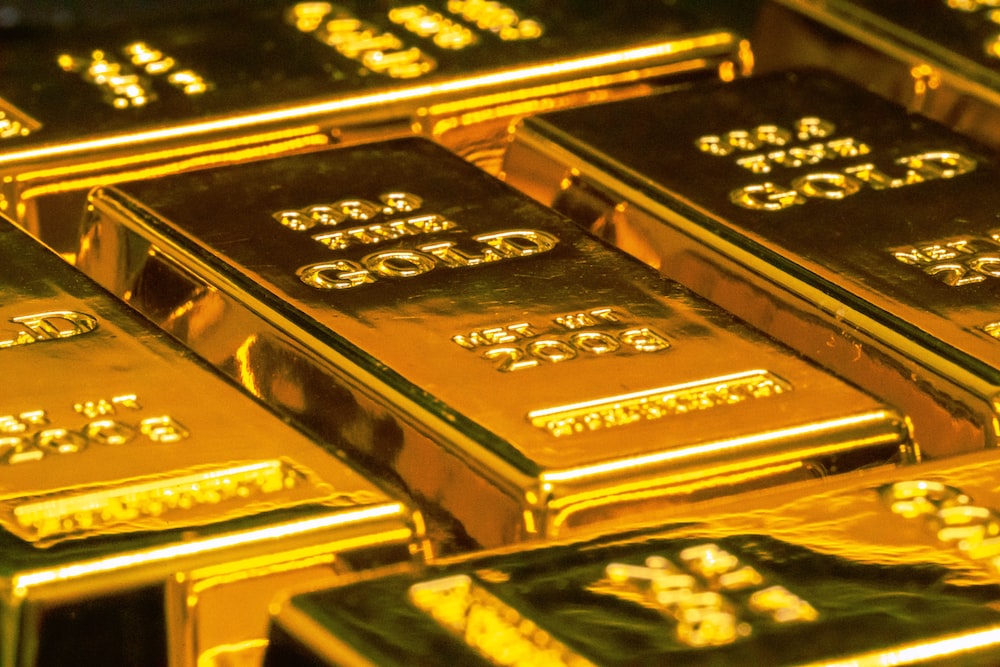 In its natural state, gold is often found in the form of shining yellow nuggets. It is really hard to isolate where gold was originally found because it is spread out widely around the globe.

But one thing is constant in each society’s story. The metal was so beautiful that everyone who found it fell in love with it. You do not need to be told you are holding something precious. Click here to learn more about gold in its natural state.

If you want to narrow down the history of gold, you will have to focus on each culture and civilization to know their own story. Unfortunately, this cannot be done in this short article, so we would try to touch on each area briefly. What we do know is, at some point, it evolved from being an artifact that Kings and powerful people stored in their homes to gloat over into an important asset in commerce.

The earliest record that we can trust of gold being used as a means of exchange dates to 600BC. This was the time when King Alyattes of Lydia reigned. He was the one who spearheaded the first recorded mint, the coins were made with an alloy of silver and gold, and they were stamped with pictures to differentiate the denominations.

After this, other civilizations soon followed suit and it did not take long until its use in commerce spread around the world. But when we talk about gold, we cannot forget ancient Egypt. They treasured this metal so much that kings and wealthy citizens who died were buried with their hordes of gold and silver collections.

In 3,100 BC, gold was given an official value in Egypt by their ruler Menes. He stated that “one part of gold is equal to two and 1/2 parts of silver in value. This link https://www.youtube.com/ also sheds more light on gold in ancient Egypt. We can also see how much the Egyptians treasured this metal by their use of it in their pyramids and tombstones.

This was evident in the way they covered the pyramid’s capstones with this metal, they also adorned the interiors of tombs with it. In fact, anything revered in their culture was covered with it.

Related Resource: Looking For The Best Place To Buy Gold And Silver Online? Find One With These 4 Features!

Gold in the Modern World

Gold maintained its value throughout different generations. As a matter of fact, this precious metal-backed currency around the world until 1971. This was known as the “gold standard” which was first adopted by Germany in the year 1871.

With the gold standard, a certain value of the country’s currency was linked to a specified amount of gold. In fact, it was even possible to go to a bank and request physical gold equivalent to the paper money you have.

While the gold standard worked marvelously during the time it was used, at some point, it became clear that a new international system needed to be made. One of the events that led to this decision was the Second World War. The Bretton Woods Conference held during that period saw the introduction of a new system.

The system promised to be more stable and flexible than the traditional gold standard, in essence, it restricted the price of the dollar to gold at $35 per ounce. The Bretton Woods system enabled other governments to invigorate their economies without fearing repercussions from the financial market.

In today’s world, it remains clear that precious metal is still as valuable. It’s true because nearly everyone is looking to set up a gold IRA, among other ways by which people can invest in the asset. Now investors have the choice to choose a more stable asset when making decisions for long-term financial goals.

An individual retirement fund or IRA backed by gold gives the investor access to physical metals and not just a virtual representation. As a matter of fact, other precious metals such as silver, platinum, and palladium can be held in this account. 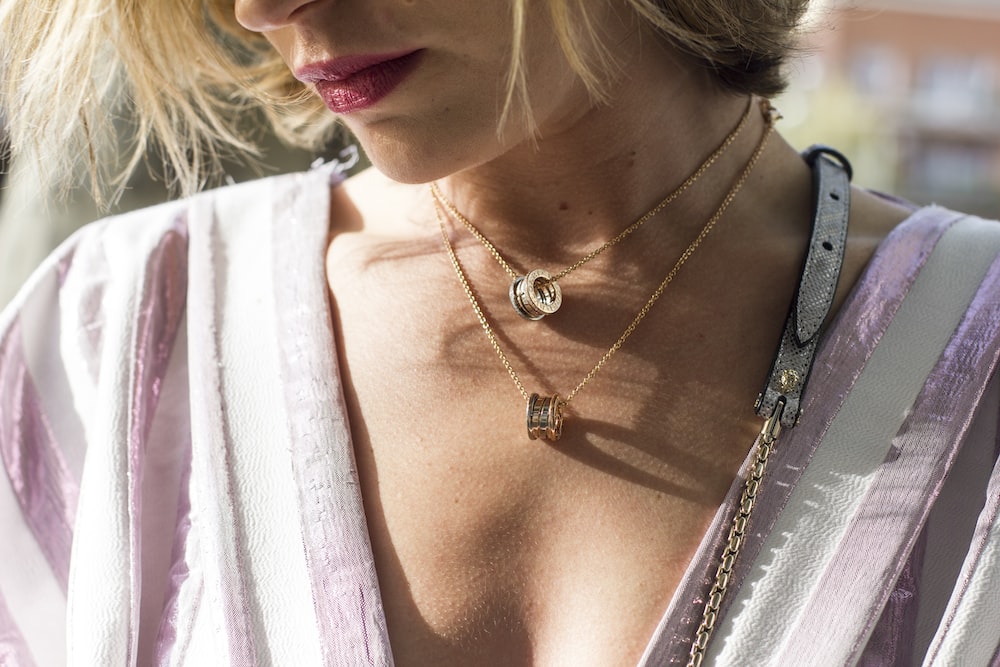 Of course, we will not fail to mention the most common use of this metal- jewelry. Ancient humans have used it to adorn themselves and we still do the same today. From engagement rings to trophies, and medals, this precious metal can be found all around us.

In the world of hip hop, it is seen as a status symbol, and we will often categorize successful performers by the number of pieces of jewelry they put on. Of course, this has opened a booming market that specializes in the sales of these metals and created opportunities for a lot of people to build wealth.

By now, you should have grasped a rudimentary understanding of the role that this metal has played and still is playing in society. Its use goes beyond aesthetics and as a means of assigning value to a currency. In fact, it might surprise you to know that it plays a fundamental role in the creation of advanced devices we use today.

For instance, mobile phones, it is used as an alloy to conduct electricity faster. Now, you might be curious as to why other alloys are not being used as much. Well, gold has the best conductivity ratings for small amounts of electricity; that is something other metals don’t have. This is why it is used in low-power devices such as laptops, phones, smartwatches, and much more.

Today this metal is still being mined at astonishing rates to be used for different purposes. Countries such as South Africa, Australia, The United States, and China are some of the big players in gold production today.

How to Avoid Overspending When Moving to...

5 Overcharged Areas of Expenses That Often...

How to Set Up A Reliable In-House...

What Is Communications Tax And Why Is...

What is the Best Cryptocurrency Exchange Platform...