How To File A Domestic Violence Lawsuit In The United States 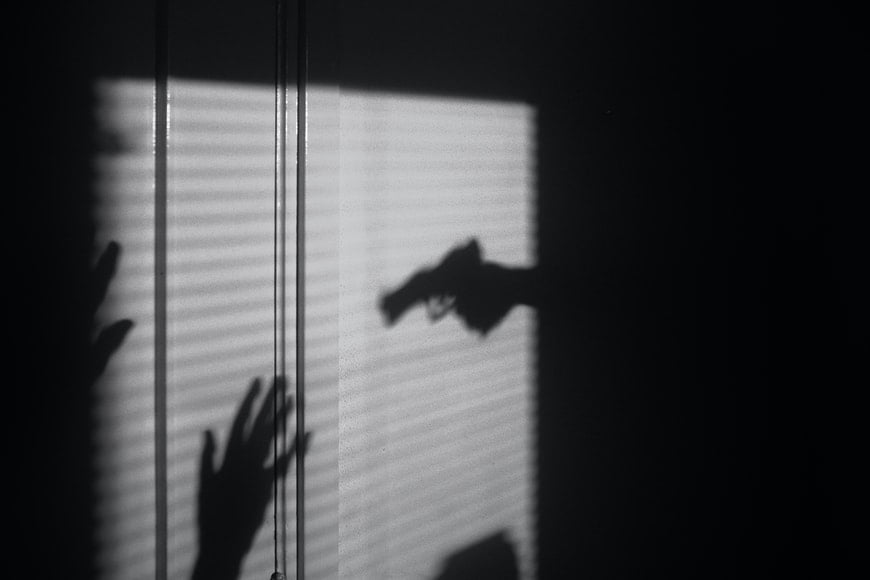 In addition to that, here, in this article, we will guide you with the basic information about the eligibility and also on how to follow a domestic violence lawsuit with the help of the best Domestic Violence Attorney.

Eligibility To Sue For Domestic Violence 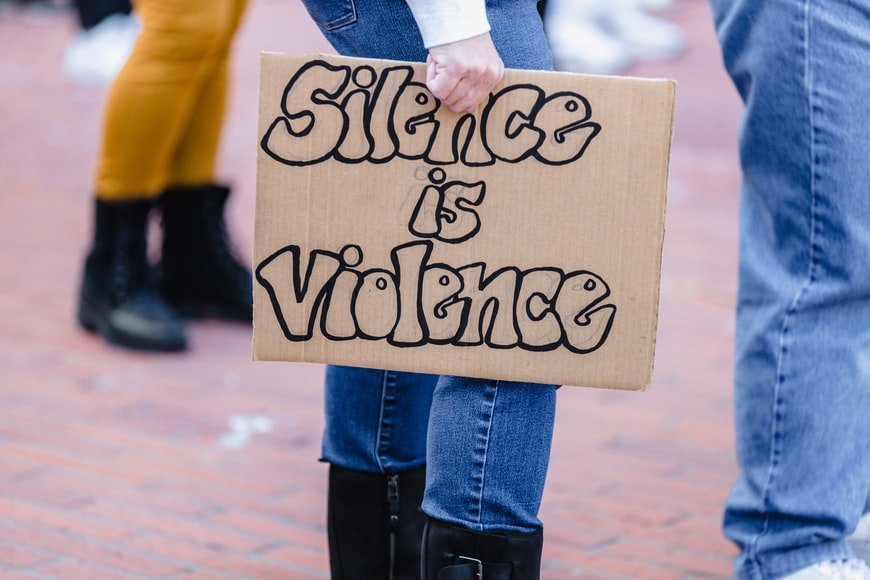 One has to make sure that she or he is fulfilling the eligibility of a victim of a domestic violence case before filing the claim. In case all the criteria are not met, the person has to file the claim on a different ground.

Here is the eligibility of filing a domestic violence case.

How To File A Domestic Violence Lawsuit 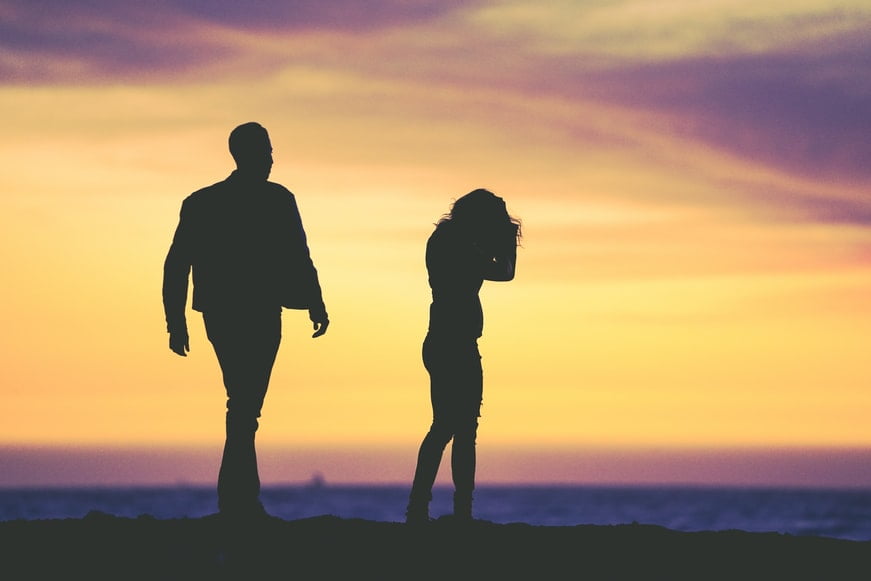 Prior to filing for a civil lawsuit against one’s spouse for domestic violence, the individual should always consider filing a divorce with the help of a reputable divorce lawyer. In case the individual is asking for monetary compensation for the abuse, it will become really complicated to enforce a court order as the married couple’s assets are considered jointly.

Related Reads: How to Divide Your Property Amiably During a Divorce

Though this one is not required or mandatory, an experienced Domestic Violence Attorney will recommend filing a restraining order. It will protect the victim from further hardship along with aiding the case against the offender in some cases.

We do not think you will go ahead with a single step without hiring a Domestic Violence Attorney. Hire an experienced and reputable attorney like Philip Kim – Domestic violence attorney, to fight your lawsuit. It will not only help you in taking care of everything but also increase the chances of winning the case.

The complaint should always involve the claims for domestic violence of an individual. The list of damages they are asking for, the evidence for their case everything should be noted down. While filing with the court an individual might need to pay a particular fee, which does not include the attorney’s fees.

The court will keep all the original papers. So, you have to ensure that you have copies of all the papers you are submitting to the court. This way, you will be able to track all the paperwork.

The plaintiff has to serve the defendant. Here, it can not be served directly from one individual to another, so the presence of an officer or process server is a must. After that, the defender also has to answer the complaint served.

Damages Can Be Granted In Domestic Violence Cases

In case you get a win in the lawsuit you have filed, as a victim, you will be entitled to get compensation from your offender for the injuries you sustained. The judge might order the following compensations.

Judgment For The Domestic Violence Lawsuit

After the above-mentioned process is being followed, both the defendant and plaintiff will work to gather as much evidence as they can. For the damages related to mental harassment, a psychiatric assessment is required. On the basis of the evidence, the judgment will be served at the end.

How To Choose The Best Design For Your Bathroom Tiles?

Social Media And Internet Defamation: How Does It Work

Getting to the Bottom of Things: 5...

Your Health Matters: A 5-Step Guide to...

Benefits of enlisting the service of Drug...

Why Do You Need a Queens Personal...

Initial Steps To Take When Met With...

5 Different Types Of Accidents Where A...

Criminal Law: 10 Most Important Events In...

Caution! When To Call A Lawyer For...

How to Adopt a Child in Georgia