Home SocietyLegal Why is Florida Dangerous for Pedestrians?
Legal 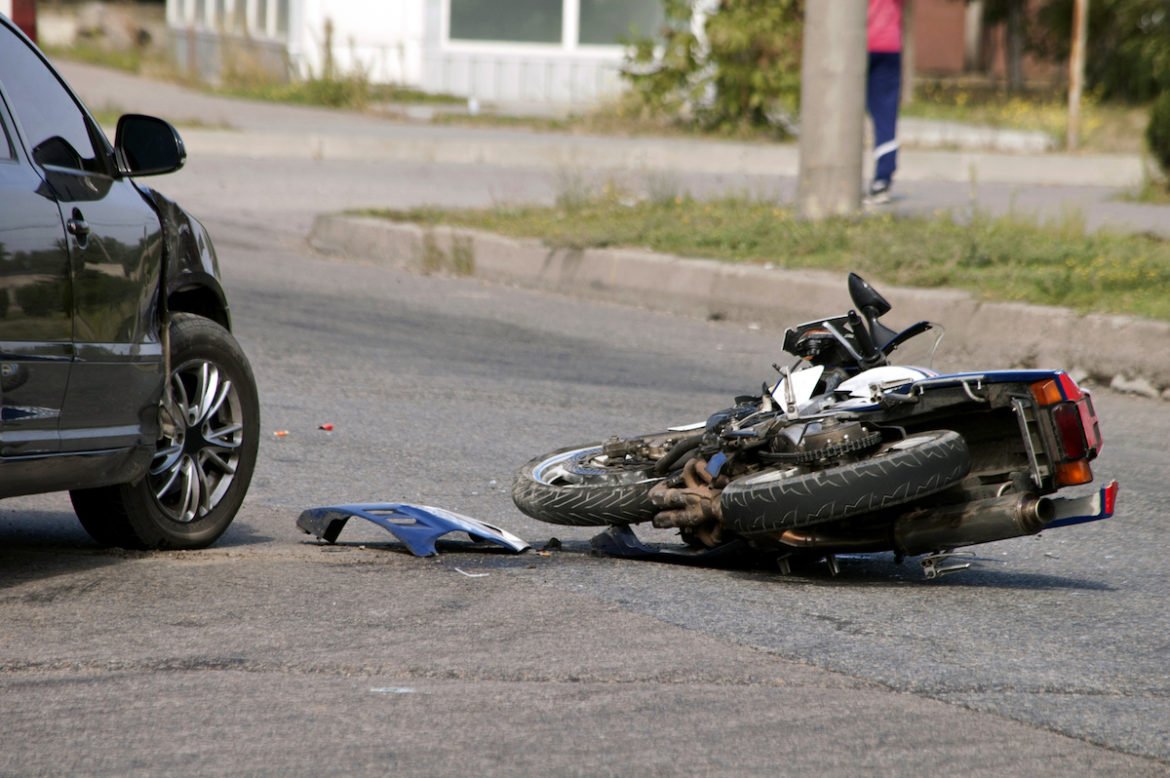 There are many beautiful things to see and experience in Florida, although you better think twice about walking through the roads of the Sunshine State. According to the Dangerous by Design 2019 report by Smart Growth America, Florida is the most dangerous state for pedestrians. From 2008 through 2017, over 5,400 pedestrians have died in this state, which begs the question: why?

Why is Florida Dangerous for Pedestrians:

The overall traffic fatalities in the U.S. have decreased in recent years. Meanwhile, pedestrian fatalities are rising, even hitting a 28-year high this year, even though people are not necessarily walking more. This is mainly attributed to how American cities are designed to make driving more convenient, with little regard for the safety of cyclists and pedestrians.

Florida is not an exception to this nationwide pattern. Florida cities are built for motor vehicles at the cost of safety features for pedestrians, such as pedestrian overpasses, bike lanes, crosswalks, and sidewalks.

Florida is flat as a pancake and spread out in terms of development. Town centers are sometimes hours away from each other, so cars are easily the preferred mode of transportation to get to and from population centers. For this reason, there is less emphasis on the development of public transit and more focus on widening roads. Pedestrians would have to crossroads with a handful of extra lanes, without any designated crosswalk. Pedestrians need to jaywalk across multiple lane roads, which greatly increases the chance of accidents and fatalities, especially in roads with fast-moving traffic.

Most driveways in Florida have too many blind spots, on top of the urban designs that are not pedestrian-friendly. A common situation where a driver can strike a pedestrian involves blind driveways. A building, fence or other obstruction may block a driver’s view, and not see a pedestrian. The driver could only clearly see the sidewalk once the vehicle is already on it, and would have struck a pedestrian by then. This situation can also happen in reverses, such as when someone walks out of a supermarket where there is little space between the parking lot and the door. 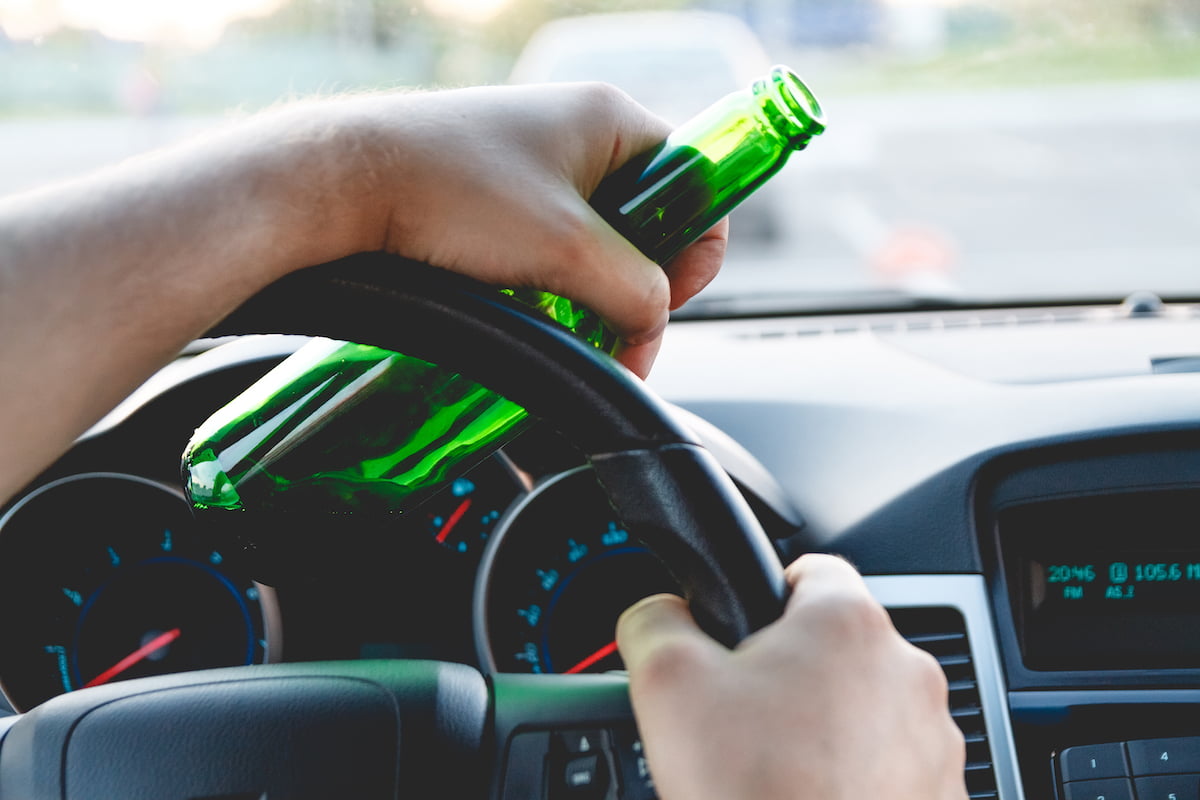 Studies have found that Florida drivers are among the worst drivers in the country. Road accidents involving pedestrians are often caused by speeding, distracted driving, failure to yield in crosswalks, and driving while under the influence of alcohol or drugs. The dangers of bad driving are worsened in major cities. Orlando and Tallahassee DUI lawyers, for example, may handle personal injury or pedestrian fatality cases where the lack of pedestrian paths forced the victim on the road where they were hit by a drunk driver.

Elderly drivers also endanger the roads of Florida. The Sunshine State has no income tax, making it a popular retirement residence. Since public transportation is not available everywhere in Florida, the elderly need to drive to get wherever they must, even if they are no longer safe drivers.

Due to the abundance of tourist destinations in Florida, there are also tourists driving around in rented cars who may not be fully aware of local traffic rules.

Florida is a wonderful state. However, it still has far to go in ensuring the safety of pedestrians. As authorities work on solutions, be extra careful not to walk into your death in the Sunshine State.

The Current Status of the Prescription Drug Addiction Epidemic

Worker’s Compensation Attorney: When To Lawyer Up

3 Common Types of Defense Used in...

Personal Injury – should I represent myself...

How A Discrimination Lawyer Can Help If...

How To Terminate A Timeshare Agreement Legally?

These Four Qualities Are What You Should...

5 Common Mistakes Police Make During A...

5 Qualities You Should Look For In...