Guide on How to Get Better at League of Legends 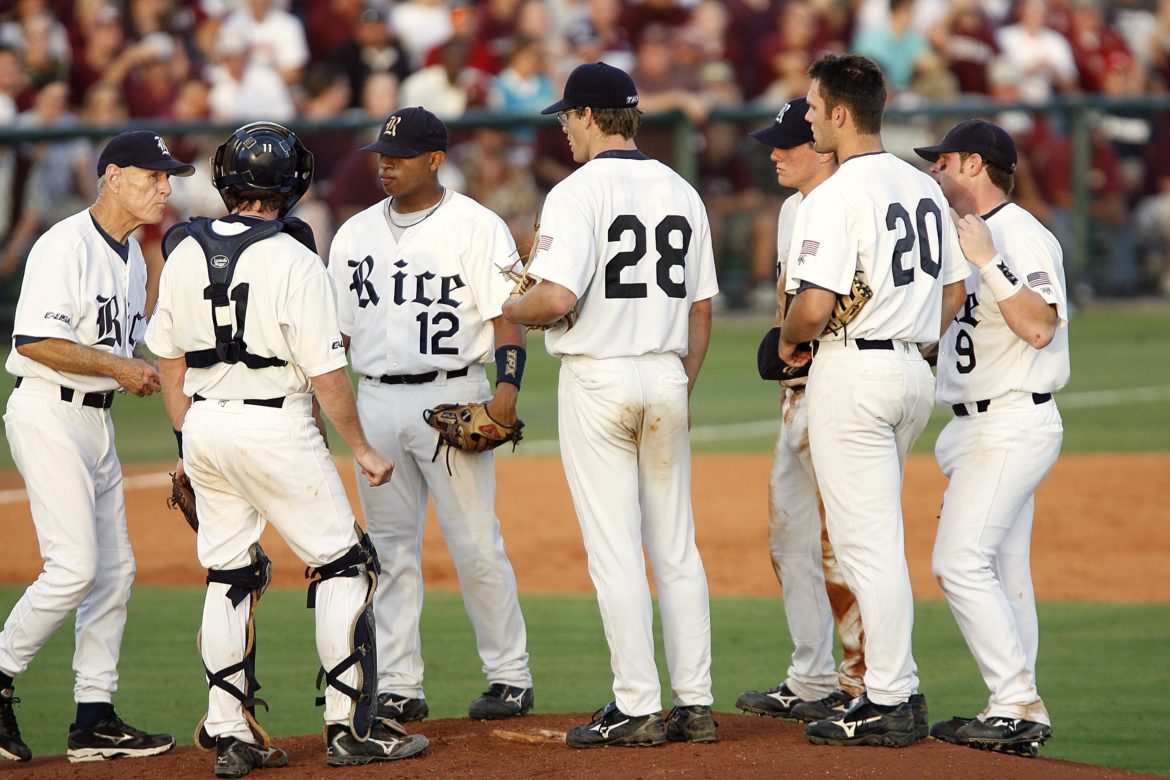 The world of League of Legends is a very competitive one as many of you will already know and it can be difficult for a new player to come in and get up to speed. There is a lot to take in for new players and it can prove to be overwhelming as they go on their quest to become a better player. It is for the help of such players that boosting services such as lol-eloboosting.com have come into play.

If you fall into that category or have been playing a while and are still not able to improve as a player, here are some tips that you can use to make sure you become a better player.

Here are Guide on How to Get Better at League of Legends:

1. Focus on Your Favorite Champion: 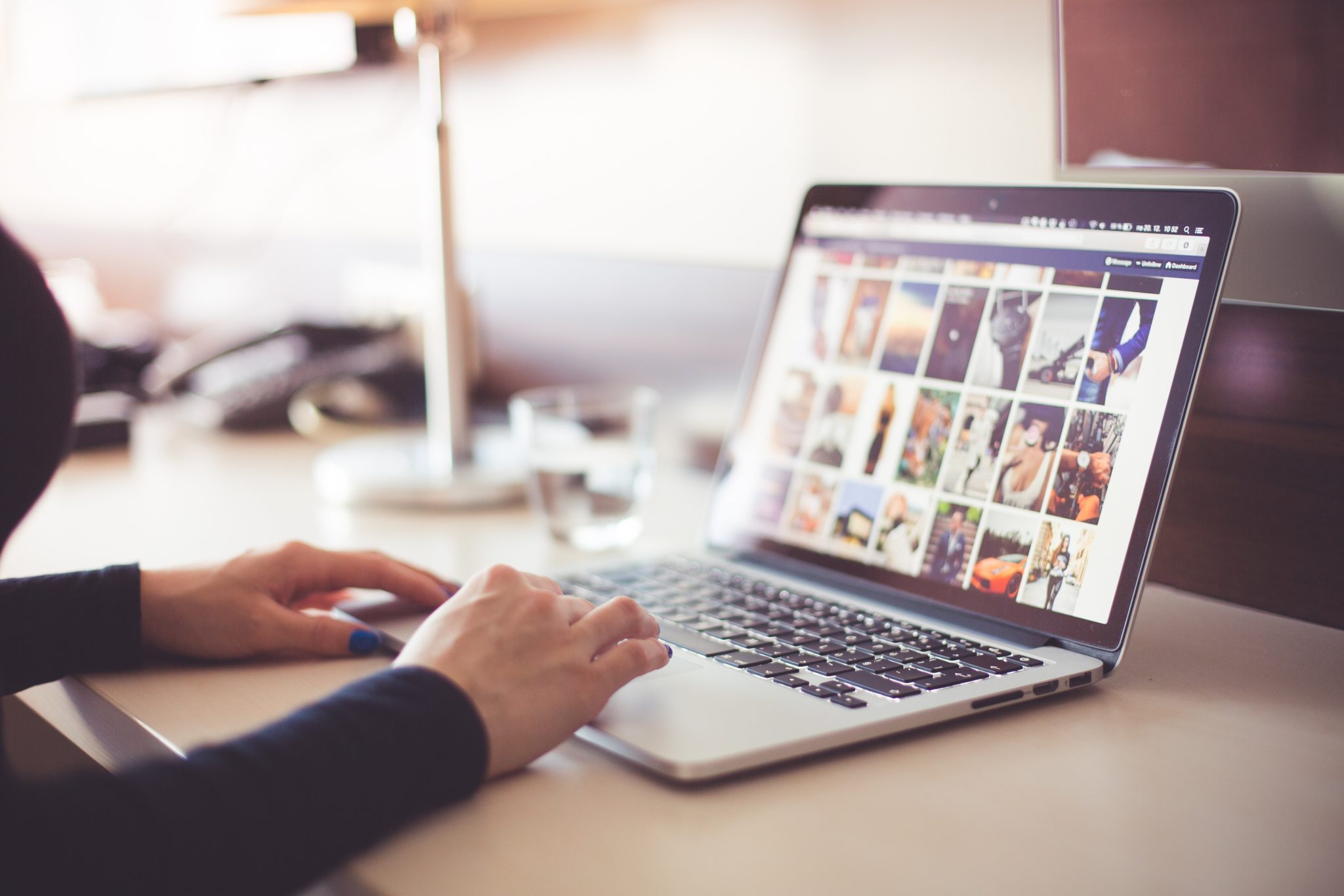 There are close to 140 champions in League of Legends so it can be a little overwhelming trying to learn, understand, and effectively play each of them. You will, of course, learn as you go over time but in the beginning, at least, you should be focusing on one champion at a time rather than flitting between many of them.

Find one that you enjoy playing and consistently work on improving your gameplay with that champion. Once you know this champion inside and out, you will become a better player and will be able to unlock the many different potential matchups and builds for that champion.

Would you rather be a master of one champion or not particularly good at 50 of them? Of course, once you are comfortable enough with that champion, there is nothing stopping you from moving onto another.

Identifying not only what you did right in a game but also what you did wrong is a very good way of improving your play in the future. After every battle, take a look back and identify what you could have done better in certain areas and also note the areas where you performed very well.

Do this for every game and you will find that in future games you make fewer mistakes and understand the types of plays that you are strong at. Use a lol boosting service to get a pro to play your account and take tips from the way the pro farms.

While it is important to review your own games, reviewing those of professional or better players is definitely an important thing to do as well. There are reasons why these players consistently perform well and you need to be able to see and understand these reasons.

Instead of always playing, set some time each day to watch a video or two of these players. They can be found on YouTube or Twitch and you will quickly start to pick up tips and tricks that you can use in your own games.

2. Play With Your Friends: 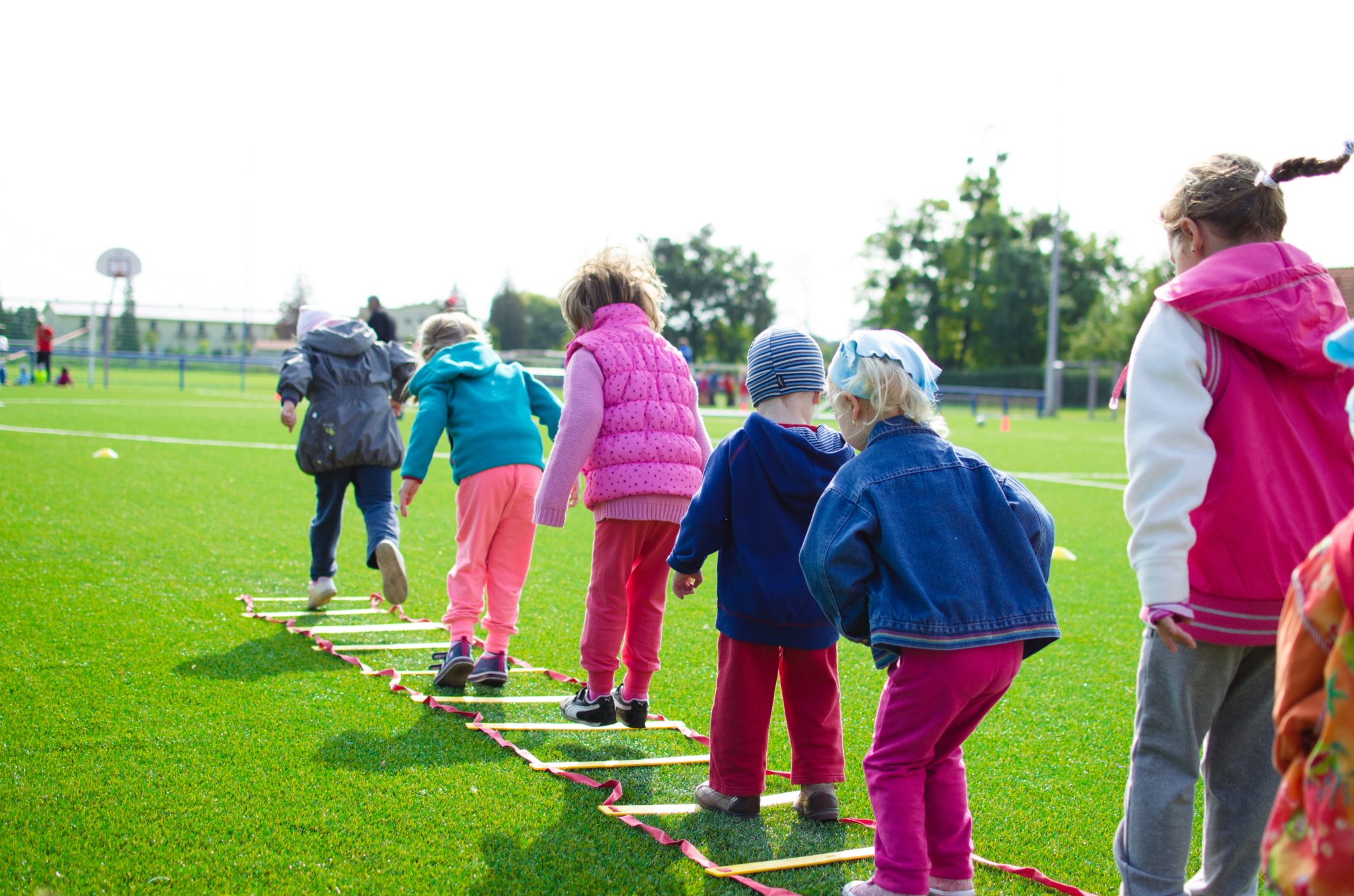 Why learn all on your own when you could learn with some of your friends? Learn from each other as you go along and speak about the battles after and you will learn faster. You can even communicate using voice communication software such as Discord during the games so that you can work together even better. 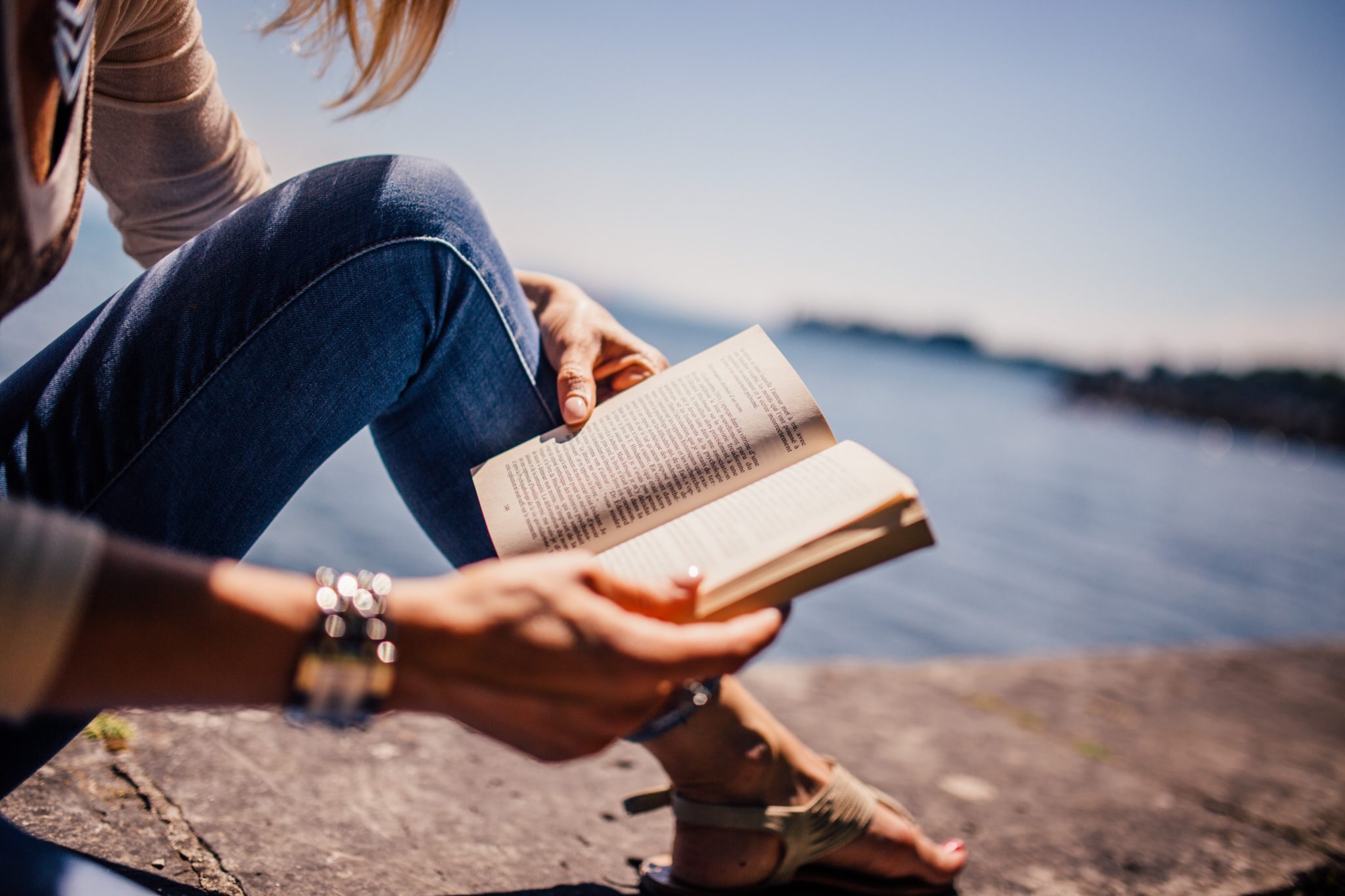 There are tons of resources online that you can use to read up and improve on your game. The official forums for League of Legends, in particular, is a good place to go and read the views and advice from other players. You can even post your own questions and the games community will mostly try to help you as best as they can.

Becoming better at the game takes work and while all players will improve by simply practicing and playing the game as much as possible, the rate at which they can improve will be increased by using the tips above. An improving player is a happy player after all so we do hope that you take on board what we have said and use it to enhance the gameplay for both you and your future teams.

How to keep your business out of debt

How to Use a Mala for Mantra Yoga and Meditation