How to Trade Bitcoin 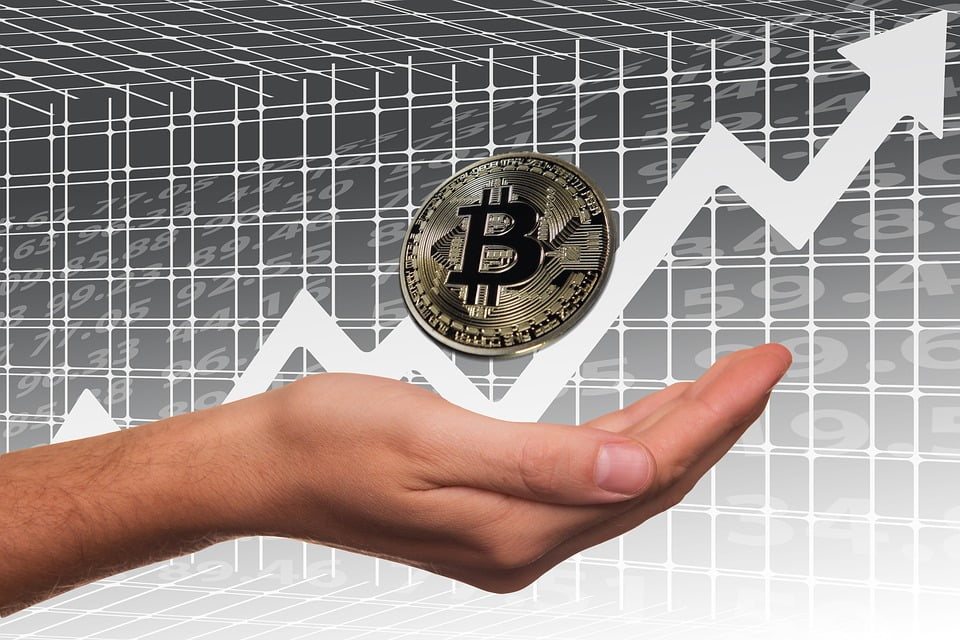 Bitcoin prices continue to confound the experts as the most widely known cryptocurrency Bitcoin rocketed above 8K, to fresh all-time highs.  The move does not come without volatility last week there was a huge selloff where the price of bitcoin fell to around $5,500. That low, followed by a rebound to the record high, marks a more than 47 percent increase in the cryptocurrency’s price. The catalyst for the selloff came following a proposed upgrade to the bitcoin network, was called off. The aim was to increase the transaction speeds of bitcoin which has slowed down as more consumers are using the cryptocurrency.

How to Trade Bitcoin:

There are several ways to trade Bitcoin, which include exchange cash for Bitcoin or using contracts for differences. The most liquid exchange is Coinbase which is a global digital asset exchange company and allows consumers to buy and sell digital currencies, as well as send information about those transactions out to the blockchain network. Coinbase serves as a Bitcoin, Ethereum and Litecoin wallet, where the digital currencies can be stored.

The blockchain technology that drives Bitcoin, takes a digital imprint of every transaction and cannot be changed or modified.  New transactions are added to the chain, which provides an audit trail allowing people to see every transaction that has taken place.

The contract for Differences:

Several forex brokers are now offering contracts for differences on Bitcoin.  A contract for difference is a derivative contract that provides that one party pays the other party for the difference between the price where the asset was purchased and where the asset was sold. For example, if you purchase a Bitcoin, for $7,000 and then sell it for $8,000, you receive $1,000 multiplied by the number of Bitcoin transacted.

There are risks for forex brokers who trade contract for differences and most of the time this will be passed on to their clients.  In general, forex brokers will offer margin on products such as stocks or commodities. While the volatility on these products can be elevated, they would be nothing like the swings that are currently being experienced in Bitcoin, which can make leverage a dangerous tool.

For example, the move from $5,500 to $8,000 if leveraged even at 10-1 would generate gains or losses of 35,000.  If you allowed enough traders leverage of this standard amount, a forex broker could quickly get into liquidity trouble.

The race to develop a safe and consistent trading platform that uses CFDs as the mechanism has propelled reputable broker like iForex into cryptocurrency trading, helping their customers learn how to trade bitcoin. By trading cryptocurrencies such as Bitcoin, Litecoin, and Ripple in the form of CFDs, traders have the opportunity to invest in their price without having to actually buy them. You don’t have to put up the entire amount of capital and you can use leverage and take advantage of a wide array of informative and educational tools. Educating your self with the nuances of Bitcoin trading including the fundamentals and technicals associated with bitcoin trading will help generate a successful trading strategy.

Social Media is Everywhere – 4 Tips How to Improve Your Business

Why Shanghai Is Emerging as a Wine Connoisseur’s Destination

Relevant factors when searching for a competent...

Factors to Consider Before Making a Claim...

Business Opportunities: How To Find & Choose...

10 Things All Successful Businesses Do Right

Translators And Interpreters; Finding The Difference

Why a Coworking Space Is Perfect for...

How to Select the Best Employee Engagement...