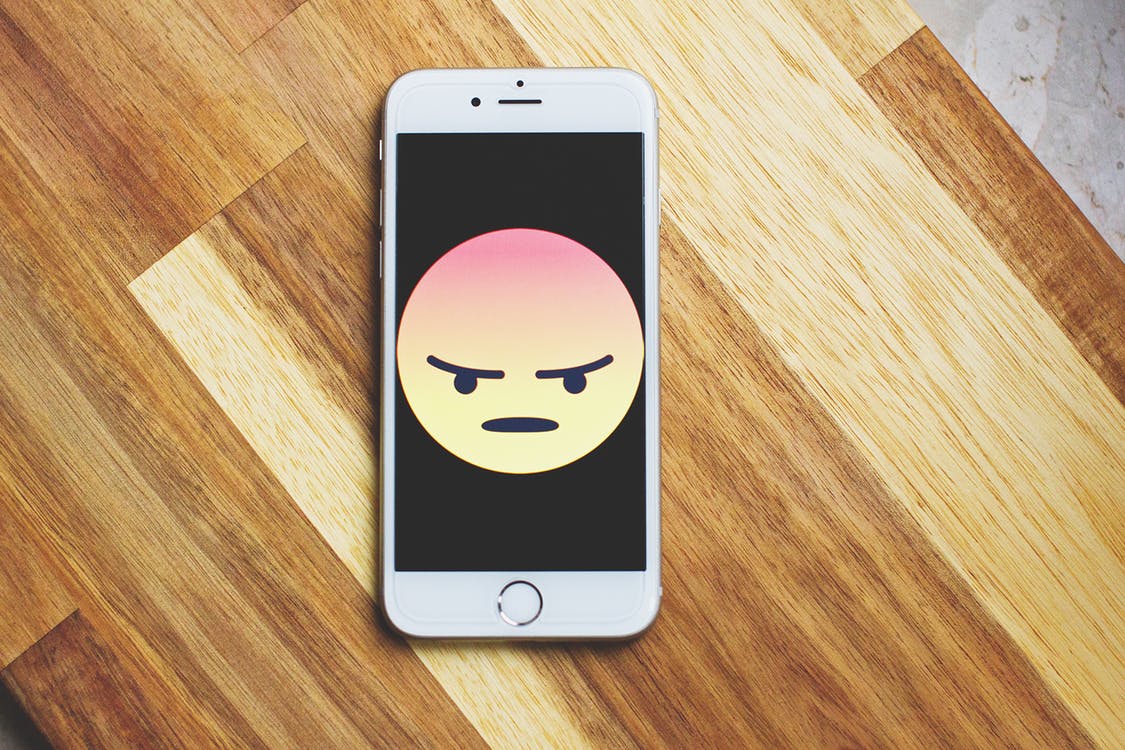 Mobile apps have taken over our lives. Since their inception, they haven’t only provided help in areas of difficulty, but also offer ease and convenience. According to statistics, Google’s Play Store has 2.8 million available applications which you can use according to your needs and requirements. Unfortunately, while Android devices have access to dozens of useful applications that can make your life better, many others don’t provide anything but an inconvenience. Such apps, which are full of spam don’t give any value to the downloader but instead makes things a lot more stressful.

This is why we have decided to suggest some ideas about how you can find and download apps on Android that is a spam free and won’t harm your device in any way. However, before we get into that discussion, let’s see how these applications are dangerous and why you should avoid them.

While everyone knows that the apps you download will run apps when you’re using them, you need to be wary of push notification ads and icon spam ads which do nothing but spam you. While push notifications are useful when you want to stay updated with any new email that comes to your inbox, some malicious ones try to sell you their product under pretenses. These notifications will fool you into thinking that you’re downloading or purchasing a legitimate service when you’re actually signing up for something you never wanted.

While Google banned and put up special filters for this type of spam back in 2016, you may run into icon spam ads if you’ve downloaded an older version of an app for a 3rd party app-store. This type of icon will show up on your home screen even when you haven’t downloaded a new app. The reason why these ads show up is that the clean application you downloaded is tried to an ad network which makes these spammy icons appear on your screen. Unfortunately, if you don’t want to keep manually deleting these icons only so they can come back again, you have to uninstall the app that producing them.

These unnecessary and unwanted ads can be more than just an inconvenience because they can sometimes mar your smartphone’s performance and speed and even interrupt video or audio conversations.

How to find legitimate apps on Android :

So, now that you’re aware of the different ways in which illegitimate apps can harm both your device and your peace of mind let’s find out about the things you can do keep them at bay.

Here are a few things you must inspect before you install any particular app on the Play Store.

The first thing you need to do when you’re searching for a particular app is to check the developer. You’ll find the developer’s name or company directly beneath the app name, and you can find out if the developer is legitimate. Steer clear of applications that have developers with weird names, misspelled or those which aren’t appropriately capitalized. You can also visit the developer’s link when is right at the bottom of the app page as this will give you a good idea of who’s real. Other than this, you can also check the other apps that are under the name of the developer and ensure that you’re not dealing with someone who only makes copies of other favorite apps. Finally, opt for apps that have the Google Top Developer icon next to them as these will be reliable for download.

One of the most crucial features you need to look for before you install an app is the authorizations you give to access the content on your phone. While any particular app will require you to offer some consents, they should only be asking for ones which are appropriate. Often, when we’re downloading an app, we don’t bother to look at the permissions which are being requested for but instead keep clicking ‘allow’ without giving a second thought.

You have to remember that while a game may need your permission to use the internet, it doesn’t make sense if it’s asking for access to the dialer or your contacts. Some usual approvals an app may ask for full network access, location, take pictures and videos and other such things. Before you permit the app to do anything, ask yourself if it is necessary to give them access to your message, phone logs, and additional personal information.

Another way to filter out spammy apps from the good ones is to check the reviews and learn about the numbers. The first thing you’ll need to do is to check the ratings and pass up any app that only has a couple of stars because that means people aren’t happy with it. Read Airg app review and comments about what users have to say about it so you can find out if it is worth your time.

Moreover, also check how many times the app has been downloaded because something that’s been downloaded 10 million times will most definitely be trustworthy. However, you do need to be aware the ‘too good to be true’ syndrome because malware developers sometimes spam the Play Store with fake reviews and thumbs ups.

A few years ago, researchers found out that a strain of malware hit more than 1.3 million Android phones and stole their user data as a way to boost ad revenue. The malware, which was called the ‘Gooligan’ got into devices through an app. An app which was downloaded outside the confines of the Play Store. The truth is that the Android malicious app business was booming for these criminals back then and this is why they made use of it. Fortunately, since the update, Android devices have seen much less of these cases but is still recommended that you don’t make the mistake of installing apps from an outside source.

As long as you make it a point to follow these precautions and make sure that you install a reliable antivirus to battle any problems, you should be able to keep your device safe from spam and malicious software.

Factors to Consider Before Making a Claim for Workers’ Compensation

What You Must Avoid To Keep Your Teeth Healthy

How To Increase The Productivity Of Employees

Use Apps to Control Your Smart Thermostat

The Best TV Remote Apps for Your...

Track Every Activity Of Your Loved Ones...