All You Need To Know About IoT SIM Cards

If your IoT devices can’t connect to the internet and to each other, then it won’t bring any value to your business and its users.

With that being said, IoT SIM cards are one of the most popular options in providing reliable IoT connectivity via cellular data plans. An IoT SIM card is a modification of the standard SIM card you most likely use in your smartphone and has a few unique features including being more secure and versatile.

A SIM card, as we know, functions by establishing a connection between your device and your cellular network. In an IoT system, the IoT SIM card would connect the IoT devices with your IoT network that is powered by an IoT data plan.

An IoT device in an IoT system needs to maintain a secure connection at all times, and may also be installed in rough terrains and harsh conditions. While you could use a standard SIM card in an IoT network, it is not recommended because a traditional SIM card doesn’t have the features to meet the demands of most IoT deployments.

Why Are IoT SIM Cards Unique?

While, as discussed, the basic function of an IoT SIM card is similar to that of a standard SIM card: when connecting a device to a network, IoT SIM cards are unique in the fact that they have to meet the standards of an IoT project, including:

To summarize, an IoT SIM must be durable and versatile enough to meet the unique needs of an IoT project.

How Durable Are IoT SIM Cards?

Why is it important for IoT SIM cards to be durable in the first place? Two main reasons:

First, an IoT sensor might be deployed in an extreme condition, for example, a smart thermostat might be placed near very hot machinery or inside a room with sub-zero temperatures. So the SIM card has to be able to withstand these conditions.

Second is that replacing a SIM on these sensors can be extremely difficult if not downright impossible, so we have to make sure the SIM card can last for as long as possible to minimize device/SIM card replacements.

Your standard SIM card on your smartphone won’t last more than two or three years in these extreme conditions, which is too short in a long-term IoT deployment. IoT SIM cards, on the other hand, can last for up to ten years before needing to be replaced, while newer eSIM (embedded SIM) that comes in the form of a very small chip that is integrated into the device’s body, can last even longer than a decade even in the most extreme environments.

IoT SIM cards come in five different form factors, and generally, they are chosen depending on the form factor preferred by the respective IoT device/sensor:

UICC (Universal Integrated Circuit Card) is the part of the SIM card that allows the network provider to identify a specific device and the owner of the device (via SIM card registration), so the network provider can recognize whether a specific SIM card is currently eligible for text/data plan or not, for example. In a traditional cellular network application, one UICC would represent one mobile phone number. 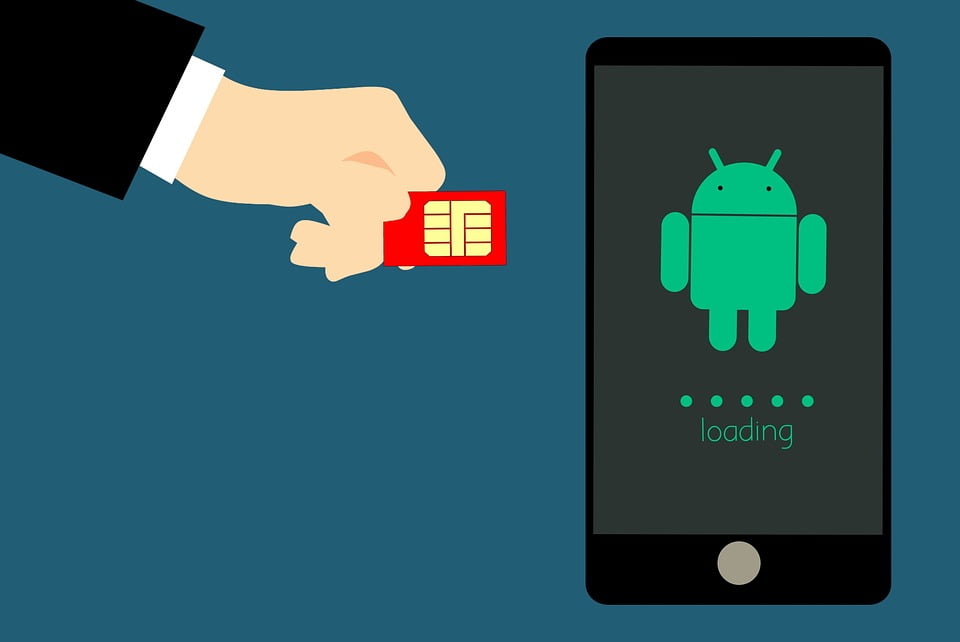 In a standard SIM card, one UICC is registered only for one SIM card. We can transfer the UICC to another SIM card, but then the first SIM card would lose this UICC (and will be an empty SIM card). On the other hand, the new SIM card would also lose the ability to register a new UICC.

In the case of eSIM, however, the UICC is now embedded in the SIM card, and so it is also called eUICC (embedded UICC). With eUICC, we can host multiple UICCs on this single eSIM and we can seamlessly switch between network providers without needing to change the physical SIM card.

In IoT implementations, eUICC is very important because it allows remote provisioning, where we can onboard a brand new device to the IoT network completely remotely since the eSIM inside this new device can download our IoT data plan provider’s UICC even when it is located in a different country.

Whether you are in need of a physical, removable IoT SIM card or an eSIM, Truphone can be your partner in providing your IoT SIM card needs. Truphone IoT sim cards can securely provision and store multiple UICC from different operator profiles, so you can switch between networks and locations seamlessly. Truphone’s IoT data plan also offers global coverage, while also supports remote bootstrapping with centralized activation.

Free Ways To Put Your English To Use Online

How to Create a Successful LinkedIn Strategy

Managed IT Services Vs. IT Staff Augmentation

The Main Types of Technology and Systems...

What is a CNC Router and How...

What You Should Consider When Choosing a...

How to Choose the Best Air Conditioning...

What are the very basic things which...