7 Symptoms That Could Be Early-Onset Alzheimer’s 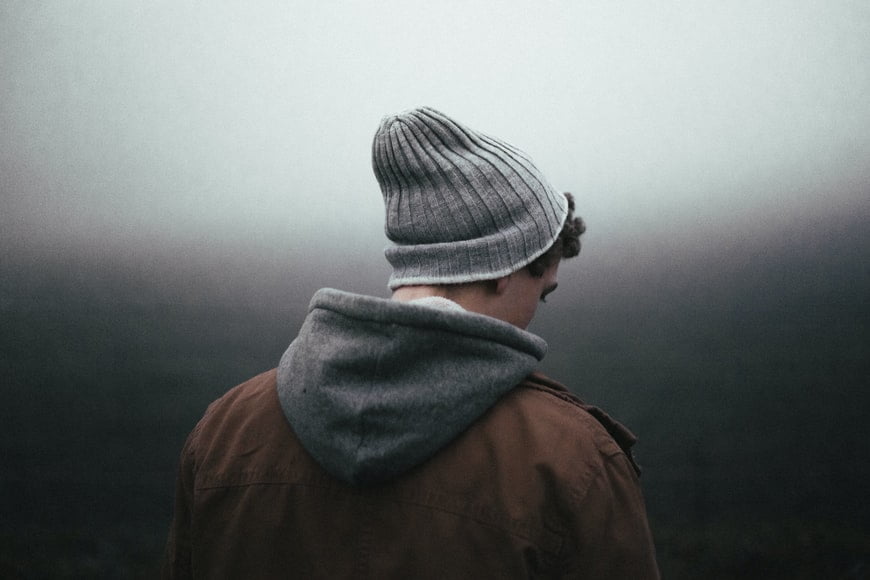 When our loved ones are getting older, it is normal to be concerned for their mental sharpness and cognitive health, especially if you have noticed some signs of this being in decline.

While some memory loss and forgetfulness can be a normal part of aging, there are some more serious signs and symptoms to look out for that could signify your loved one is dealing with early-onset Alzheimer’s disease.

It’s unlikely that this is the case if your relative sometimes forgets details or names, but will usually remember them again later. However, if you have noticed that forgetfulness, confusion, and memory problems are having a big impact on your relative’s life, it’s worth considering the possibility and having them assessed by a professional.

Memory loss is one of the most common symptoms of early-onset Alzheimer’s disease. However, since memory loss is an often-frequent sign of aging and will often not be a huge cause for concern, it’s important to keep a close eye on your relative to determine if they are simply getting more forgetful due to age or if it is a sign of something more serious.

One main sign to look out for is your relative losing track of important names, dates, and events very frequently or often forgetting information that they have only just learned. Early-onset Alzheimer’s disease may lead patients to forget events that have recently happened and they may ask you to repeat information more frequently.

If you’re dealing with this, it may be worth considering specialist Alzheimer’s care in Albany at Belmont Village for your relative.

Consider Reading: What Do Type 2 Diabetes Symptoms Look Like?

A sudden decline in the ability to plan or follow instructions can be a major sign that your relative could be suffering from early-onset Alzheimer’s.

Patients with this condition will often suddenly develop difficulties with creating and sticking to plans. You may have noticed that your relative is struggling to do things like stick to recipes that they have cooked several times before.

Struggling to focus or easily get confused when trying to complete detailed tasks, such as setting a budget, is another sign that could be worth looking further into.

If your relative has always been able to easily communicate with you and suddenly seems to be having trouble, this could be worth investigating as a possible sign of early-onset Alzheimer’s.

Having conversations with other people can quickly become very confusing and frustrating for people who are suffering from this condition, since they may have frequent issues with finding the words that they’re looking for in the conversation or may find themselves calling things by the wrong name without correcting themselves, which can confuse everybody involved.

If your relative has always been outgoing and social but you have noticed that they are recently avoiding conversations more often or withdrawing in the middle of discussing something, this could be a sign.

People with early-onset Alzheimer’s will often find daily tasks that they have never struggled with before to become challenging.

If you have noticed things such as your relative struggling to make a simple meal for themselves or struggling to do household chores that they have never had a problem with before, it’s right to be concerned.

5. Getting Confused About Times and Places

Confusion around times and places, especially when it comes to things that aren’t happening in the present moment, is a common sign of early-onset Alzheimer’s to look out for.

If you have noticed signs like your relative struggling to grasp the concept of going to visit somebody in their home later in the day, or forgetting where family and friends live when they’re not visiting, it is wise to get them an assessment.

Some main signs to look out for include getting lost easily, more frequent disorientation, or forgetting where they are and how they got there, even if they’re in a place that they are familiar with.

Isolation is sadly increasingly common in older people and is often one of the leading causes of depression and other mental health issues in the elderly. However, social isolation is not always a sign of early-onset Alzheimer’s and is unlikely to be related if your relative is not showing any other symptoms.

Often mobility issues or pain can lead older people to spend more time at home and less time with others.

However, if your relative was quite active and social and has suddenly started spending more time at home, seems to have forgotten about activities and hobbies that they were passionate about and is avoiding meeting up with family and friends and this is out of character, it is worth considering that early-onset Alzheimer’s might be to blame.

We all misplace things from time to time, and most of the time it’s not something to get worried about. However, frequently losing items or misplacing items by putting them in places that are completely wrong is a common sign to look out for when it comes to early-onset Alzheimer’s.

If you have noticed that your relative has lost the TV remote only to find it in the fridge or they can’t find their laundry because they have put it in the dishwasher instead of the washing machine, this could be a cause for concern. Another sign to look out for is your relative believing that items have been stolen from them, only to eventually find the item in a very unusual place.

While some symptoms and signs might simply be due to the natural decline that occurs as we get older, it’s worth keeping an eye on an elderly relative who could be showing the signs of early-onset Alzheimer’s.

The Best ADU Appliances For Your Unit

Financial Hardship on the Horizon? 7 Life Events That Can Derail a Financial Plan

Talkspace on Taking Care of Your Mental...

7 Ways That Meditation Helps You Stay...

How To Reduce The Risks Of A...

How To Stop a Panic Attack

Ambien Detox: How Long Does It Take...

Should You Use Coconut Hair Oil As...