Who Is The Most Powerful Doctor In The World? 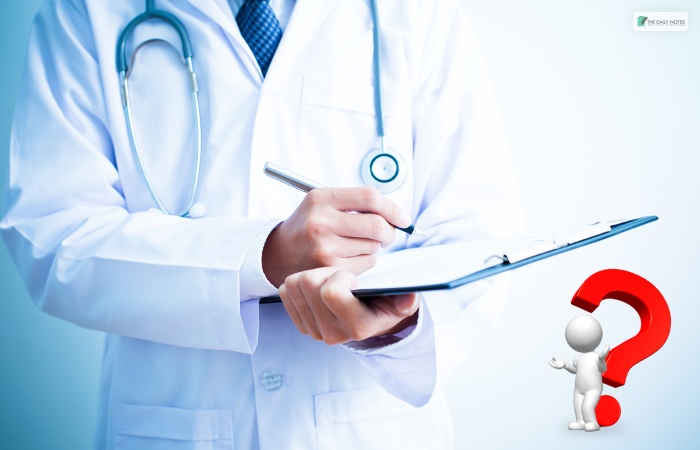 Twitter users went into a frenzy when they noticed that if you search, “Who is the most powerful doctor in the world?” on Google, it shows Bill Gates.

Who Is The Most Powerful Medical Doctor In The World?

Confused?? Yes,  that is the exact reaction of us all. How or rather, Why did this billionaire, on top of the world’s most powerful doctor’s list, is crazy!

You might be thinking that I am crazy; how can someone who is not even a Dr be the most powerful doctor? I mean, if the list said Doctor Strange, I would have agreed at least he is an actual Doctor. 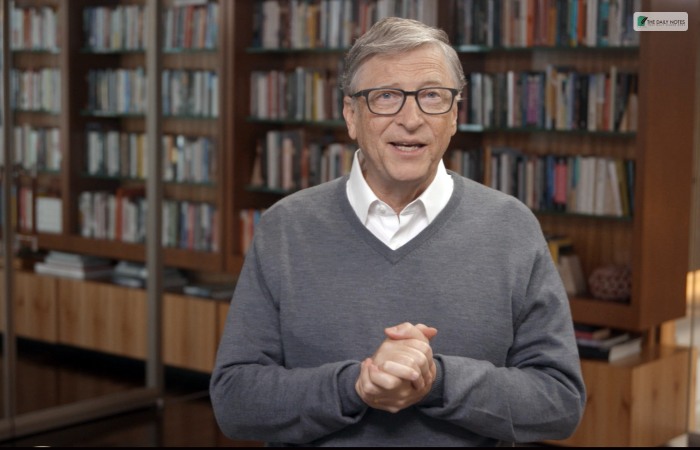 It is bizarre that Bill Gates, who I will say is not even a Dr., is topping the list. This mystery led to a rather confused Twitter thread with users questioning if “is bill gates a doctor.”

So bear with me as I try to come up with a rational idea for this mystery. And don’t type on google “Who is Bill Gates?” cuz that will be a bit embarrassing if you don’t know him.

The main keywords that have been used for this question are “World’s most powerful doctor.” These are the exact keywords used in a 2017 Politico article that covered Bill Gates.  The second highest donor to the World Health Organisation with $2.4 billion since the year 2000.

The heading for this article was “Meet the World’s most powerful doctor: Bill Gates.” It is highly possible that the Google list is based on this article by Politico.

Is Bill Gates A Doctor?

To get the easy answer, No, the founder of Microsoft and business mogul is not a doctor.

Saying that Bill and Melinda Gates are the recipients of honorary doctors of medicine from the Karolinska Institute of Sweden.

But the answer to why Bill Gates is referred to as a doctor is for his influence on the World Health Organization. He is the second highest donor for the WHO, one step behind the USA and ahead of the UK.

Due to his large share, his influence over the agendas of the WHO are unmatched. His agendas are now WHO’s agendas. Hence, rather than concentrating on helping poor countries with better health care and dealing with future outbreaks of Ebola. WHO is investing a lot to eradicate the spread of polio.

Keeping that in mind, a quarter of the yearly budget goes to eradicating the spread of polio, something gates is passionate about. This made him a force to be reckoned with.

So, according to Sophie Harman, an associate professor at the Queen Mary University for international politics said, “All of the candidates who are selected to lead the organization, are going to have to ally with him in some way” she further added, “You can’t ignore him.”

“He is treated like a head of state, not only at the WHO but also at the G20” – Geneva-based NGO representative.

Bill Gates is regarded as the most influential man in Global Health. The delegates of the member countries don’t have any particular concerns over his influence as they are well intended.

Most Powerful Doctor: Real or Fiction?

Even though Bill Gates is regarded as the most powerful doctor in real life due to his unmatched influence in the field of Health Care.

But if you ask me, the most powerful doctor in the world has to be DR. Stephen Strange. I mean, what can be more powerful than magic and the art of illusion? And if you ask me,  how strong is Doctor Strange? Well, I don’t think Bill Gates can alter time. 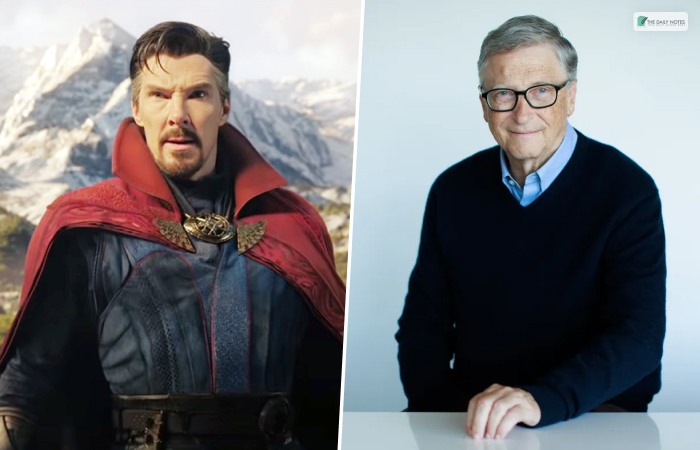 So if you ask me, “who is the most powerful doctor in the world?” I would say, without any problem, the brilliant neurosurgeon turned Master of the Mystic Arts, Doctor Strange.

Now hopefully, your confusion is a bit clear, but if not, people also ask these questions for more clarity.

1. Who Is The Most Powerful Doctor In The Us?

Anchovy Fauci, a member of the class of 1962, College of the Holy Cross, and also the director of the National Institute of Allergy and Infectious Diseases(NIAID).

Fortune’s list of “The World’d 50 Greatest Leaders” was ranked at 39. He was also called the “The Most Powerful Doctor in America” by Fox Business.

2. Does Bill Gates Have A Degree In Anything?

Bill Gates was the first to start the trend of “college-dropout billionaire.” In 1975, he dropped out of Harvard to start his business Microsoft, and the rest is history. Though he never completed his bachelor’s degree but received an honorary degree from Harvard University.

3. Does Dr. Strange Have Super Strength?

The main power of Doctor Strange is his sheer mental strength, added with willpower, without the use of magic. Through this, he can take control of other individuals and can, absorb their minds and possess their bodies.

This way, he can gain super strength by controlling someone with super strength. But through this, he has a risk of losing his own true character.

Now that we know why Bill Gates is showing when we type, “who is the most powerful doctor in the world.” But the result of this question is not absolutely bizarre and something unthought-off.

The Bill and Melinda Gates Foundation has donated over $2.4 billion to the World Health Organisation since 2000. Even during the Global Financial Crisis in 2008, their donation never stopped.

So it is needless to say that his contribution to the field of health care and medicine is definitely noteworthy.

Hopefully, the article and the explanation helped to clear your confusion as to why Bill Gates is shown as the most powerful doctor in the world.

Nabamita Sinha loves to write about lifestyle and pop-culture. In her free time she loves to watch movies and TV series and experiment with food. Her favourite niche topics are fashion, lifestyle, travel and gossip content. Her style of writing is creative and quirky.

How Important Is a Good Algorithm in Social Media Marketing

What’s Behind The Cost Of Botox?

Protecting Those Who Cannot Protect Themselves: 7...

Why Regular Physical Activity Is Essential –...

Is it Worth Buy Anavar Oxandrolone? Review...

What You Need To Know about Preventive...

Top 5 Things Pregnant Women Must Do...

How To Use Bumper Plates for Bench...